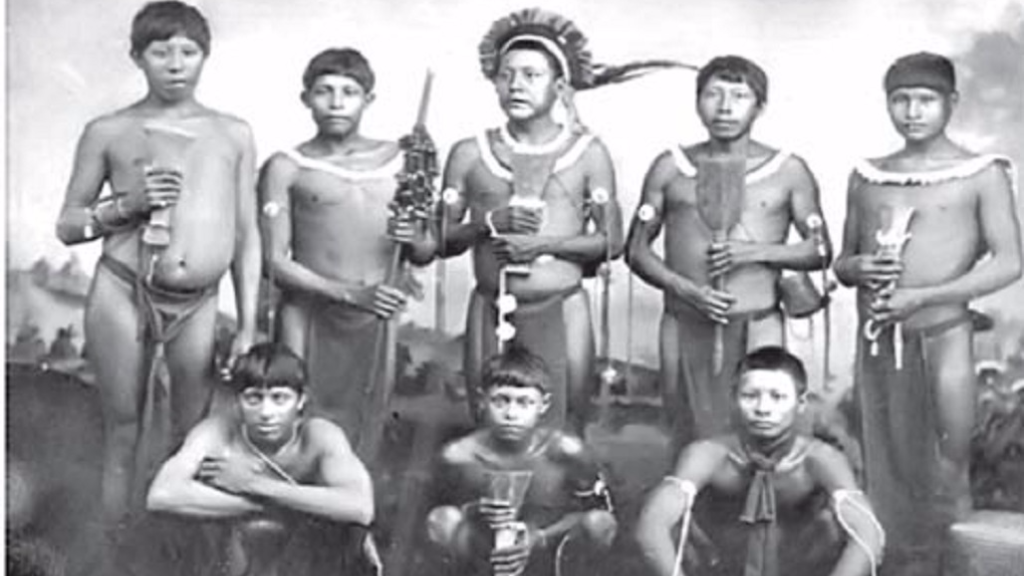 On Friday October 13, Trinidad and Tobago celebrated its very first First People's Day public holiday, which highlights the many contributions the First Peoples have made within the country and the region.

But did you know many of the words we use actually come from Amerindian languages?

According to a UWI report, in Trinidad and Tobago, at least ten known and named pre-Columbian languages were spoken by peoples of a variety of Amerindian origins. These languages include those from language families such as Carib, Arawakan and others. Except for Kalina/Kari’ña (Carib), lokono (Arawak), and Warao, most of the other languages once spoken here are now extinct, both here and elsewhere on the American continent.

Here are 10 words we use in everyday language that are of Amerindian origin:

From the Amerindian (Taino) word Huraca'n which means tempest, the malignant spirit, center of the wind (hurricane), Hura, wind and Ca'n, centre.

Derived from the Arawak word (A) naparima, meaning ‘large water’, or from Nabarima, Warao for ‘Father of the waves’

The word "ro" in the Amerindian language meant "the place of", so Mayaro denotes "the place of the maya plant".

Taken from the Arawak word 'Maisi', which means corn (surprise).

Taken from the Carib word 'acayuman'.

This is derived from the Taino word 'caçábi'.

This word is based on 'Chaleibe', which is the Carib name for Trinidad

A red dye used by Caribs as body paint, derived from the Annatto plant.

This often-used word is also of Amerindian origin, derived from the Arawak word 'barabicu' where it is translated as 'framework of sticks set upon posts'.

Fun fact: Hummingbirds were also called ‘Zum-Zum’, possibly a reference to the humming sound of the birds' wings as they move.

Traffic restrictions for First Peoples march in PoS and Arima