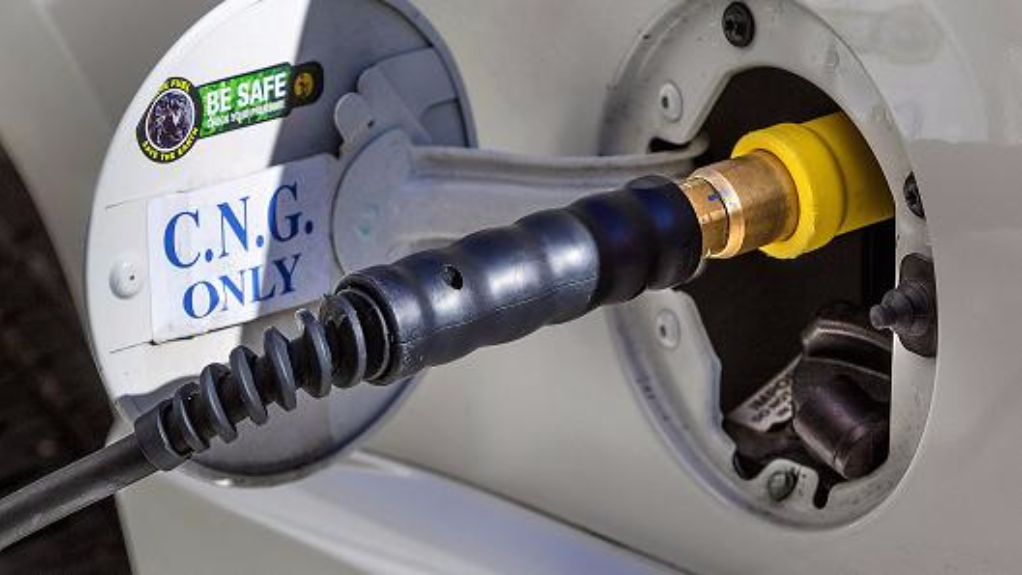 Compressed Natural Gas, commonly referred to as CNG, is a clear, odourless, non-corrosive gas that can be used as a cheaper, cleaner and more efficient alternative to the traditional fuels used in vehicles. The gas is compressed so sufficient fuel can be stored within the vehicle to extend the driving range. There are many benefits to using CNG in your vehicles, these include:

CNG burns cleaner when compared to traditional petrol and diesel. Carbon monoxide emissions are reduced by roughly 80 percent, and 44 percent less hydrocarbons are produced in comparison to gasoline-powered vehicles. Natural Gas still contributes to greenhouse gas emissions, but they are significantly reduced.

Another benefit is that in the case of a leak, CNG does not pose any danger of contamination of ground water since the fuel is non-toxic.

CNG is almost third the price of Super.

This means that consumer can save on their fuel bill:

The Government of Trinidad and Tobago has removed Motor Vehicle Taxes and V.A.T on imported vehicles, which are less than two years old and manufactured to use CNG. Citizens can also receive a 25 percent tax credit on the cost of converting their vehicle to CNG, with the limit being $10,000 per vehicle.

If citizens switch to CNG, the money spent by the Government on Trinidad and Tobago on the fuel subsidy (Super, Diesel and Premium) can then be relocated to other sectors which may need funding. Foreign exchange can also be generated by selling the liquid fuels which aren’t being used.

CNG has a flammability rating of approximately 5 percent - 15 percent, which makes it less flammable and safer than other fuels.

Also, in the event of a collision, CNG cylinders are less dangerous than gasoline and diesel tanks because of its size, structure, and location within the vehicle. These cylinders have safety devices which are designed to release the gas if there a higher than normal pressure or temperature.

Not a Fire Hazard

The ignition temperature of CNG is 600⁰C, which is higher than gasoline (320⁰C) and diesel (285⁰C). This means that CNG vehicles are less likely to catch fire under any circumstances. In the event of a leak, CNG is lighter than air, meaning that it will dissipate into the atmosphere, unlike gasoline or diesel which pools on the ground and serves as a fire hazard.

CNG does not have sulphur, particulate matter, traces of heavy metals or toxic additives in it, which may contaminate your motor oil.

The maintenance cost of your vehicle will be cut down since there can be longer periods between tune-ups and oil changes.

Less damage to your car

CNG combusting leaves little to no residue when compared to traditional gasoline and diesel. This means that damages to pipes and tubes in the vehicle’s engines are reduced.

Dedicated natural gas engines are superior in performance to gasoline engines because natural gas has an octane rating of approximately 130, whereas super and unleaded have octane levels of 95 and 97 respectively.

Even though there are many improvements that need to be made to ensure a smooth transition from gasoline and diesel fuels to Compressed Natural Gas, one can agree that the benefits that come from using CNG are very appealing.

In the future, it can be predicted that many more citizens will be keen on either converting to CNG or purchasing CNG vehicles.

PM to leave on official two day visit to Chile