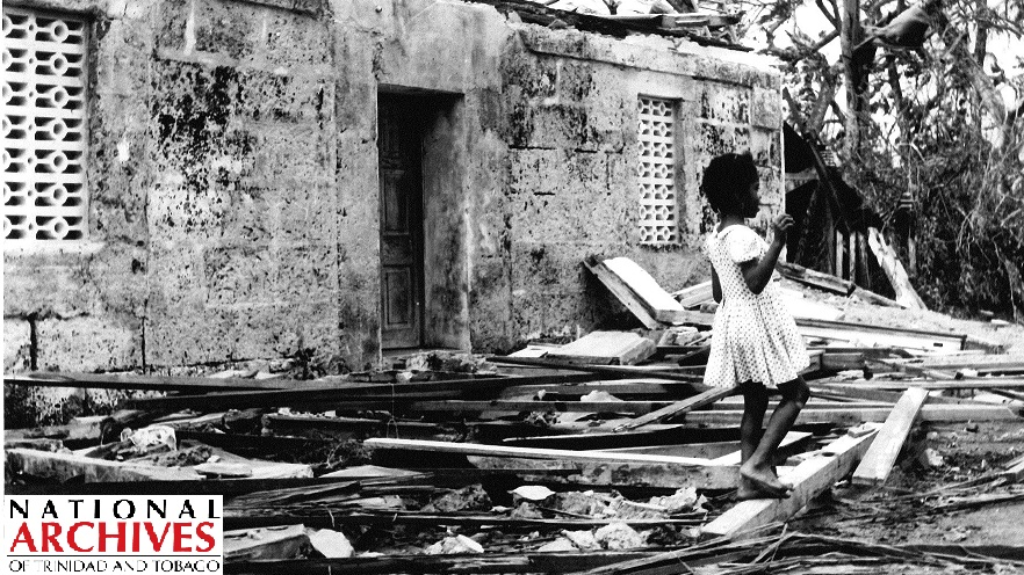 Although Trinidad and Tobago borders the Atlantic hurricane belt, several storms, some of them devastating, have passed over the country in the past.

There are records of 10 major storms and hurricanes which have affected Trinidad and Tobago, either directly or indirectly, within the past century.

The Office of Disaster Preparedness and Management, listed nine tropical storms and hurricanes which caused damage in Trinidad and Tobago while an online archive reveals a storm in 1933 which severly damaged Trinidad: 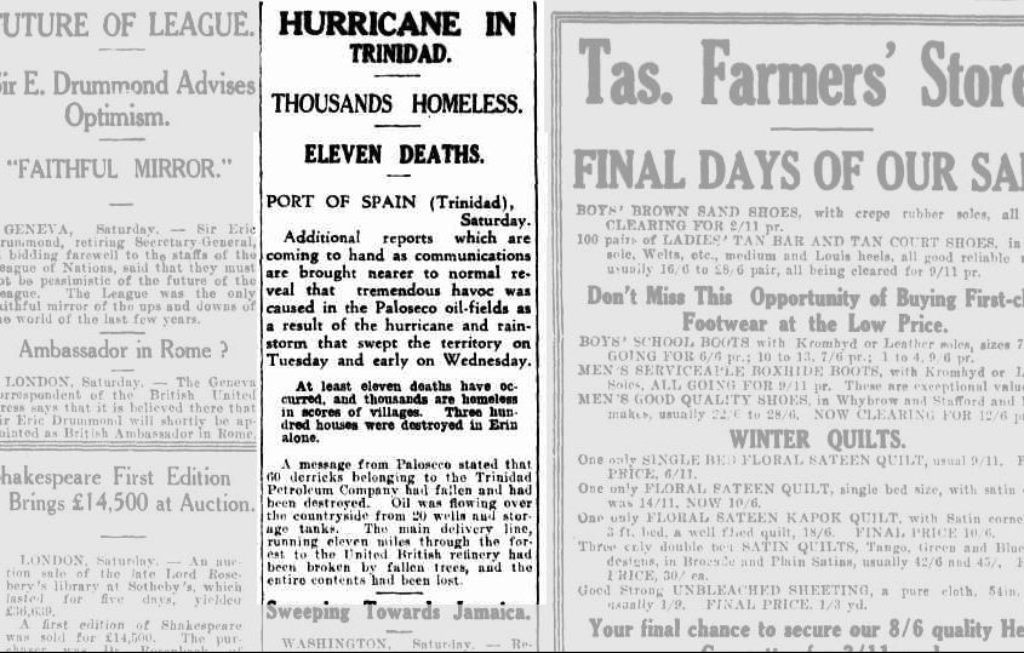 Archives from an Australian newspaper, ‘The Advocate’, dated July 3, 1933, reported a hurricane which occurred near Trinidad. The clipping states:

‘Hurricane in Trinidad: Thousands homeless, eleven deaths. Additional reports which are coming to hand as communications are brought nearer to normal reveal that tremendous havoc was caused in the Paloseco oil-fields as a result of the hurricane and rain-storm that swept the territory on Tuesday and early on Wednesday.

‘At least eleven deaths have occurred and thousands are homeless in scores of villages. Three hundred houses were destroyed in Erin alone.’

The report said 60 derricks belonging to the Trinidad and Petroleum Company had fallen and been destroyed.

‘Oil was flowing over the countryside from 20 wells and storage tanks. The main delivery line, running eleven miles through the forest to the United British refinery had been broken by fallen trees and the entire contents had been lost.’

Heavy damage was also reported to the cocoa industry. 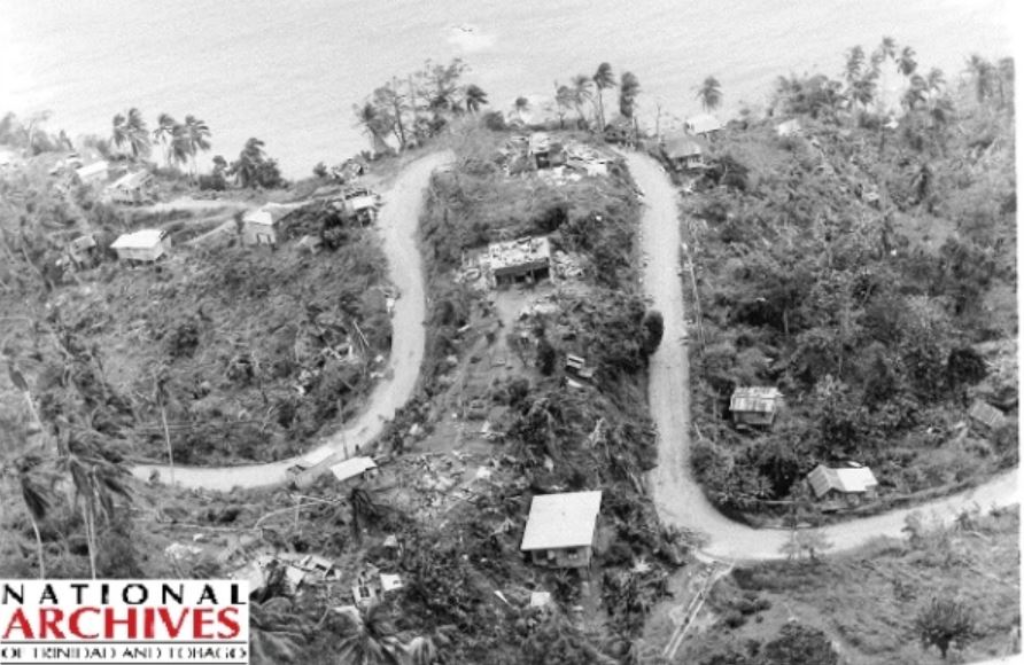 Hurricane Flora is said to be one of the deadliest Atlantic hurricanes in recorded history.

18 people were killed in Tobgo and two killed in Trinidad due to drowning.

The hurricane caused destroyed 2,750 homes and damaged 3,500 others and approximately 50 percent of the islands coconut and cocoa trees were destroyed.

The Met Office noted that 75 percent of the islands forest reserves were blown down and the remainder severely damaged.

It’s estimated that $30 million dollars in damages were lost due to the hurricane. 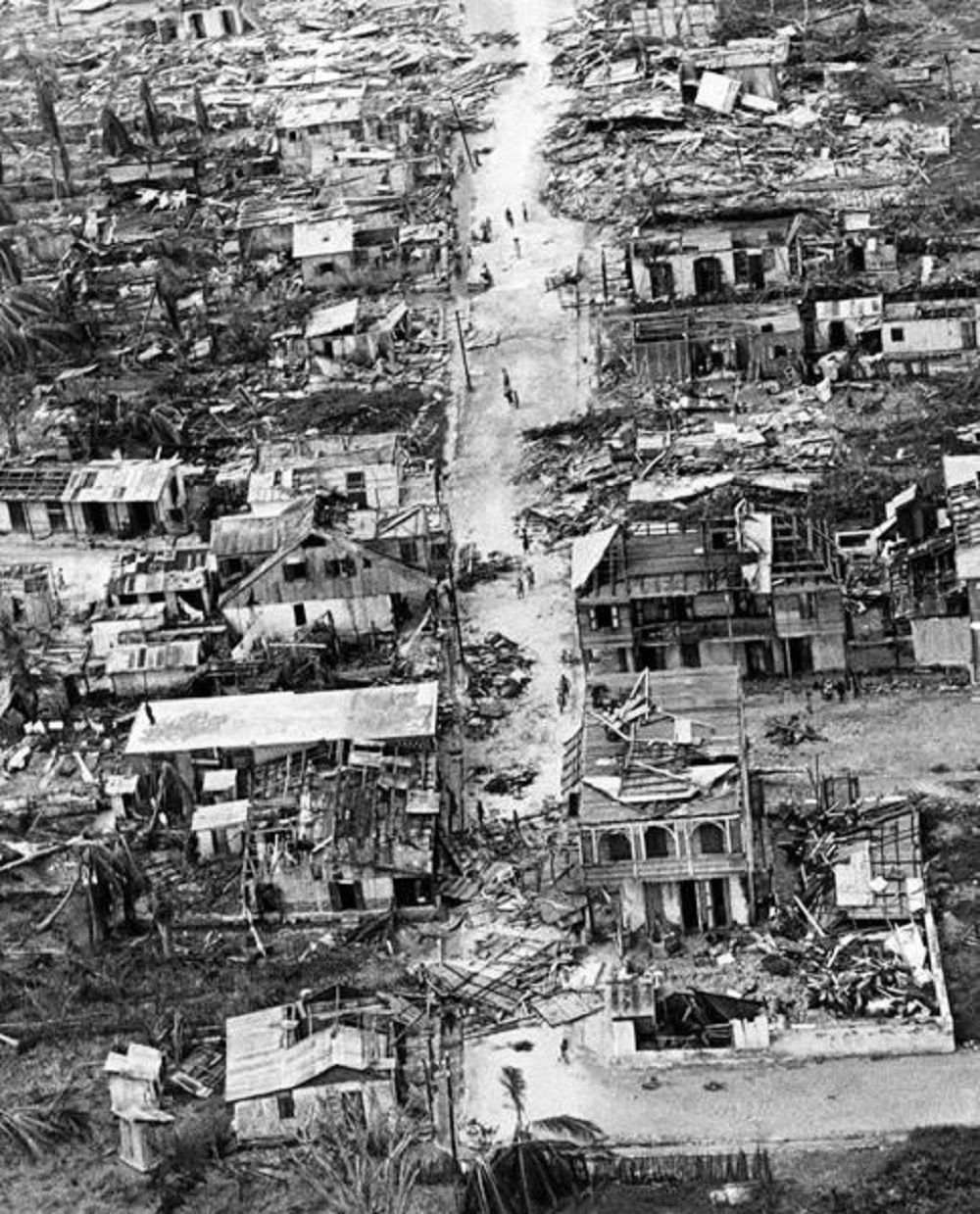 The hurricane went on to cause terrible damage to Haiti, Cuba and the Bahamas - during its 17-day lifespan, Hurricane Flora killed between 7,180-8,000 people.

Tropical Storm Alma made landfall in Trinidad with winds of up to 147 kilometres per hour in some areas, bringing heavy rainfall.

Tropical Storm Arthur made landfall in Tobago on July 25, 1990, then passed over into the Caribbean Sea where it almost attained hurricane status.

Shortly after Tropical Arthur formed, a tropical storm warning was issued for Trinidad, Tobago and Grenada.

The storm caused damage to the islands electrical and water services and led to the collapse of a major bridge, as well as several landslides.

Tropical Storm Fran made landfall over South Trinidad on August 14, 1990 with sustained winds of up to 65 kilometres per hour.

Luckily, Fran quickly dissipated on August 15. As a result, only heavy rains were reported on the Windward Islands.

Tropical Storm Bret passed over Trinidad near Galera Point and then moved across the northern portion of the island before making landfall in Venezuela.

The storm had peak winds of 60 miled per hour (95 km/h), which led to flooding and fallen trees in parts of Trinidad.

Another Tropical Storm Bret also resulted in extensive flooding in Trinidad in 2017, causing much damage to homes and businesses.

The storm made landfall in Tobago on October 1, 2000, and caused significant wind damage. 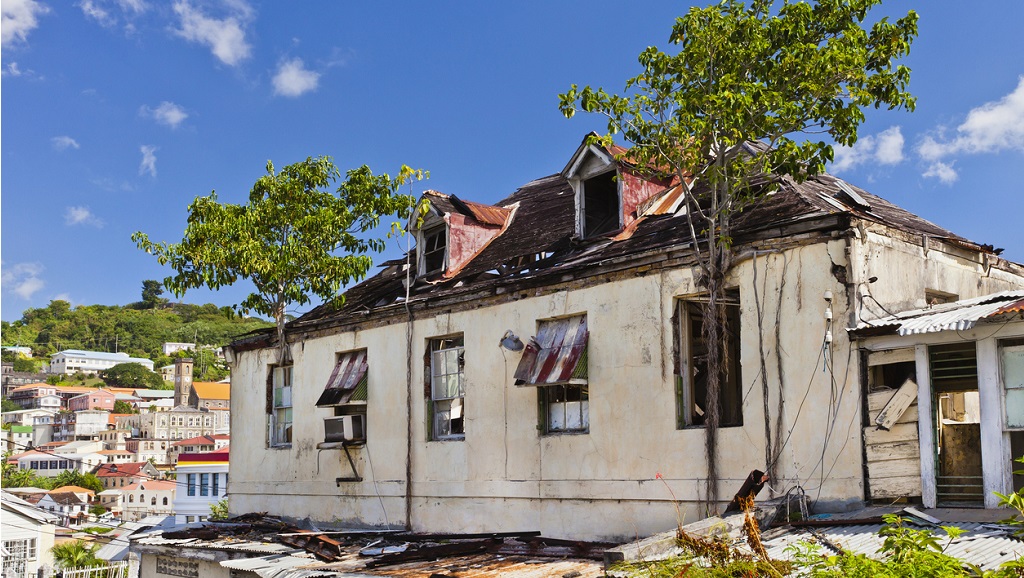 ‘Ivan the Terrible’ left Grenada almost decimated in its wake.

The hurricane also caused around US$14 billion in damages in the US.

Ivan passed near Tobago on September 6, 2004, as a category 4 hurricane but did not make landfall. The storm drenched the island with extensive rainfall which led to heavy flooding. One home collapsed and 45 roofs were blown off houses.

According to the ODPM, 30 percent of Tobago was left without electricity and there was reportedly one death.

It’s estimated that Ivan caused around US$4.9 million in damages in Trinidad and Tobago.

The hurricane damaged more than 14,000 homes and destroyed 30 percent of the houses, leaving about 18,000 people homeless.

A total of 39 people were killed by the hurricane on the island.

The name Ivan was later retired.

Hurricane Emily caused widespread flooding and landslides in Trinidad’s northern range. According to reports, one house was even swept away by floodwaters in Arima.

According to reports, the storm’s heavy showers and 145 kilometre-per-hour winds flooded roads, toppled trees and knocked out power.

Emily was the strongest hurricane on record to form in the month of July, with peak winds of 260 kilometres per hour, and the earliest known Category 5 hurricane in the Atlantic basin.

Hurricane Felix passed near Trinidad and Tobago on August 31, 2007, causing widespread flooding in the Central and Southern regions of Trinidad.

Damage to Tobago was estimated to be around $250,000 – Felix later intensified to a Category 5 hurricane.

Because of its devastating impact on Central America, especially on Nicaragua, its name was retired after the 2007 season.

The Tobago Emergency Management Agency (TEMA) estimated approximately $24 million in damages caused by the effects of the storm.