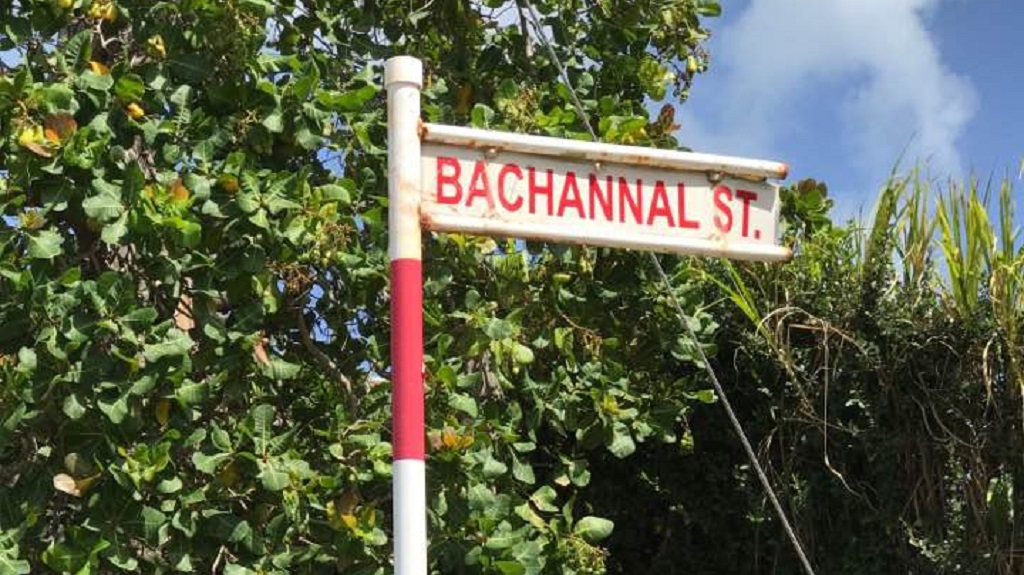 For a small country, Trinidad and Tobago is full of curious place names.

In a sequel to the first article titled 10 of the strangest street names in Trinidad and Tobago, here are 10 more curious place names sent in by our readers:

Located in Toco on Trinidad’s north coast, Bachanal Street is one 'n' away from the often-used 'bachannal'. Hopefully there isn’t too much of that on this street. 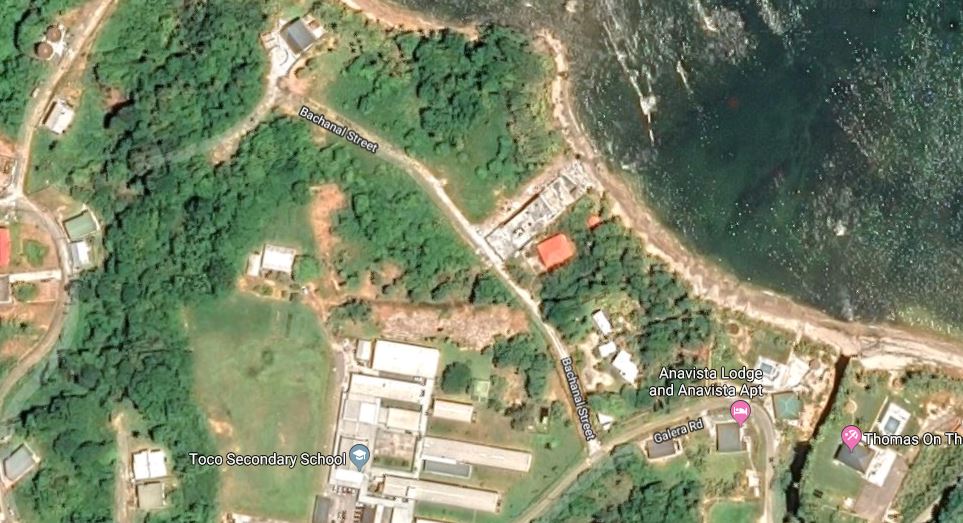 We hope no one was injured in the making of this street name.

This interestingly named street is located off the Southern Main Road, Couva. Let’s hope there are no actual scorpions lying in wait!

We’re not sure if this street was named after the famous location in New York City, but it sure does have a nice sound to it. 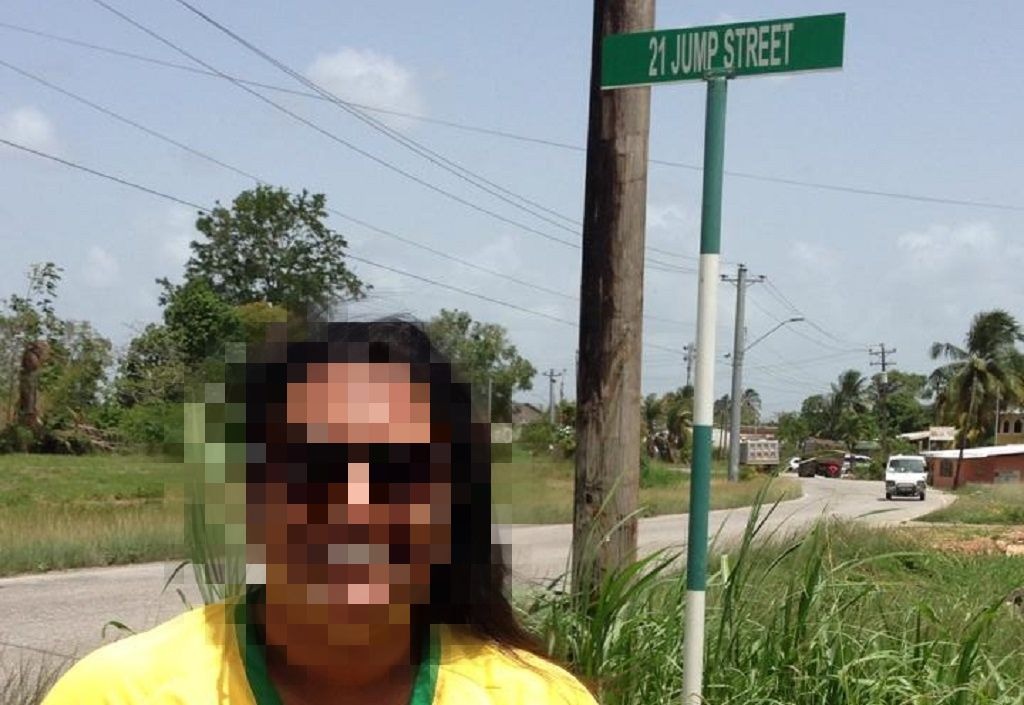 We’re not sure which came first, this street name or the famous 1980s television series starring Johnny Depp.

Located in Canaan, Tobago, this street name’s history is unknown, however ‘buck buck’ also refers to a game where one group of players climbs on the backs of a second group in order to build as large a pile as possible or to cause the supporting players to collapse.

According to NALIS, Hardbargain was one of the parcels of land granted to the Merikins, free black settlers who fought in the 1775 American War of Independence.

These black soldiers/marines were runaway slaves of American slave owners who made up the British army and that they were recruited into a total of six military companies.

There were six company villages: The First Company settled in what is now known as New Grant, the Second Company interestingly enough, initially settled in the Laventille and Caroni areas.

The Third Company settled in Indian Walk, and the Fourth Company settled in Hardbargain - There is a story that the early settlers bartered their wives for much-needed horses in order to work their plantations. Streets named after settlers include Williamsville and Gobin village.

The famous Triveni Mandir is also located at Williamsville, Hardbargain.

Carrying on from the last point, Indian Walk also has an interesting history. The area was said to be the pathway of the Guara-joon tribe which came from Venezuela through Moruga to trade in the Mission known as Princes Town. 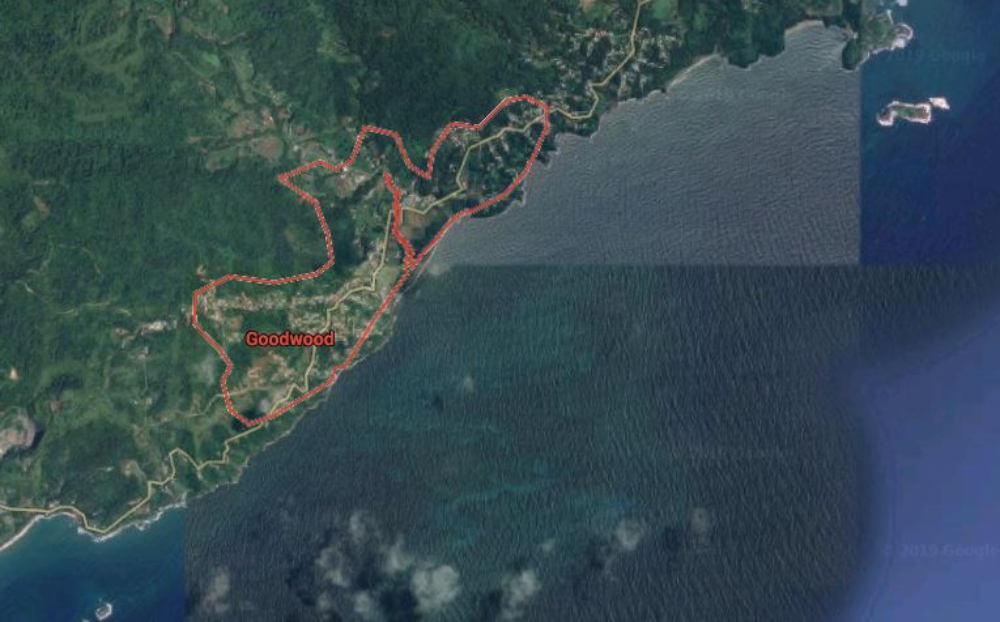 We're sure there are beautiful forests in the area of Goodwood Tobago. One reader said there's also an area known as Big Hole in Goodwood - no comment!

Trinis love their pepper, so much so that we've named an entire village after it. This village is located near South Oropouche. 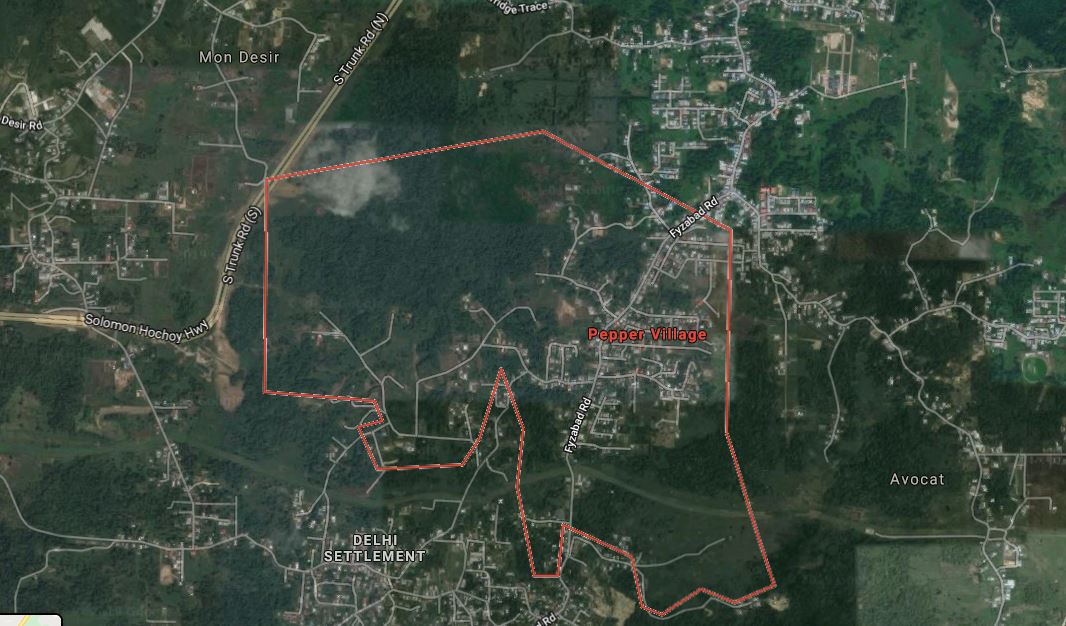 Spotted other strange names? Share your strange place/street names and photos with us.

'Strange' weather in Rousillac blew off at least 5 roofs

5 strange Easter traditions around the world