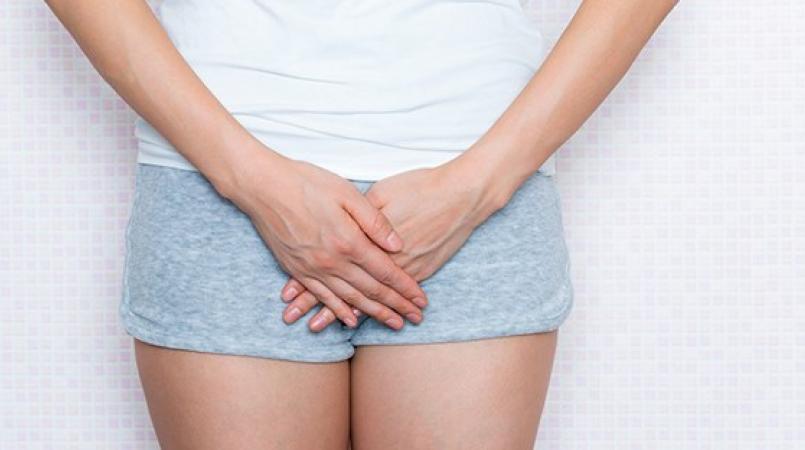 There is pretty much no end to the number of myths out there about a woman’s period. With half-baked theories about periods dating as far back as 79 A.D. including the belief that it can destroy crops and kill bees (thanks, Pliny The Elder), there are too many myths to put on to one list. But here's at least 10:

No! Not true. You and your partner can sex at any time you desire, once both parties are willing. However, you should be mindful that having unprotected sex while on your period does not prevent the risk of pregnancy. Speaking of pregnancy…

2. You can't get pregnant during your period.

A lot of women think that being on their period is a free pass to have unprotected sex with their partner. Wrong. Sperm can live inside for up to three to five days. Ovulation can occur during, or soon after, the bleeding phase. Unless you’re trying to get pregnant, use contraceptives every time you have sex.

3. You shouldn’t exercise on your period

Quite the opposite, actually. If you happen to experience painful cramps every month, going to the gym is the best cure as it release endorphins into the blood and helps to relieve cramps.

4. Avoid certain foods while you’re on your period

There is no proven theory that says that eating particular food items while on your period is bad for you, so there’s no need to change your diet during that time of the month. At best, you should be mindful to eat more foods that are full of iron, since you’re already losing a lot of blood.

5. Your period comes every 28 days

Nope. Menstrual cycles vary with every woman and every cycle. There are also a number of reasons that can lead to an irregular cycle including stress, illness, change in diet and exercise and even travelling between different time zones. So if your period comes earlier or later than usual, don't be immediately alarmed.

6. You lose your virginity if you wear a tampon.

Surprisingly, many believe that you have lost your virginity when inserting a tampon because it can break your hymen. Don’t believe it! Your hymen can be broken in any number of ways but it doesn’t mean you’re no longer a virgin. You’ve only lost your virginity when you have sex for the first time, regardless of whether or not your hymen is intact.

This myth probably remains from a time when Premenstrual Syndrome was looked at as an imagined disease. However, modern medicine proves that this is simply not the case. It's for real, and as many as 85% of all women experience some sort of symptom.

8. Swimming is out when you're on your period

Nothing about your period should stop you from going for your regular swim. Contrary to popular belief, you won't leave a trail of blood in your wake if you take a dip. Once you use a tampon, rest assured no one will know that you're on your period.

9.You can shorten or delay a period

Don’t try to fight your body’s natural menstrual cycle. Doing so could potentially cause other health problems.

Er--what?  Menstrual blood is regular blood. This myth probably gained traction because menstrual blood flows from the vagina. And because vaginas are a normal part of the female body, there’s nothing unusual or wrong with menstrual blood. Fun fact: did you know it has no odour?

Brought to you by Carefree http://bit.ly/_CareFree