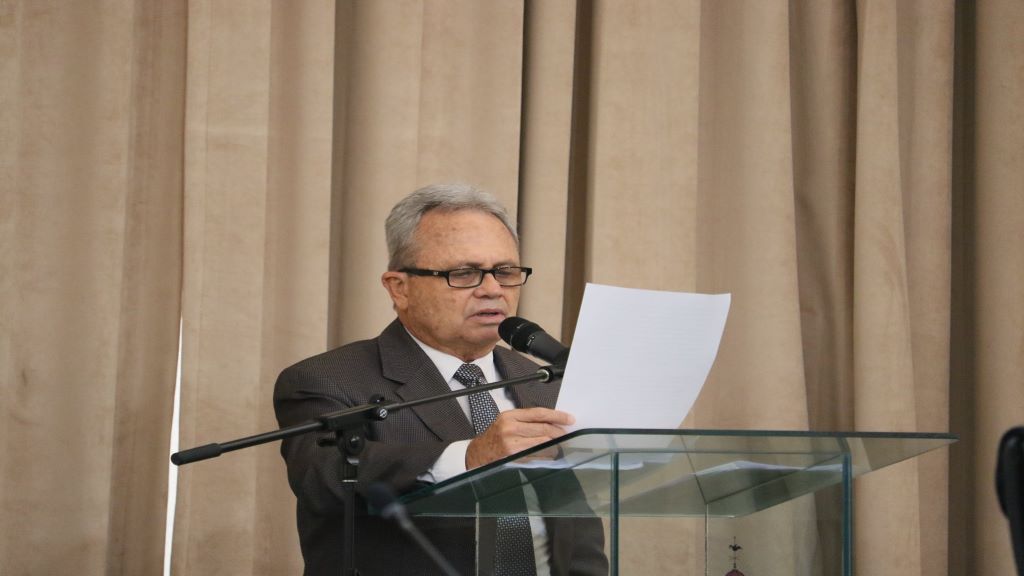 Pictured: Finance Minister Colm Imbert presents the Mid-Year Budget Review in Parliament on Jun 12, 2020. Photo via the Office of the Parliament of Trinidad and Tobago.

T&T’s economy is expected to make a moderate rebound over the next 12 months, aided by the implementation of short-term simulative policies to support economic recovery.

So said Finance Minister Colm Imbert as he presented the Mid-Year Budget Review in Parliament on Friday.

Estimates were revised due to the fall in economic activity and the collapse in oil and gas prices.

Here are some highlights of the mid-year review presented by the Finance Minister in Parliament this afternoon:

Decrease in total revenue of $9.2B

1. Government intends to bring debt levels back on their earlier trajectory by the year 2023. Imbert said this will be done at a pace that balances the goal of avoiding a contractionary consolidation while minimising financial risk.

2. Baseline Scenario for Macroeconomic Projections have been revised, based on new energy prices assumptions of US$45 for oil and US$2.90 for MMBtu for gas, in 2021, to assess the actual impact on the economy, public finance and external situation.

3. Government projects a decline in GDP in 2020 of just 2.4 percent, rebounding to growth of 4.7 percent in 2021, with a continuing inflation rate of one percent or less, based on the fiscal stimulus programme. Imbert said this would ease the burden of price adjustments on the population.

4. A temporary increase in the debt to GDP ratio to just over 70 percent has been projected. Imbert said should the Government return to office net public sector debt to GDP will be brought back down to its pre-crisis level of 63 percent by 2023.

5. Heritage and Stabilisation Fund (HSF) assets have been on an upward trend in recent years reaching a high of US$6.5 billion in December 2020. Imbert said while the value of the Fund’s assets decreased to US$5.7 billion by May 2020 following the COVID-19 outbreak and the crash of world stock markets, the Fund continues to recover most of its losses. The Fund stands at US$6 billion, US$400 million more than when the PNM administration assumed office in September 2015.

6. Foreign reserves are “healthy”, almost at US$7B, or 8 months of import cover. Imbert said this was as a result of an influx of foreign exchange from the HSF and international loans.

7.  T&T has maintained good credit ratings in the midst of the Pandemic by ratings agencies Standard and Poors, Moody’s, Fitch and CariCRYS. Imbert said this has reflected itself in the good performance of trades on the New York Stock Exchange of our 2016 US$1B international bond, which continues to strengthen and improve in value, trading at strong yields.

8. Imbert said as part of the Economic Road Map, Government was advised to implement a targeted and sizeable support programme to provide a safety-net for the most vulnerable households and businesses. Imbert said Government will seek to expand the scope and focus of the social safety net, wherever feasible.

He added: “We will reach out to the vulnerable individuals and communities to meet their basic needs and very importantly, we will correct existing inefficiencies in the delivery system and harness technology to improve delivery and targeting of beneficiaries. Civil Society Organisations will be accorded key roles in this exercise.”

9. The Road Map stresses that the agricultural sector should be geared to making the country a more food-secure nation. Imbert said an agricultural stimulus package of $500 million is proposed to launch a programme which will increase productive capacity and reduce dependence on specific imported foods and accessibility to domestic produce.

10. The Recovery Committee has recommended a task force be constituted to develop a tourism recovery plan addressing priority areas, resource needs as well as appropriate solutions. Imbert said tourism-related construction incentives should be expanded as well as emergency support grants for micro-businesses and a liquidity support programme for viable small-and-medium-sized tourism related businesses.