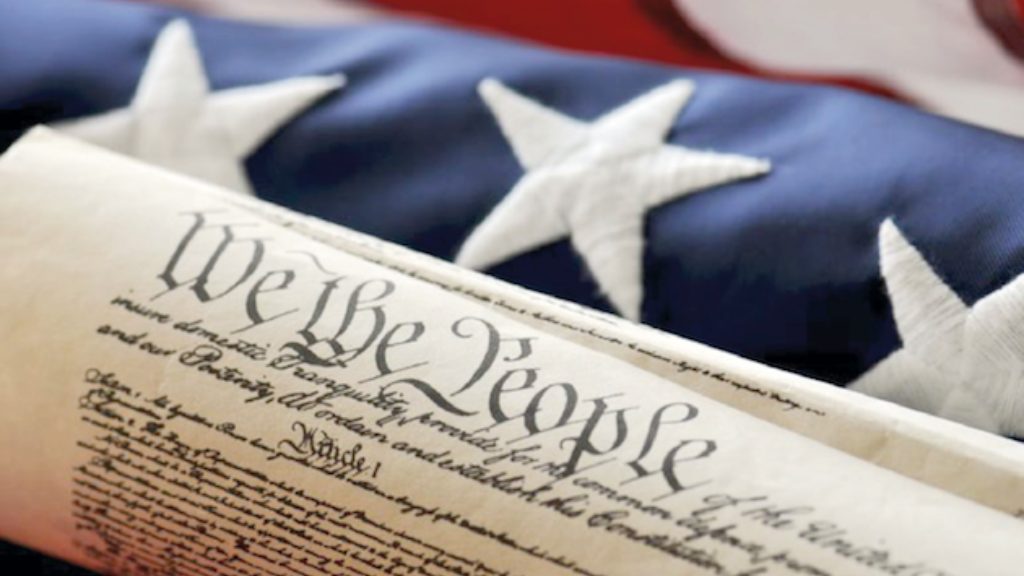 In honour of the USA’s Independence Day celebration on July 4, here are some things that may seem as American as apple pie when in fact they’re really not:

Although the Internet was first developed in California, the World Wide Web, which is the system of hyperlinks by which we share information online, was developed by British scientist Sir Tim Berners Lee.

He also developed the first web browser and webs server, and without him, we wouldn’t be surfing the Internet today. 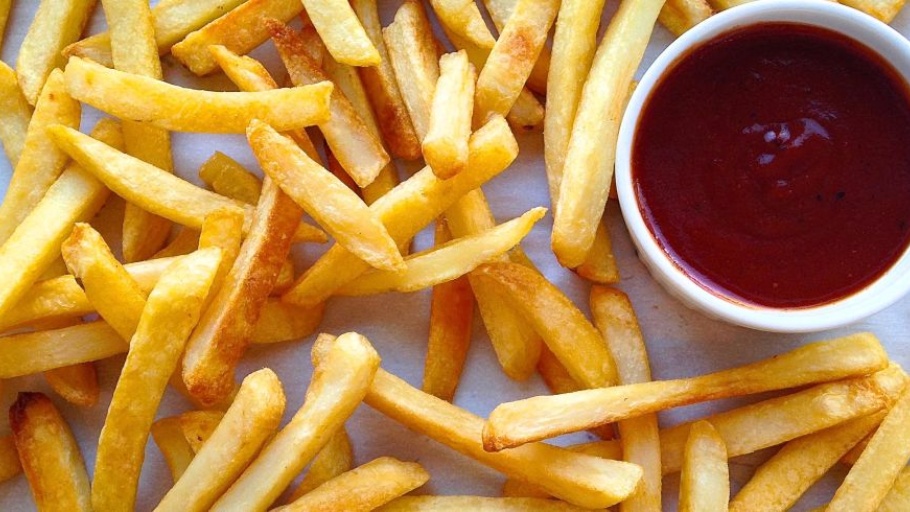 French fries and ketchup are considered an American tradition, neither are of American origin.

French fries, as one can gather from the name, originally came from either Belgium or France.

According to a National Geographic report, Ketchup comes from the Hokkien Chinese word, kê-tsiap, the name of a sauce derived from fermented fish. It is believed that traders brought fish sauce from Vietnam to southeastern China. 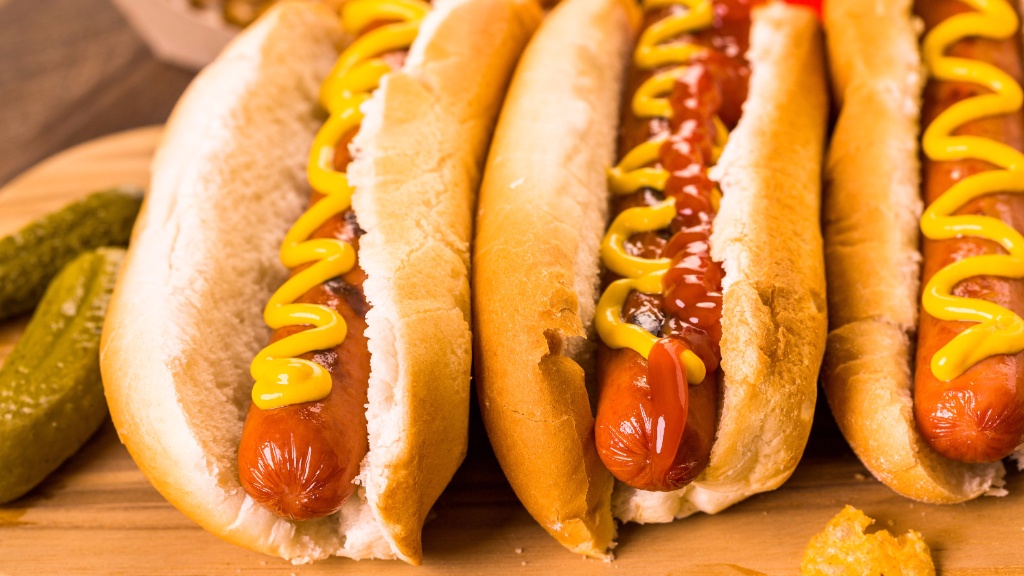 It makes sense that as American culture is created from the influence of various nationalities that immigrated over time, hot dogs, which is a popular American street food, was originally created in Frankfurt, Germany. 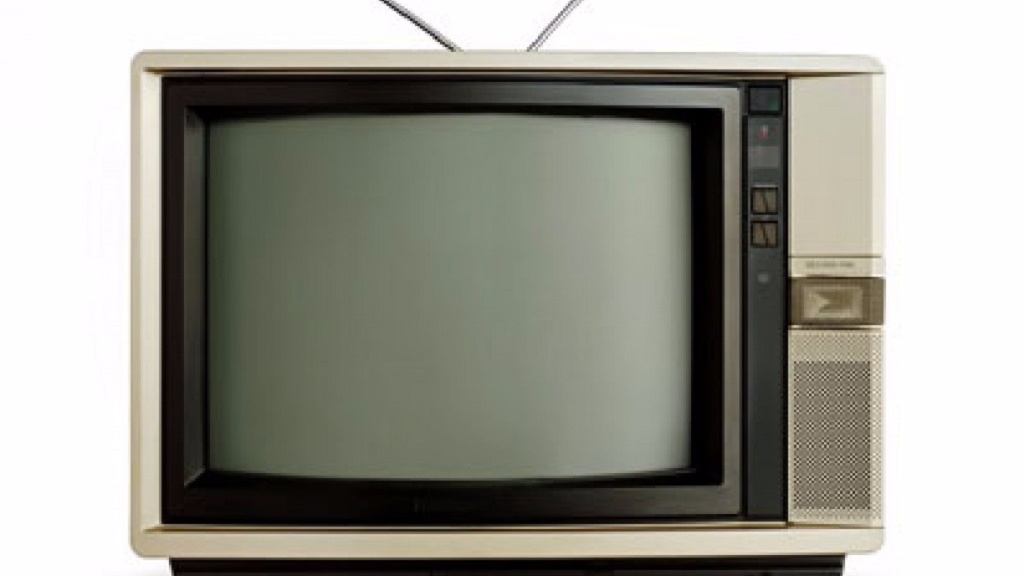 Television is considered by some to be the foundation upon which American culture stands, along with democracy of course.

However television was originally developed by Russian scientists and then within the UK. 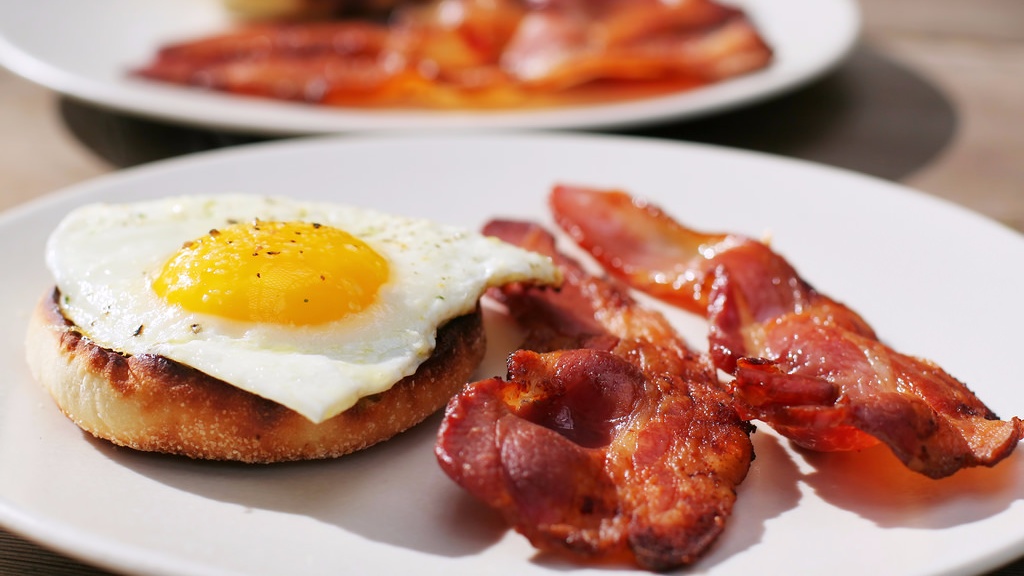 According to Time magazine, bacon has been around since Roman times, and way before. People in China were curing pork belly in 1500 B.C.  During Roman times it was called ‘petaso’. Then in the late 17th century, Britain began larger bacon manufacturing. 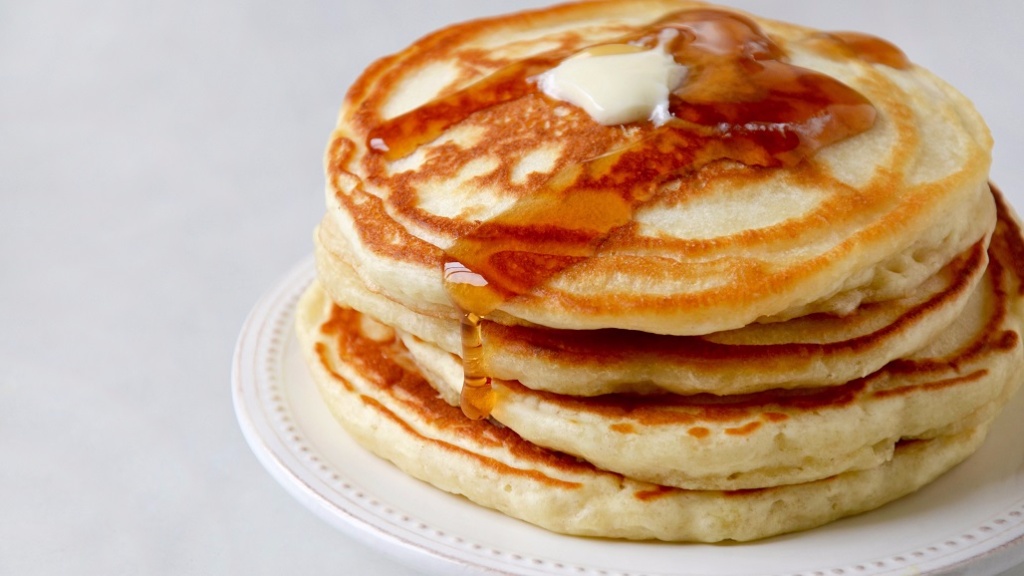 A typical American breakfast often has pancakes however this dish hearkens back to Roman times. British people in Elizabethan times often had it with honey. They were traditionally eaten in quantity on Shrove Tuesday or Pancake Day, a day of feasting and partying before the beginning of Lent. 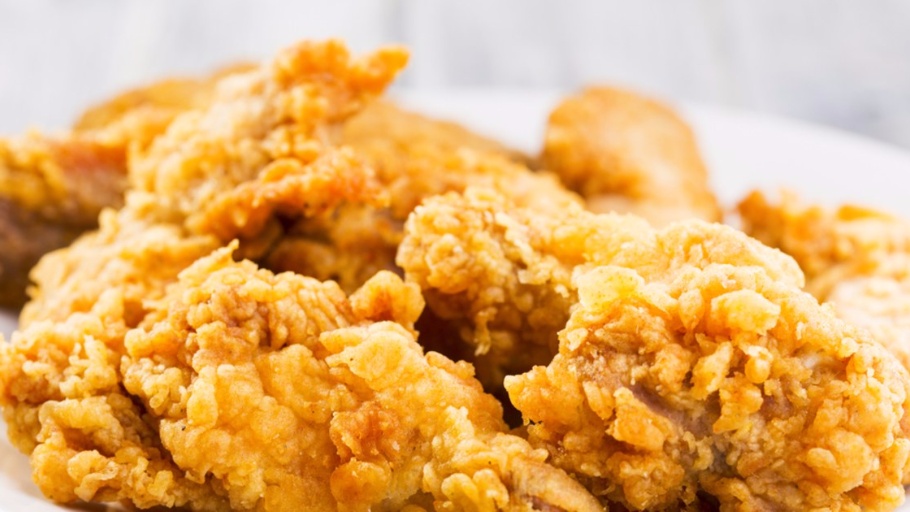 This staple of American culture has a Scottish origin, according to some sources. Scottish people first cooked their meat by pan-frying them in fat, the precursor to deep frying. When Scottish immigrants arrived in the US, they brought over their delicious traditions with them. 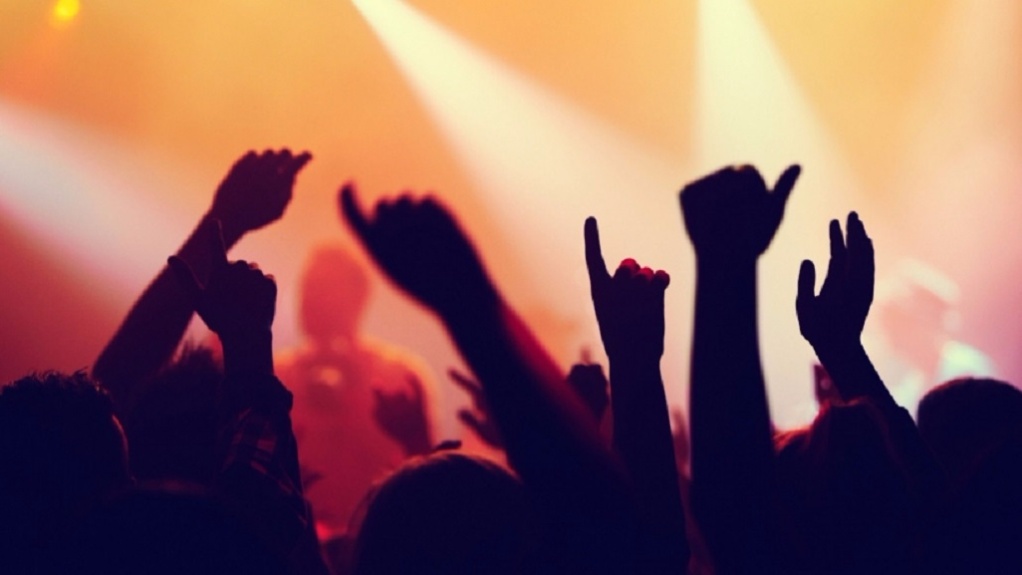 From N’ Sync to Britney Spears, American pop music has dominated the genre, but it wasn’t really created in the US.

According to the website of The New Grove Dictionary of Music and Musicians, called Grove Music Online, the term "pop music" "originated in Britain in the mid-1950s as a description for rock and roll and the new youth music styles that it influenced". 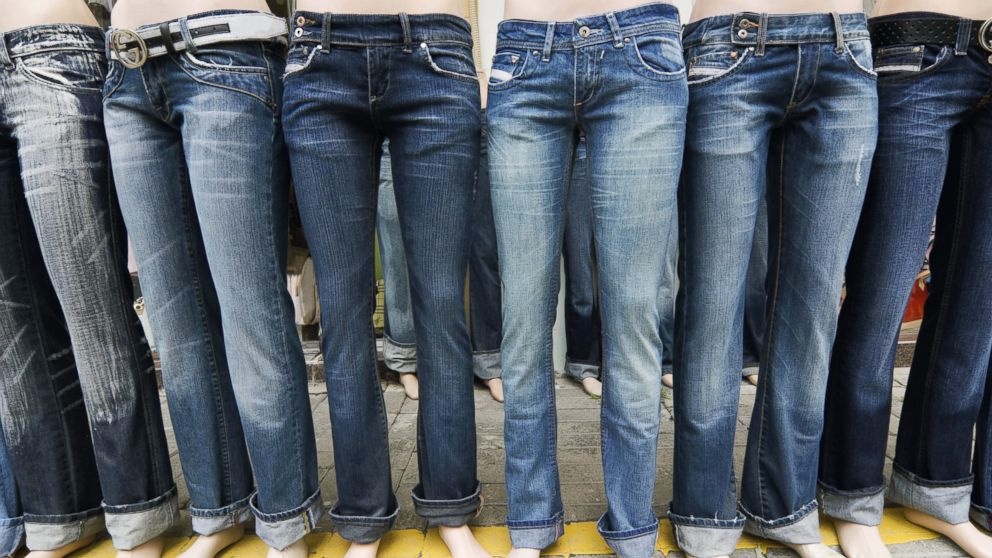 Although it was created in the US, the creator was of Bavarian origin, namely Levi Strauss in 1873.

Jeans are made of denim which was originally made in Nîmes, France, hence “de Nîmes” - “denim”. 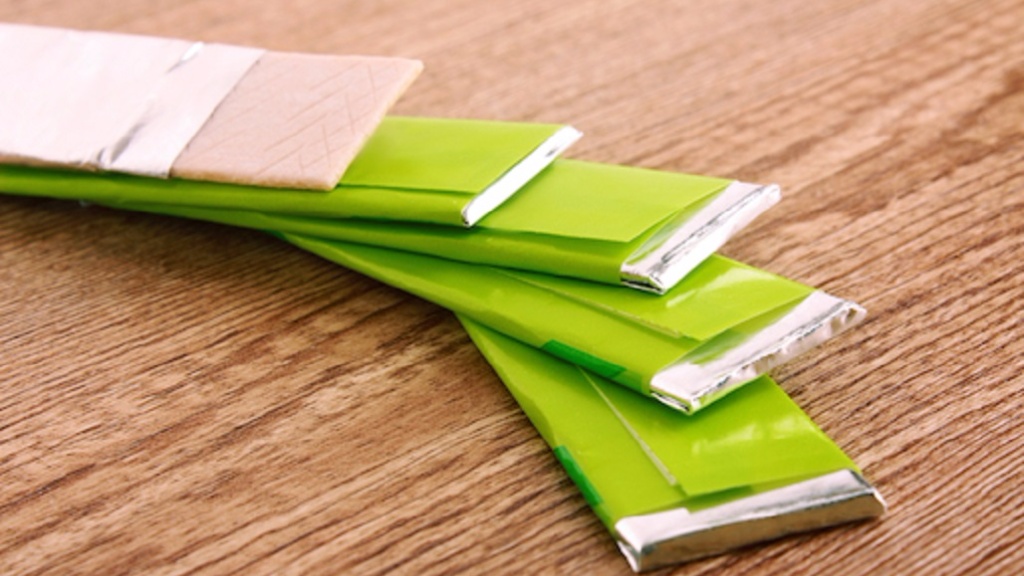 Chewing gum has a long history, beginning with the Mayan civilisation and ancient Greece.

The American Indians traditionally chewed resin made from the sap of spruce trees. The New England settlers picked up this practice, and in 1848, John B. Curtis developed and sold the first commercial chewing gum called The State of Maine Pure Spruce Gum.

In this way, the industrializing West, having forgotten about tree gums, rediscovered chewing gum through the First Americans. The rest, as they say, is history.

10 of the best Soca collabs