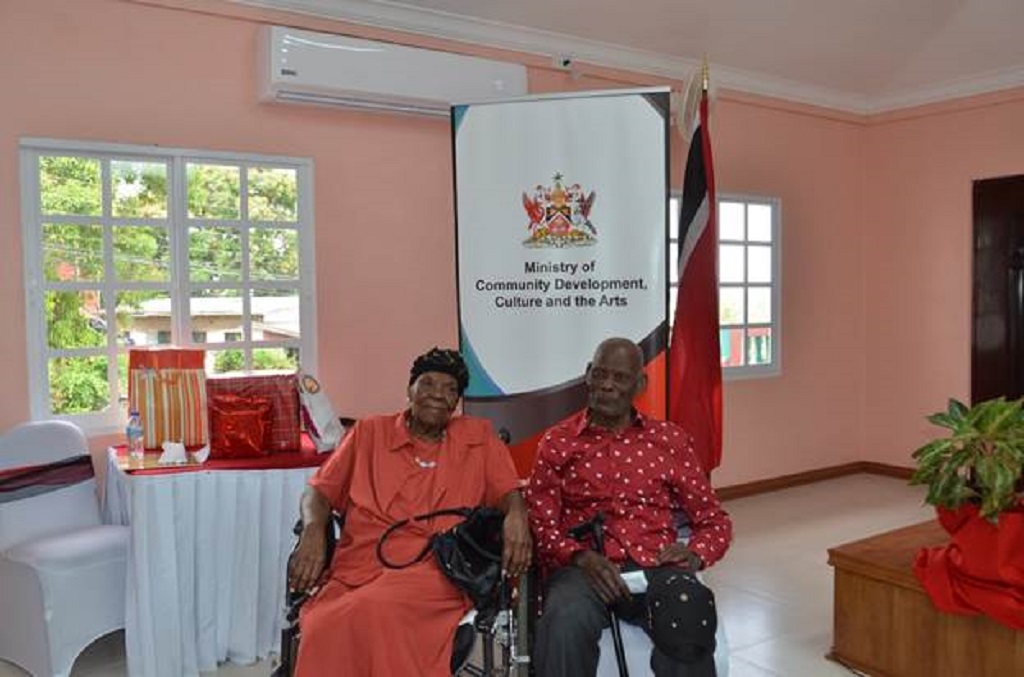 Two centenarians have been honoured for their contribution to New Village, Point Fortin by the New Village Community at the rededication of their community centre.

The honourees were 101-year-old Patricia Reneaud and 100-year-old Alban Munroe, both migrants from Grenada.

They were described as “hidden gems” in the quiet community which is only a short distance away from Sobo Village, La Brea, where the brutal quadruple murders occurred on March 13.

However, one week later, March 20 would be a day for jubilation and not sadness as both centenarians were celebrated.

Munroe can be considered a freedom fighter with his colourful history. 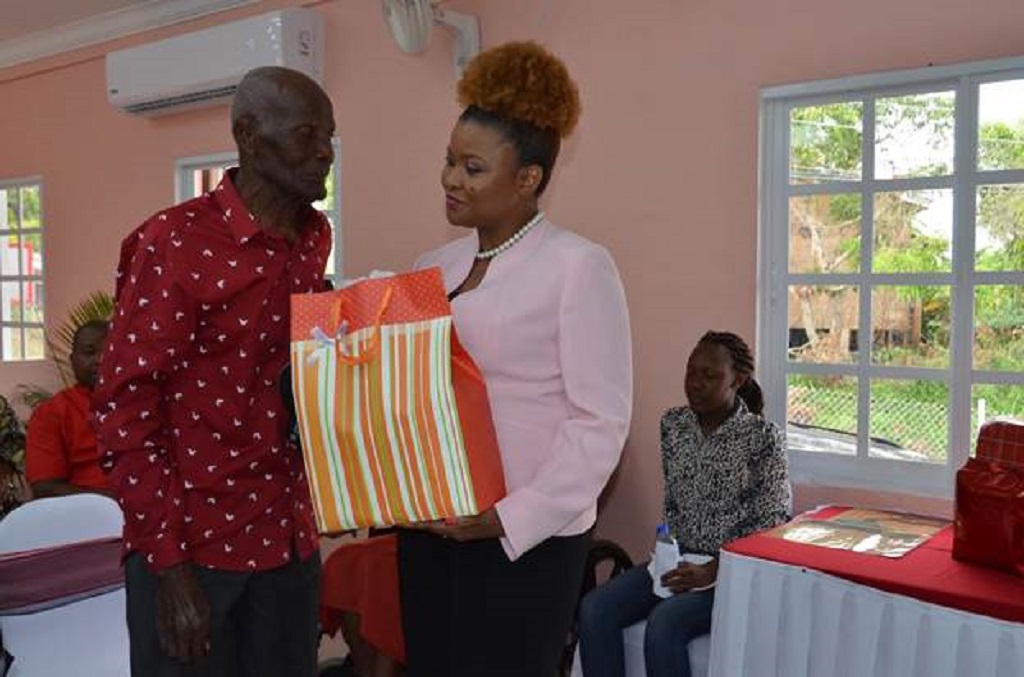 He was born on November 8, 1917, and migrated to Trinidad in his thirties in search of better opportunities.

At that time Butler was organising workers to strike for better wages and working conditions and Munroe became heavily involved in this struggle. He was one of the hundreds who marched from Point Fortin to Port-of-Spain in 1947 and he along with others were imprisoned for a period of time due to his involvement with the Butler Movement.

On their release from prison, they were advised by Butler to erect houses using “round wood” in the area they occupied. They decided to call the area “Strikers Village” however the loyal “Butlerites” insisted that it be called “Butlers Village”. The said area became known as New Village in the 1950’s.

Munroe explained that he worked in the Oilfield in Point Fortin with an oil company known then as United British Oil (UBOT) in their Maintenance Department. Butler had asked the company to give a two cents increase on every barrel of oil sold and they refused. Butler called a strike and the rest is history.

Meanwhile, Reneaud, lovingly called Cousin Pattay or Tanty Patricia was born on April 4, 1916 and is a week shy of being 102-years-old. 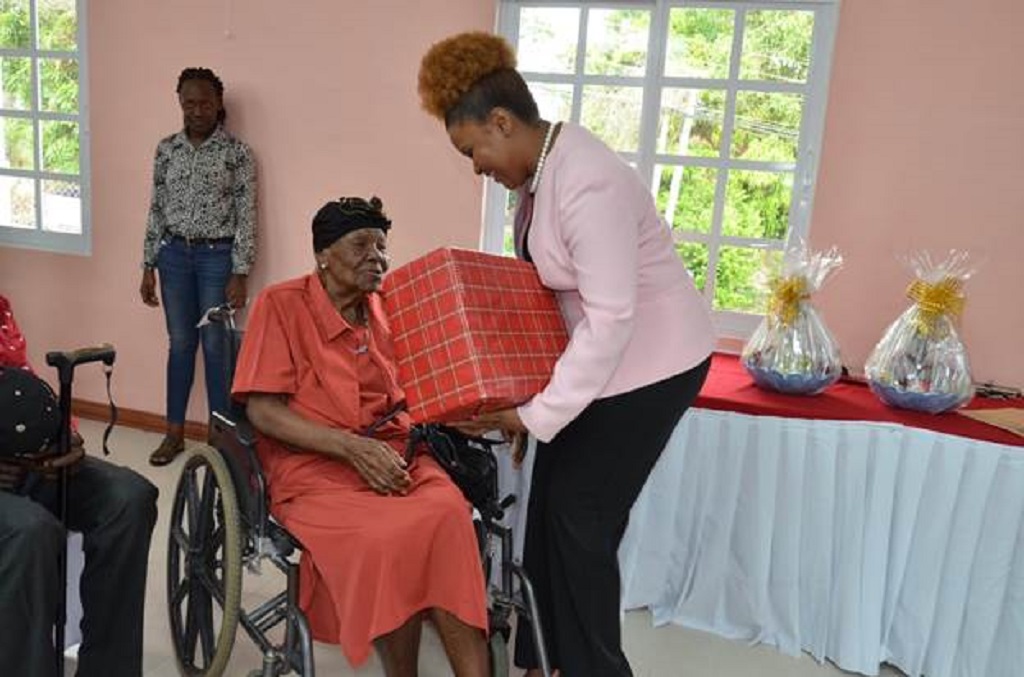 She migrated to Trinidad at age eight and lived with her aunt in La Brea where she attended the La Brea Roman Catholic Primary School. Later, as a young woman, she relocated to Egypt Village and worked at the Maternity Clinic where she acquired learned how to deliver babies and assisted many women to do so.

In 1946 she went to “Strikers” or “Butler’s Village” to settle down and became the village nurse, midwife and doctor.

Even up to this time, she still tries to help people, although she is unable to do much.

Reneaud was a strong “Butlerite” and still considers him to be a “hero”.

She holds him in high esteem for all that he has accomplished for workers and the working class.

Mayaro MP: No one is immune to domestic violence