100 boys detained during carnival on plans to disrupt festivities 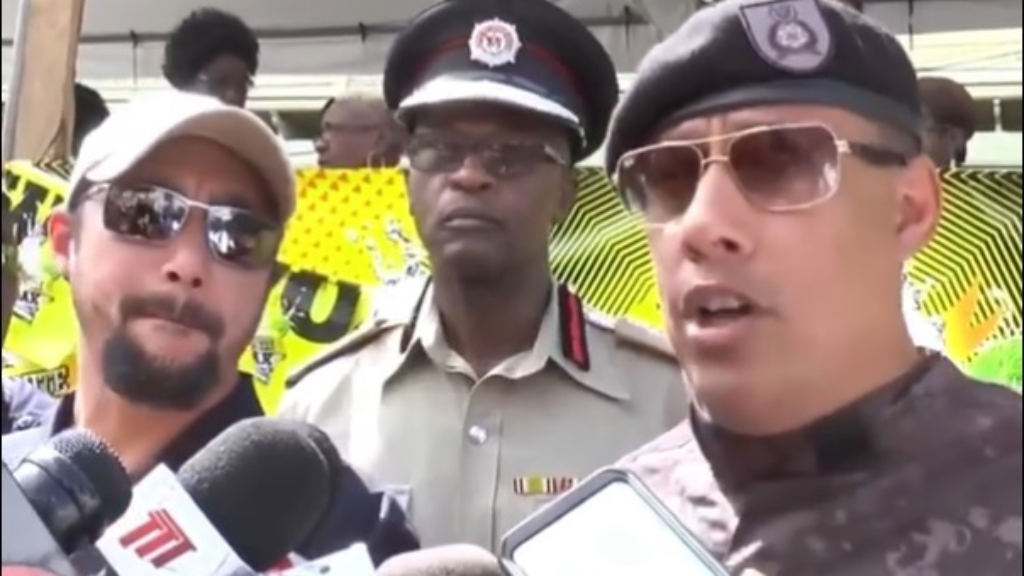 Where were the parents?

This was the question asked by Commissioner of Police Gary Griffith yesterday after informing the media that about 100 boys had been detained by police over the Carnival period.

He said the boys, who were between the ages of 13 and 16 had been detained after police received intelligence that they were going to ‘disrupt’ the festivities.

This disruption would have included assault and theft, Griffith explained.

Additionally, he said the groups of young men all wore the same clothing – a white vest and a blue three-quarter pants – which gave the impression that they were all organized and were wearing uniforms.

However, when the parents for most of these minors had been contacted, most did not know where their children were, or that they had intentions to engage in criminal activities.

“Where were their parents? Where were their guardians?  That is what is irresponsible, and this is what we mean when we speak about social decay in society. We (The TTPS) can do the policing, the Minster (of National Security) can put all the policies to lock down a country, but there is only so much we can do. If you have irresponsible parents or guardians that could send your son out at 13 years old not knowing where he was what he's doing, that he’s involved in criminal activity… and we held a number of them… These guardians, these adults need to be more responsible because when things go wrong that's when they will jump up and bawl the song ‘alya too wicked!’ at us,” Griffith said.