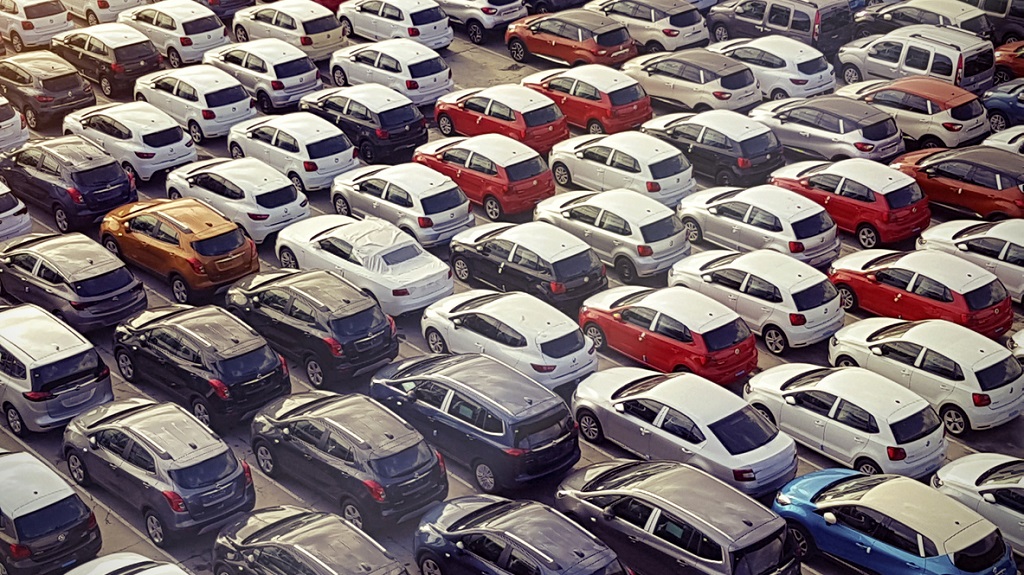 A proposed removal of tax concessions on all private motor vehicle imports, including hybrid and electric vehicles, and a plan to slash used car imports by 30 percent next year will spell the death of the industry and more suffering for consumers, says Trinidad and Tobago Automotive Dealers' Association (TTADA) president, Visham Babwah.

Babwah told Loop News said approximately 10-12,000 people are employed in the used car industry, whether directly through importation and distribution or via secondary services:

‘The reinstating of taxes on hybrid and electric cars is a big blow to the industry. In 2016 this was one of the first changes they made, they changed the importation age from six to four years in the hope that it would shut us down.’

‘Countries around the world are doing their best to keep business alive when this government is trying to close businesses down. I hope they are ready for the social consequences of this.’

‘We have spent a lot of money to train people to service these cars, they will be without jobs. We also hire people from low-income brackets who don’t have formal qualifications to apply for a job, how will they get work now? We serve two sides of society. The social economic fallout of this would be terrible. I hope social services is geared up to deal with this issue.’

Babwah also questioned government’s objective to reduce the demand for foreign exchange when forcing people to purchase new, more expensive cars which would increase the drain on USD:

‘They are driving people toward the new car industry. [Finance Minister Colm Imbert] said $400 million is spent and 25,000 cars imported per year, but 17,000 of those (68 percent) are actually new cars.’

‘Our cars are one-quarter of the cost of a new car so we would use only 30 percent of that foreign exchange. The bulk of purchases belongs to new car franchises.’

‘In terms of forex, we use 30 percent compared to the new car industry, they import many more and more expensive vehicles. A foreign used car would cost about 45 per cent less to a consumer than a new car. For consumers, it’s going to take more out of their pockets.’

‘When we got the exemption on hybrid cars, government was talking about innovation and technology. I spent millions of dollars in training for staff to deal with hybrid and electric cars. I did it before the franchise dealers dreamed of doing it.’

‘Government said this was good because they were talking about the environment and getting away from fossil fuels. Now, if you make hybrid cars more expensive than non-hybrid cars, people will purchase the non-hybrid cars. This goes against the country’s mandate via the Paris Agreement to reduce greenhouse gases.’

'Since 2015, ministers and public officials were allowed to import luxurious cars, using foreign exchange to purchase these cars. Millions of dollars are spent per year on those vehicles. Why don't they set an example? Minister are buying luxurious cars but poor workers who have to travel from the countryside to their jobs, they are now telling them that they cannot afford a car?'

He added that legislation outlines tax concessions until December 2020, whereas Imbert said the removal of concessions would take effect from October 20:

‘The legislation for tax concessions expires in December 2020, so we have ordered cars based on that law. I’d like to know if the minister’s statement supersedes a law that was assented to by the President.’

‘Most of my members and individuals have ordered cars and because of the pandemic they haven’t been brought over yet. But people have purchased their cars which will be here before December 31, and now they will be told they have to pay tax.’

‘We’re not sure if we will receive justice, we’re discussing how to move forward because this spells the death of the industry. With all these changes the industry just cannot survive. But we are not taking this lying down.’