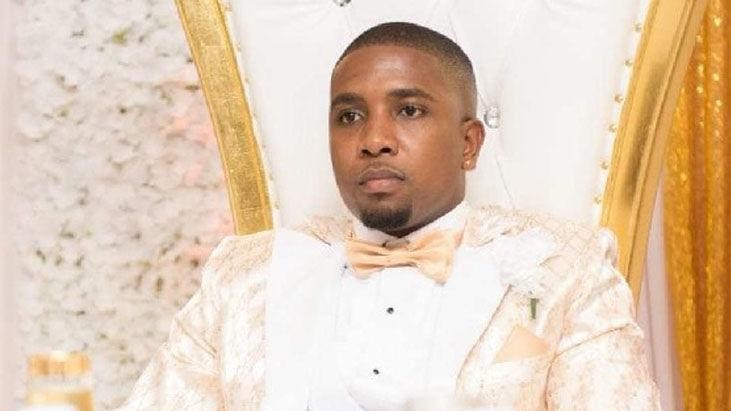 A $10,000 reward is being offered for information leading to the arrest of the person/s responsible for the death of PC Allen Moseley.

Trinidad and Tobago Police Service Social and Welfare Association President Gideon Dickson made the announcement while speaking at a media briefing on Tuesday.

"As it relates to the death of one of our own, we will be offering a $10,000 reward for any person who would be able to provide information which transcends into evidence that could bring the perpetrators to justice," Dickson announced.

Moseley was shot dead on June 27, while visiting a friend along the Old Morvant Road, Morvant.

Three men were killed by police on that same day after reports claimed they were wanted for the officer's murder.

PC Moseley was laid to rest on Tuesday.

Meanwhile, the head of the Police Association said he supports the Police Commissioner's actions as it relates to the officers involved in the fatal police killings.

"We fully support the actions taken by the Commissioner of Police in relation to this matter. We also want to say the efforts by independent institutions to pronounce upon how the service should be managed is totally out of character."

"We find it to be very spurious, very prejudicial, and it is out of what they are expected to do."