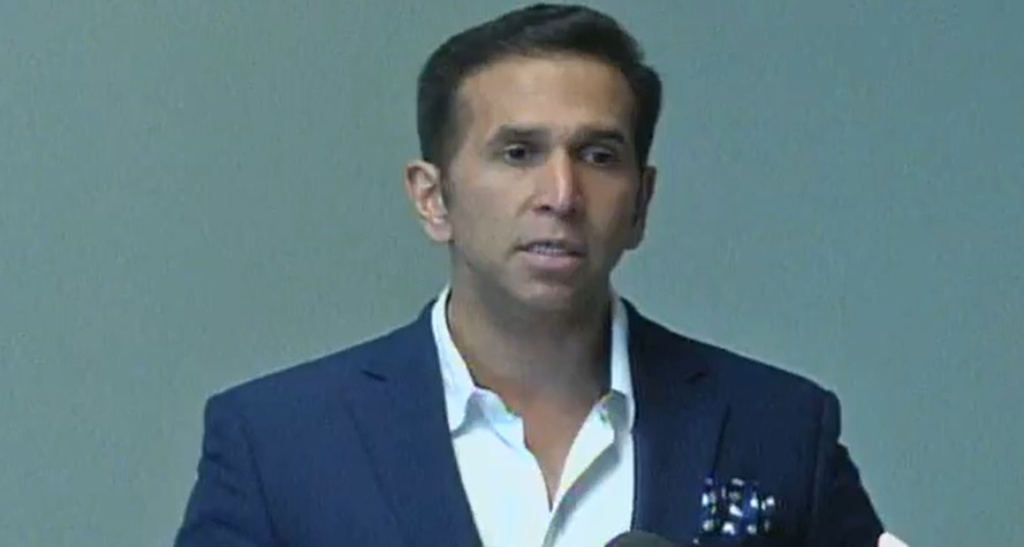 Attorney General, Faris Al Rawi, says 101 people could benefit from the proclamation of the Amendments to the Dangerous Drugs Act.

Al Rawi says there is a possibility that the number could be higher, but says that those who think their cases may fall into the requirements for having their records scrubbed, are free to apply with the court.

The AG made the announcement at a press conference where he went into detail about the legal intricacies of decriminalisation.

Al Rawi says of 90 inmates with convictions for ‘simple possession’ charges, 70 of them can have their records expunged. Another 17 of 38 inmates in Remand Yard can have the same benefit.

The 14 children held are being housed at rehabilitation centres.

Al Rawi says the prison system is ready to welcome the changes. “The data coming forward from the prisons demonstrates that the passage of this law was not only commonsensical but a definite move in social justice,” he said.

The amendments to the Dangerous Drug Act, which will decriminalise possession of under 30 grammes of marijuana and allow citizens to grow up to four marijuana trees, is expected to be passed on Monday, December 23.