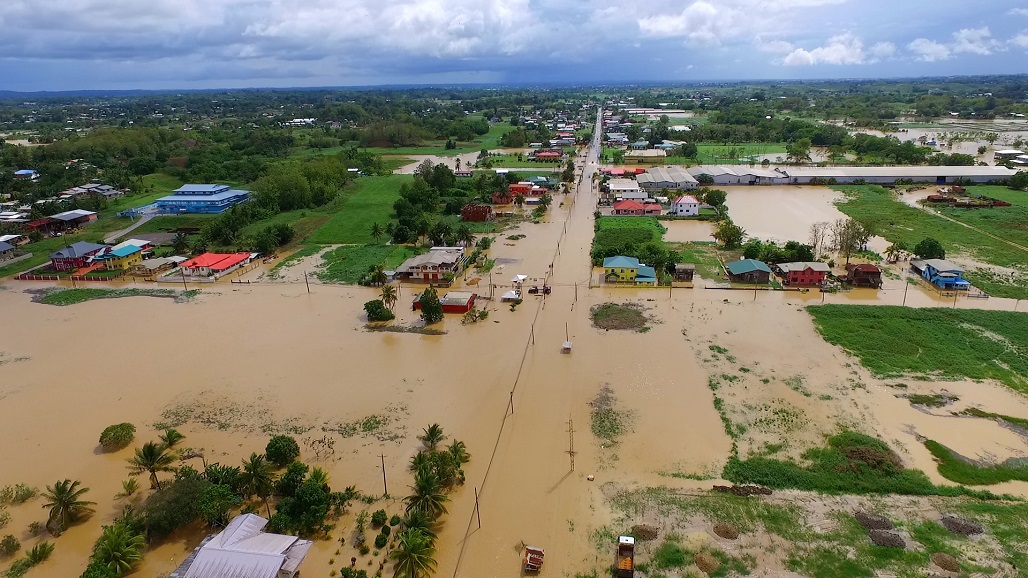 Some 1,643 persons received financial relief from the government following severe flooding resulting from Tropical Storm Bret in June of this year.

This cost the government more than $10 million.

This was revealed by Prime Minister Dr Keith Rowley during the People's National Movement (PNM) 47th convention held at the Grand Stand of the Queen's Park Savannah on Sunday.

Rowley said there were people who continue to criticise and accuse the government of doing nothing to help those in need.

But he said following that disaster, 3,062 claims were received and assessed and 1,419 deemed to be ineligible, while the majority received financial assistance from the State.

He noted that aid is also being provided to victims of recent flooding.

Government has assessed 2,615 claims, he said, and payments are being made at this time from an emergency $35 million fund set up for this purpose.

Rowley said this was being done even in the midst of challenging times.

He mocked Opposition Kamla Persad-Bissessar who he said had gone into the floods, pulled around in a "little yellow boat" to earn political points.

He however warned that the government has had to borrow significant sums of money to sustain the country's operations.

"This cannot be sustained and it just cannot go on this way," he said.

He said the country has a public debt of $93 million, $38 million of which has been incurred by the state enterprise sector.

Rowley looked to property tax as a means of earning revenue.

He said property tax is part of the law of Trinidad and Tobago and the government intends to uphold the law.

"Anyone who is familiar with the plight of this country today will know that the proceeds of this tax are desperately needed especially at this time," he said.

Rowley said there are persons who should be contributing by way of property taxes but are getting away with millions without paying their fair share.

He said Trinidad and Tobago is probably the only country in the world where property tax is not paid.

"The government will continue to pursue this matter diligently until we come to a place where this traditional and widely accepted revenue is collected for the benefit of the wider national community."