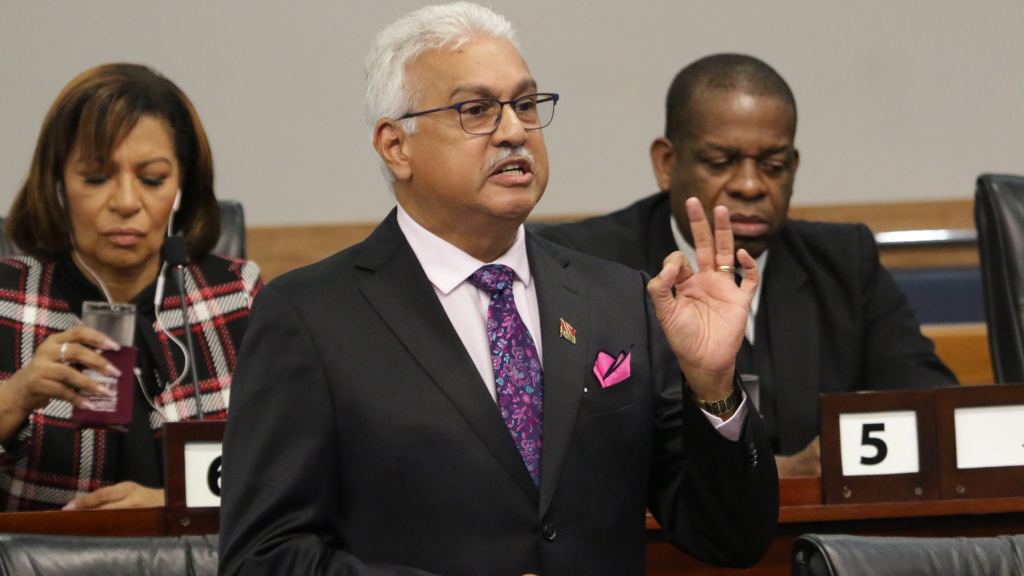 Health Minister Terrence Deyalsingh, contributes to the debate on The Appropriation (Financial Year - 2020) Bill, 2019. © 2019 Office of the Parliament.

Government is moving ahead with its plans to decentralise mental healthcare, which will see the eventual decommissioning of the St Ann’s Psychiatric Hospital.

Confirmation came from Health Minister Terrence Deyalsingh as he made his contribution to the debate on the budget in the Parliament on Monday.

The Minister said a new-centrally located facility to treat with mental healthcare is in the works.

And it will lead eventually to the decommissioning of St Ann’s,” he said.

Deyalsingh stressed that the decommissioning of the facility had nothing to do with the recent police raid on an unregulated facility in Arouca, which saw mental health patients chained and caged.

He noted that the move is part of a more community-centric model for mental health support.

In January, Deyalsingh indicated that Government would be adopting a new approach to mental healthcare, with focus on moving away from treatment at the 117-year-old St Ann’s facility which he said had become a warehouse for mental health patients.

The Minister today noted that while Government has a concretised plan for the decentralisation of mental health in this country, the conversation has been one that has been around since the 1960’s.

He revealed that Government is ready to roll out its plan which has been under development for the past two years, with a new Director of Mental Health expected to take up the post from November 2019.

He indicated that work has already begun on adopting a community-centric approach with the use of facilities like New Horizons Centre in San Fernando which caters to street dwellers.

Deyalsingh said treatment for mental illness will take a more proactive approach with focus on treatment before a patient's psychosis reaches an advanced stage.