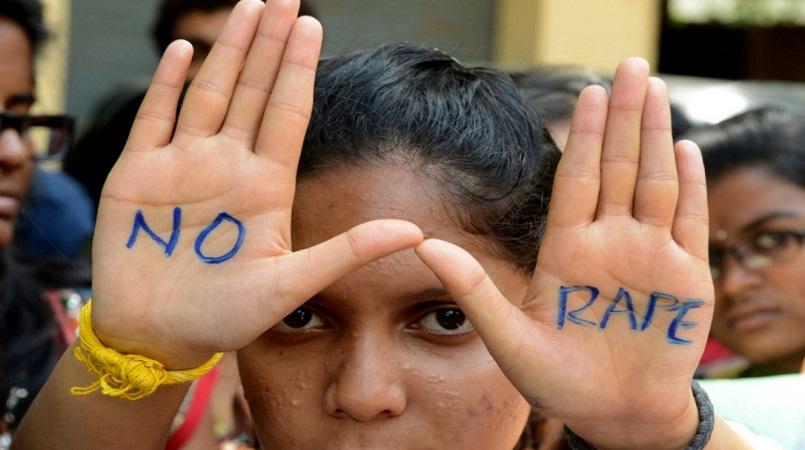 Indian authorities are searching for three teachers and the principal of a school after a 12-year-old mentally disabled girl was allegedly raped by them on the roof of the school.

According to the Hindustan Times, the girl's mother is a physical training teacher at the school and took her along with her to work, as there was no one to watch her at home.

The girl was found on the roof in a 'disheveled condition' at a government school in Kako, in Bihar’s Jehanabad district, on Sunday and is in a critical condition at hospital.

The mother said she was teaching classes at the time of the incident and said when she did not see her for some time, she went searching for her, and found her on the roof.

She rushed her daughter to the Kako police station, where police recorded her statement and referred the girl to the Jehanabad Sadar hospital.

However she said as her daughter began hemorrhaging, she rushed her by train to Patna, where she was admitted at the Patna Medical College and Hospital.

The four accused - Aju Ahmad (headmaster of Kako secondary school), Atul Rehman, Abdul Bari and Md Shaukat (all teachers) fled the scene and are currently on the run.

Kusum Bharti, station house officer of the women’s police station in Jehanabad, said a first information report (FIR) has been lodged against the four accused on the basis of the statement by the girl’s mother.

“Prima facie, the incident appears true and raids are on to arrest the culprits,” she added.

The mother added that the girl had to be admitted to the maternity ward, after the emergency ward did not accept her case.