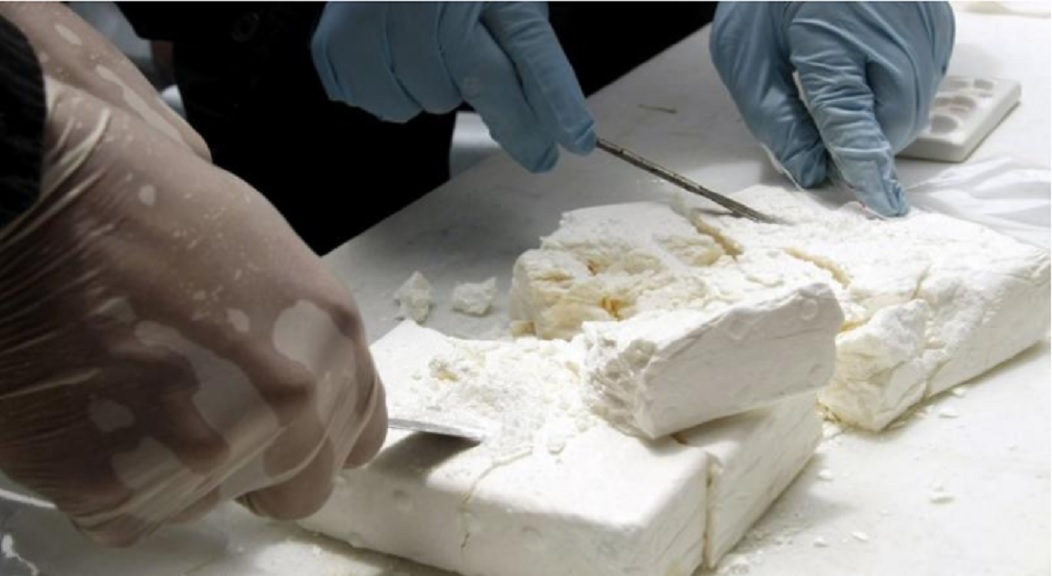 A Suriname national was arrested at Norman Manley International Airport (NMIA) in Kingston after 25 pounds of cocaine with an estimated street value of over $14 million JAD/$102,891 USD were reportedly found in his luggage.

The accused has been identified as 29-year-old Wlodi Roche Marius Decker, a mechanic, of Sophieednant Street and Verlengde Wide Street, both in Suriname.

Officers from the Police Narcotics Division charged him for breaches of the Dangerous Drugs Act following the seizure on Tuesday, September 17.

Reports are that about 7.30 am, Decker arrived on a flight from Trinidad and Tobago and, while waiting to transit to The Bahamas, his luggage was searched during routine checks and the cocaine was found.

He was subsequently arrested and charged and is soon to appear in court.

US Coast Guard seizes 12,000 pounds of cocaine in Pacific Ocean