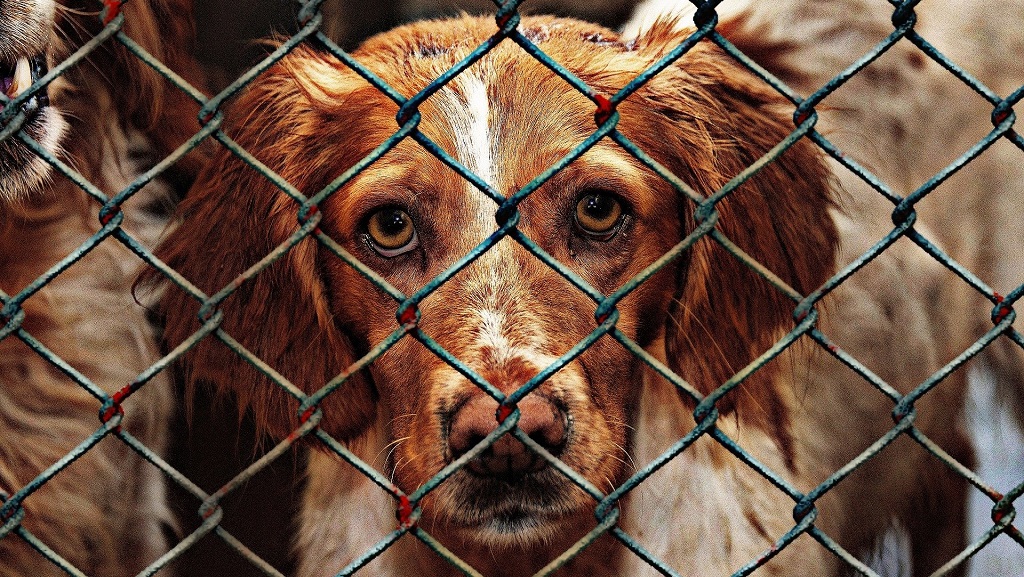 Photo by Alexas_Fotos from Pixabay.

Almost 15,000 people have signed an online petition calling for a revision to the country's animal cruelty laws, which are currently being reviewed by government.

The petition was launched after three people were charged with animal cruelty in connection with the brutal hanging of a dog in Embacadere. As of April 16, 2020, 14, 719 people have signed the petition online.

The men appeared before the San Fernando Magistrates' court via video conferencing. They pleaded not guilty and were granted bail.

“The Animal Welfare Committee under the Ministry of Agriculture, Land and Fisheries (of which Animals Alive and many other animal care and welfare organisations are members) helped to produce new animal welfare standards that led to recently updated legislation in an Animal Health and Welfare Bill that is still undergoing the legislative process.

“When this process we can look forward to, among other things, increased fines and jail time for those who abuse animals.”

Cleghorn said in the interest of time, perhaps digital consultations can be an option.

“There may be an urgent need to consider a digital medium for public consultations to progress, as persons are literally getting away with murder.”

The petition, which was launched by Christianne Zakour, said these acts of cruelty must be addressed as the current fine and penalties are too low.

“Recently in Trinidad and Tobago, a dog was hanged on a tree in a horrific display of cruelty. This is not the first time, nor will it be the last, that someone abuses an innocent animal for no reason.”

Under the Summary Offences Act, anyone convicted of animal cruelty may be fined up to $400 or two months imprisonment.

“$400 is a paltry amount to fine someone who has the capacity to beat, starve, or torture animals. We must amend the law, so that they do not feel emboldened to continue acting in this way. Let us demand harsher penalties as a deterrent. We hear about mass poisonings and starving, chained-up animals all the time. Cruelty should not be a norm.”

In April 2019, Police Commissioner Gary Griffith launched an animal welfare unit to crack down on cases of animal cruelty.

Loop News has reached out to Attorney General Faris Al-Rawi for comment.