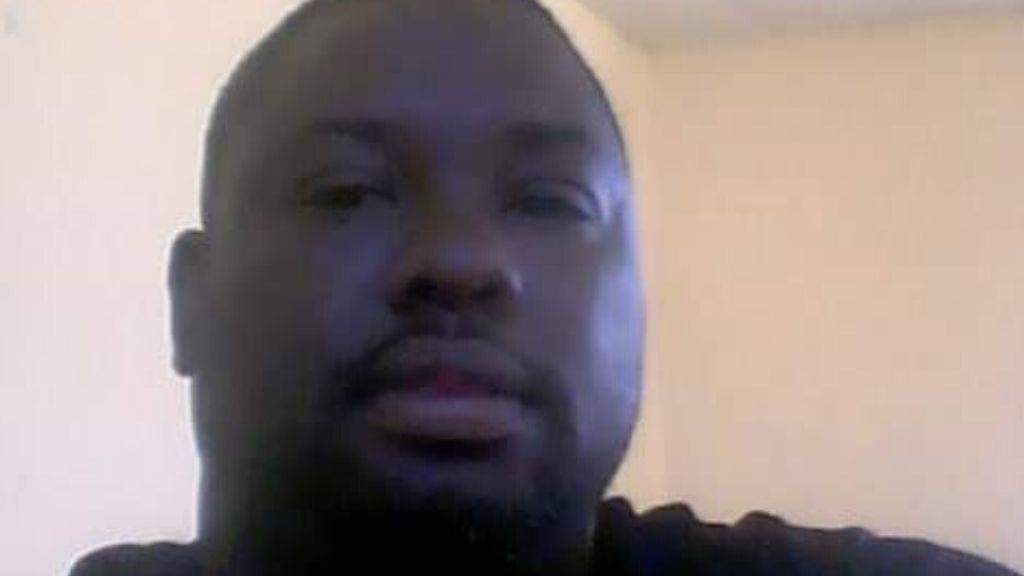 A Laventille man was granted bail in the sum of $150,000 when he appeared before a Port of Spain Magistrate via video conferencing, charged with assault by beating and grievous sexual assault.

Terry Murrell, 45, a maxi-driver, of Boxhill Trace, Laventille was granted bail with surety to cover both charges, when he appeared before the Magistrate on Wednesday.

The matter was adjourned to Wednesday April 29.

The victim reported to police that on March 24, she and the accused got into a heated argument, during which he sexually assaulted her.

Murrell was subsequently arrested and charged in connection with the incident on Tuesday, by WPC Cooper of the GBVU.