16 countries and counting; how one family is pursuing their dream 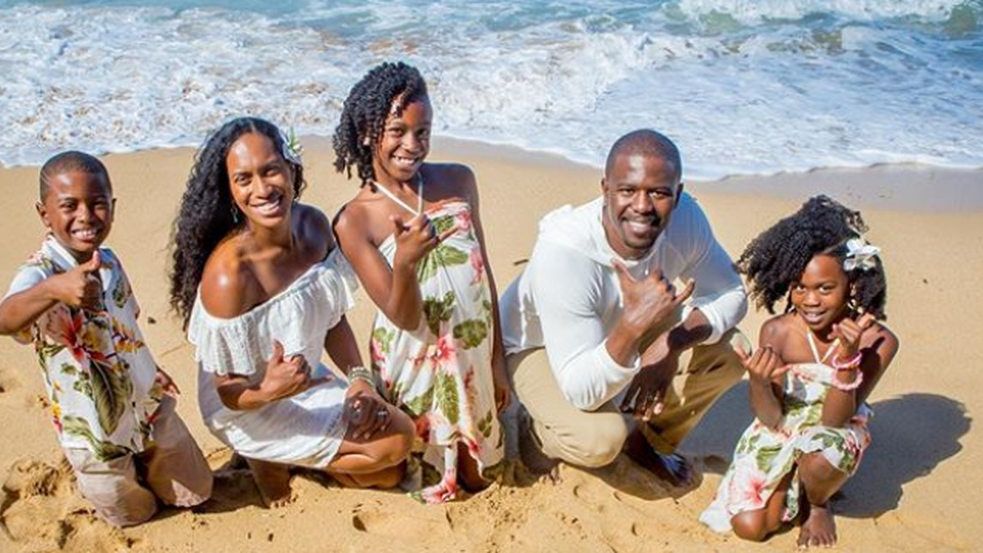 For many people, travelling the world remains a pipe dream especially after they have kids and start a family.

But for one American family, that dream is now a reality.

Meet the Griggs: Jermaine, his wife Sarah and their three children, Jadyn, Layla, and Brendan.

For the past six months, the Griggs have been ticking off their bucket list, one country at a time.

The family has visited 16 countries to date and have been documenting every moment on Instagram and YouTube.

Founder of Hear and Play, a music website used by over two million aspiring musicians to download online lessons every year which he founded at the age of 17, Jermaine said growing up in humble beginnings, travelling the world was not a likely prospect.

But with two successful businesses (he also owns another online company AutomationClinic), the couple decided to pursue their dream

So how did they do it? 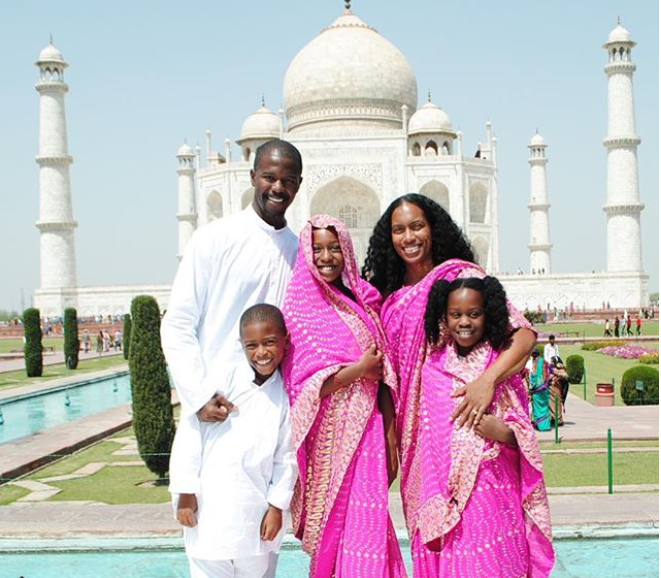 “At 17, we started an online instructional music company, HearAndPlay.com, in the year 2000 even before social media was invented. It would go on to help millions of musicians. Later, we started an online marketing consultancy, AutomationClinic.com, teaching small businesses how we built ours. This has given us a supportive team that manages the day-to-day of both while we travel. We also sold our primary home and eliminated expenses. So our answer is: entrepreneurship and debt elimination,” the Griggs wrote on their IG account.

To ensure their kids don’t lose out on an education, the Griggs are homeschooling them or as they say ‘world-schooling’ them as they explore many countries and sites they would have only read about in their textbooks.

“That doesn't mean the kids won't return to traditional school but for now, we use online curriculums and supplements like Time4Learning, Khan Academy, IXL, Splash Math, plus field trips and experiential learning,” they said.

Related article :5 Caribbean Travel Instagrammers that will awaken your wanderlust

The experience has had some pros and cons for the family.

“Outside of a few kids clubs and nannies, we've been with each other 24/7. As parents, we've learned to be more understanding and patient even when we want to pull out our hair. The kids have learned the same with each other,” said Jermaine.

“We've learned the value of "stuff" and what we really need in life to survive. When we started, we had five huge luggage bags. It's now three! Let's face it --- living out of a suitcase for six months will teach you this! But it's true... we really don't need as much as we think we do. And we've come to realise we'd rather collect moments than things,” he added.

As for the cons, Jermaine said it is hard for him and his wife to have time alone now and they miss their friends and families.  It’s also a process of constant planning.

“Ongoing planning can be frustrating. Once you book one country, you need to book the next to prove you're leaving, or most won't let you in! So it's ongoing research and planning. But hey, this is what we signed up for!”