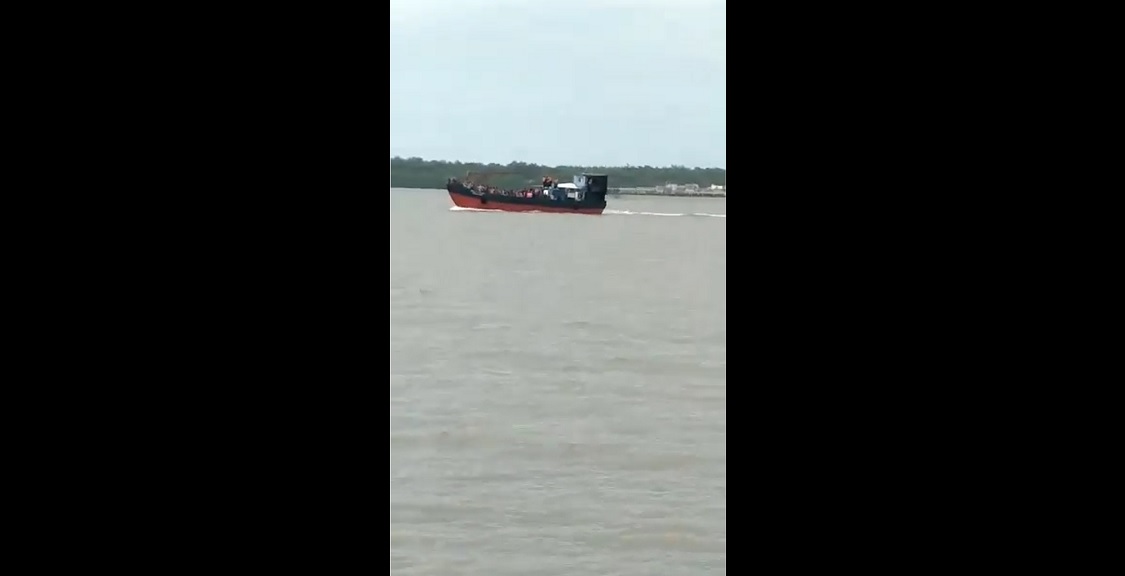 The development comes after several illegal immigrants were recently detained by authorities - several Trinidadian nationals were also detained in connection with human trafficking.

In a video shared online, a man claimed in Spanish that a vessel was carrying repatriated Venezuelans. Other videos were recently shared online showing Venezuelan vessels in the Gulf of Paria near Chaguaramas.

In a media briefing on Saturday (July 25), Young said that national security agencies would be ensuring that anyone found involved in human trafficking would be charged under the Trafficking in Persons Act.

Young added that Venezuelans with national registration cards, who were caught assisting or harbouring illegal immigrants, would have their registrations revoked and would be deported.

Trinidadians have raised concerns over the possible spread of COVID-19 due to the unregulated entry of illegal immigrants, following a recent spike in confirmed cases.

Due to patient confidentiality, the Ministry has not confirmed whether any patients were illegal immigrants. The Ministry also warned the public not to 'jump to conclusions'.

The increase in cases has lead to a surge of xenophobic comments online.

The Health Ministry said three of the cases were imported as a result of nationals who had returned from Antigua and Barbuda, Guyana, and Vietnam.

The Ministry said another recent case is a primaary contact of another recent positive case, while another is pending epidemiological investigations.