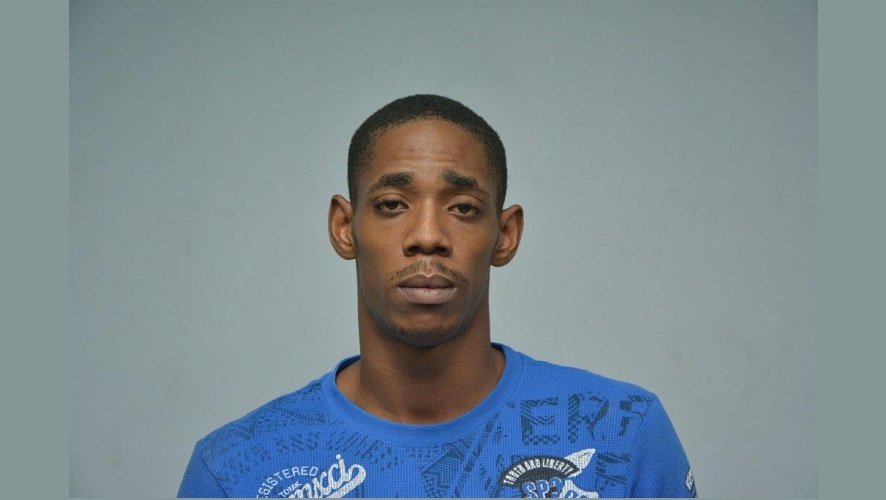 A 22-year-old Cascade man was denied bail when he appeared before a Port-of-Spain Magistrate on Monday morning in connection with robbery and sexual assault offences against multiple victims ranging from ages 12 to 35 years.

Kyle Josiah Nicholas of Strathclyde Avenue, Cascade, was arrested by officers of the Port-of-Spain Criminal Investigations Department (CID) around 10 pm on April 30, while a customer at KFC Southern Main Road, Curepe.

He appeared before the Port-of-Spain 7th Magistrates Court charged with the following offences arising from the incident against the 12-year-old schoolboy from the Port-of-Spain district: common assault; possession of a firearm; kidnapping, false imprisonment; sexual penetration; sexual touching; robbery with violence, driving without a drivers’ permit and driving without a certificate of insurance.

The victim was walking along Gordon Street, Port-of-Spain when the suspect pulled up alongside him and ordered him into a grey Kia Sportage SUV at gunpoint.

The child was blindfolded and taken to an unknown location where he was sexually assaulted multiple times.

The second victim, an 18-year-old male, was awaiting transportation along the Churchill Roosevelt Highway, Trincity, around 1:00 pm on April 7 when he was ordered at gunpoint into a Hyundai Tucson SUV motor vehicle driven by man.

The victim was allegedly taken to an abandoned house at Andrew Lane, D’Abadie, resulting in the following charges being laid against the accused: kidnapping, false imprisonment, buggery, grievous sexual assault and robbery.

The third victim, a 37-year-old woman was at her home in the Arima district on April 28, around 2:30 pm, when a man armed with a firearm entered the premises. The woman was robbed of a number of items and sexually assaulted. The accused was subsequently charged with robbery and grievous sexual assault.

The fourth victim, a 27-year-old male was awaiting transportation along Mausica Road, D’Abadie, around 3:40 pm on April 28 when he was forced at gunpoint into a Hyundai Tucson SUV motor vehicle driven by a male suspect. He was taken to an abandoned house at Andrew Lane, D’Abadie, and was forced to remove his clothing. The accused was charged with kidnapping and false imprisonment.

Investigations are being spearheaded by Snr. Supt. (Ag.) Ajith Persad, and led by ASP (Ag.) Anderson Pariman, of the POS CID.