17 notable Trinbagonians whose deaths rocked us in 2017 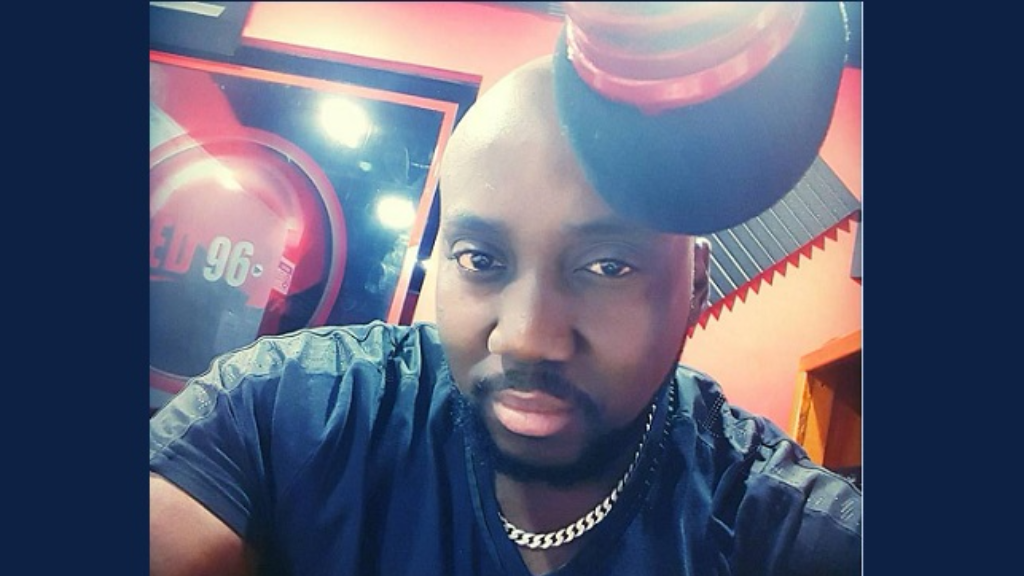 The last year struck all of us a hard blow, with numerous notable Trinis who left a mark on the country passing away. It was a particularly difficult for many in the media and entertainment industry.

Let’s take a look at 17 notable Trinbagonians who left us this year: 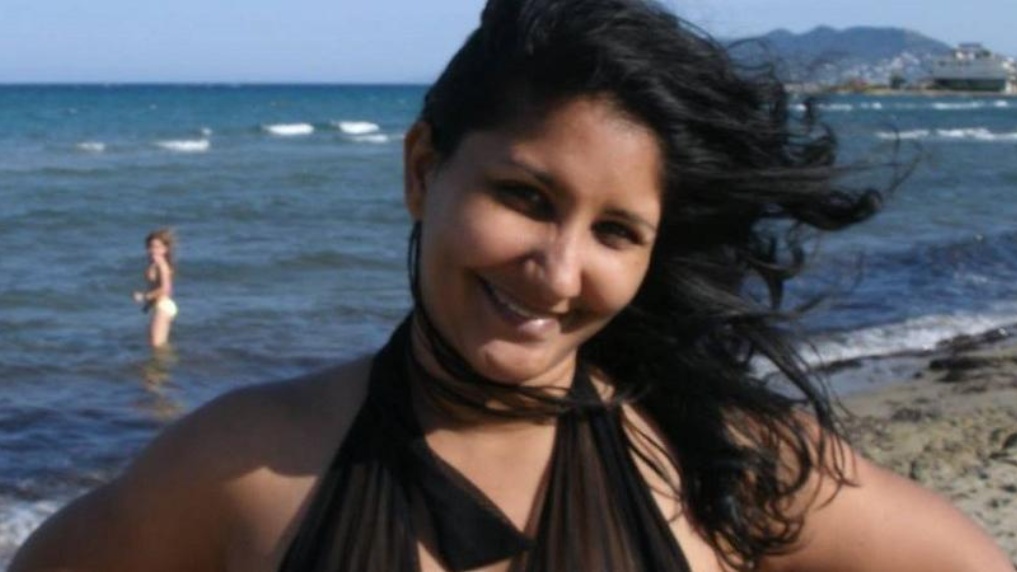 The UWI lecturer died in February after experiencing complications while undergoing surgery. Her work and contributions to the world of literature was immense. In addition to teaching Literature at the University, she published on the intersections between British and Caribbean literature and was working on a monograph on Shakespeare in the Caribbean. She was also the founder and producer of The Spaces between Words: Conversations with Writers podcast series.

She played integral roles in organising literary events such as the annual Campus Literature Week, the Literatures in English Open Day for secondary school students, the 30th Annual Conference on West Indian Literature in 2011 as well as the International Cultural Studies Conference “First They Must Be Children”: The Child and the Caribbean Imagi/Nation. 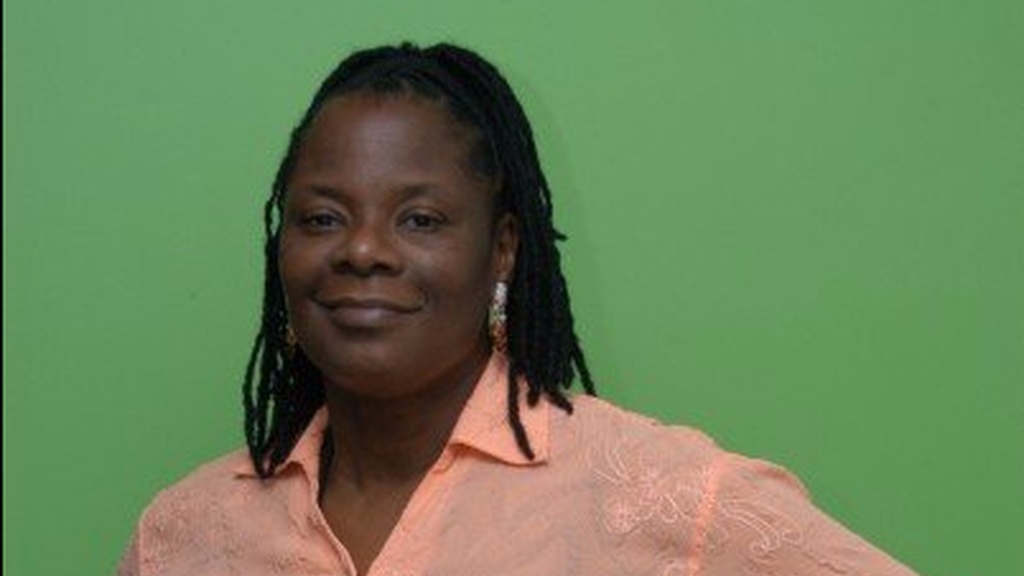 Former Trinidad Express journalist Deborah John died in August after a  long battle with cancer. Her death was a striking blow for the Trinidad Express family who, just the year before, mourned the death of Express Woman Editor Angela Martin Hinds. 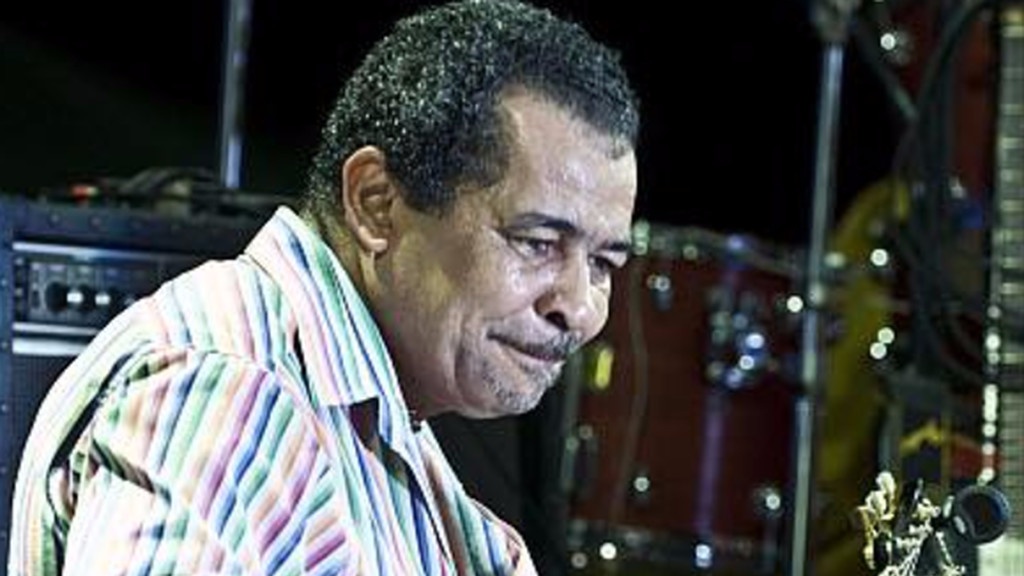 Legendary guitarist Tony Voisin died in May following a long illness. As the nephew of the late parang queen Daisy Voisin, he was known for his distinctive sound, influencing generations of musicians. His work appeared on a range of albums and singles such as the late Mighty Duke’s 21st Century Man, Gabby’s ‘Til Now, Gillo’s Ban Fai, Raw Kaiso Volumes One and Two and Big Up, the Grammy-nominated album by British reggae group Aswad. 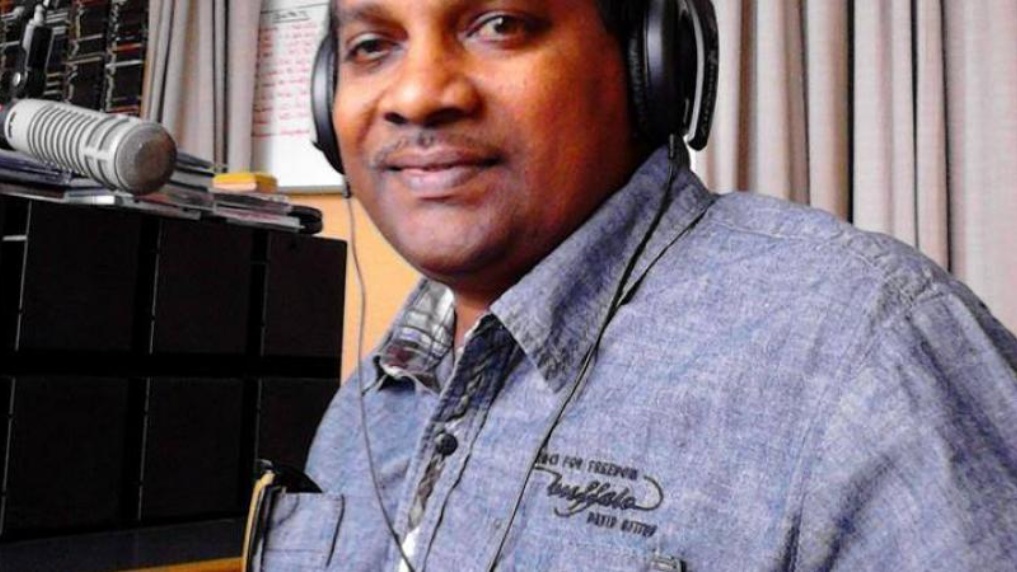 Yankarran died in January from a suspected heart attack. He was known as a cultural icon for his work in promoting Indian culture both locally and internationally. He is also considered as a pioneer in Indian Classical and Chutney music especially in promoting Indian Culture across the world with his breakout hit, 'Nanda Baba' in 1989. 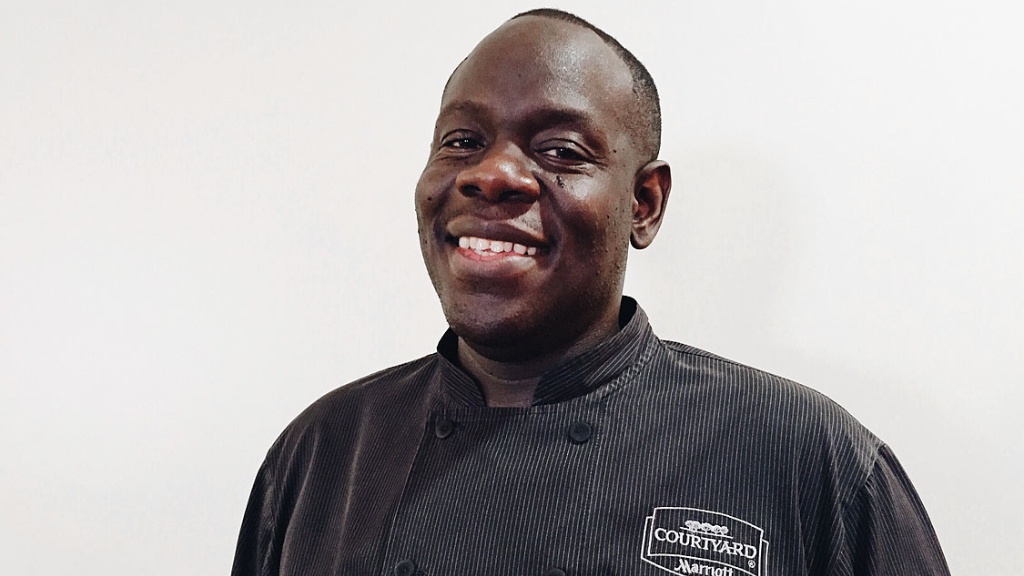 Chefs, foodies and those in the food industry said goodbye to celebrated Chef Raymond Joseph who died from cancer in July.Joseph was the Head Chef at the Courtyard by Marriott in Port of Spain for eight years. He also led the National Culinary Team which took part in the highly prestigious “Taste of the Caribbean” 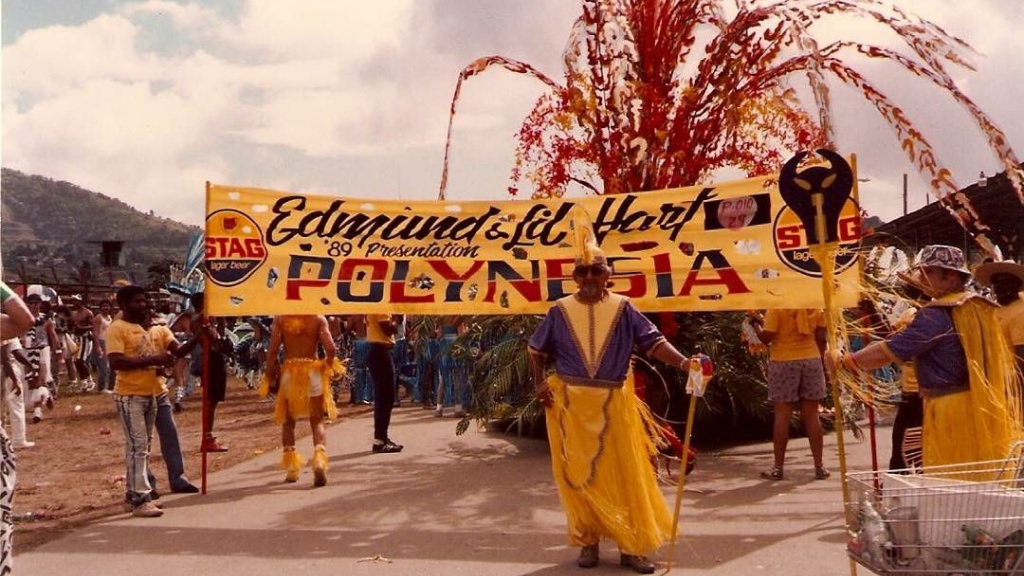 Veteran mas man Edmond Hart died in September after falling ill. He was 94 years old. Hart founded Harts Carnival in 1960. The band’s first band of the year (one of many) came in 1966 with the presentation Playing Cards. 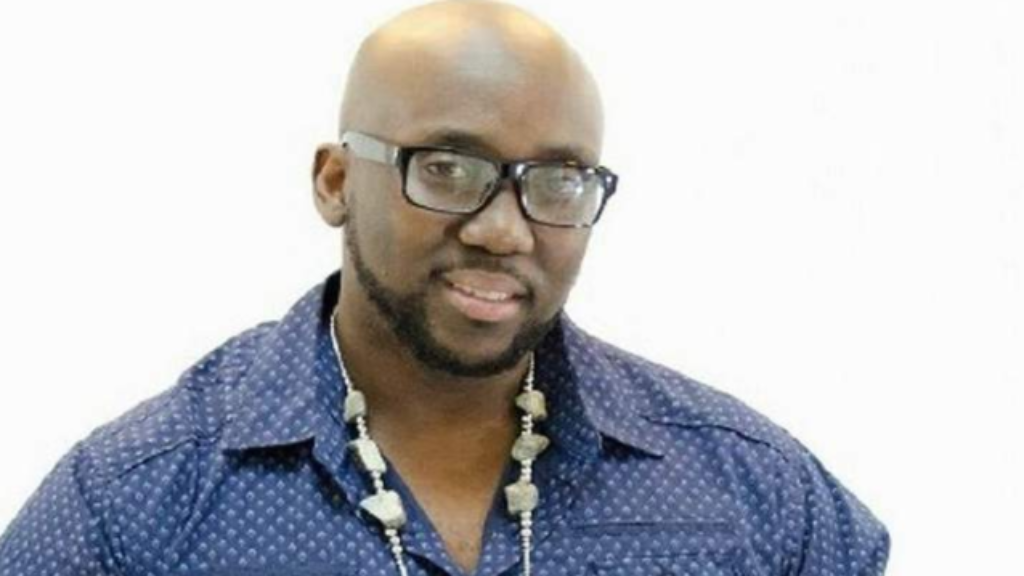 DJ and singer Devon Matthews died in July after performing at TRIBE band launch. He’d collapsed backstage and an autopsy later confirmed that he’d died of a heart attack. Just earlier that day, Matthews had shot scenes for the music video of his hit song “D Journey” with Ella Andell. Earlier this year, he placed third at Soca Monarch and Young Kings for the track. 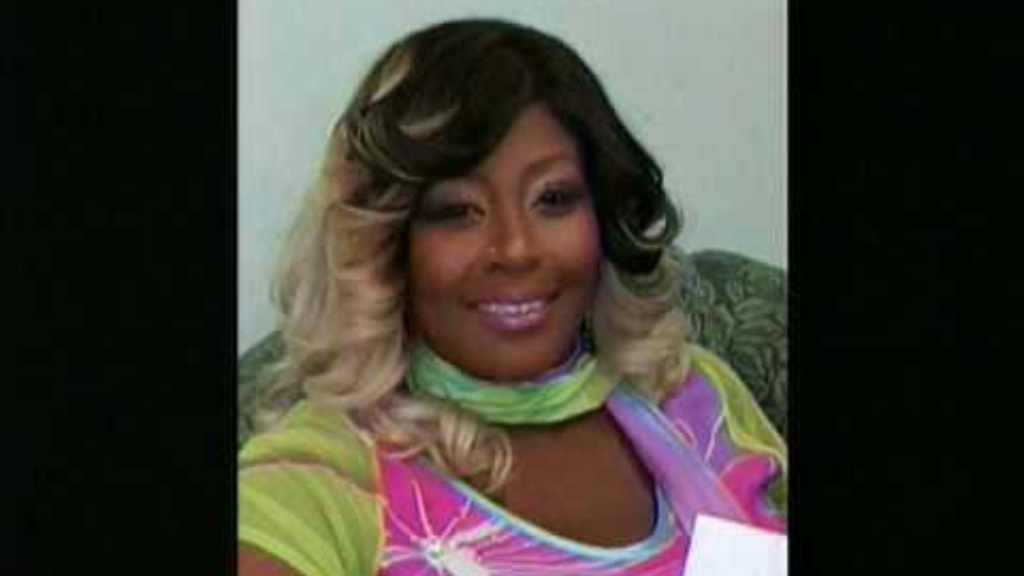 Holder was diagnosed with Lupus and lost her battle with the disease on the same day as Devon Matthews. She worked at various media houses including Reuters, Synergy TV and the Government Information Services Ltd (GISL). 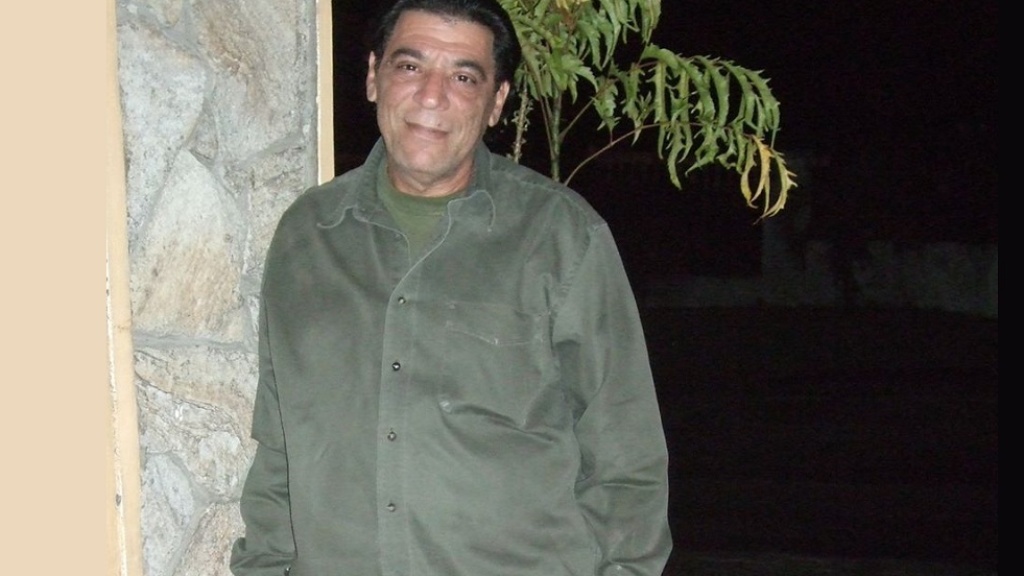 Comedian Peter Joseph died in late December, days before Christmas. He experiencing heart problems just before his death. He was known for appearing in numerous local comedy shows over the last 15 years. In addition to being a celebrated comedian, he was also an emcee and writer. 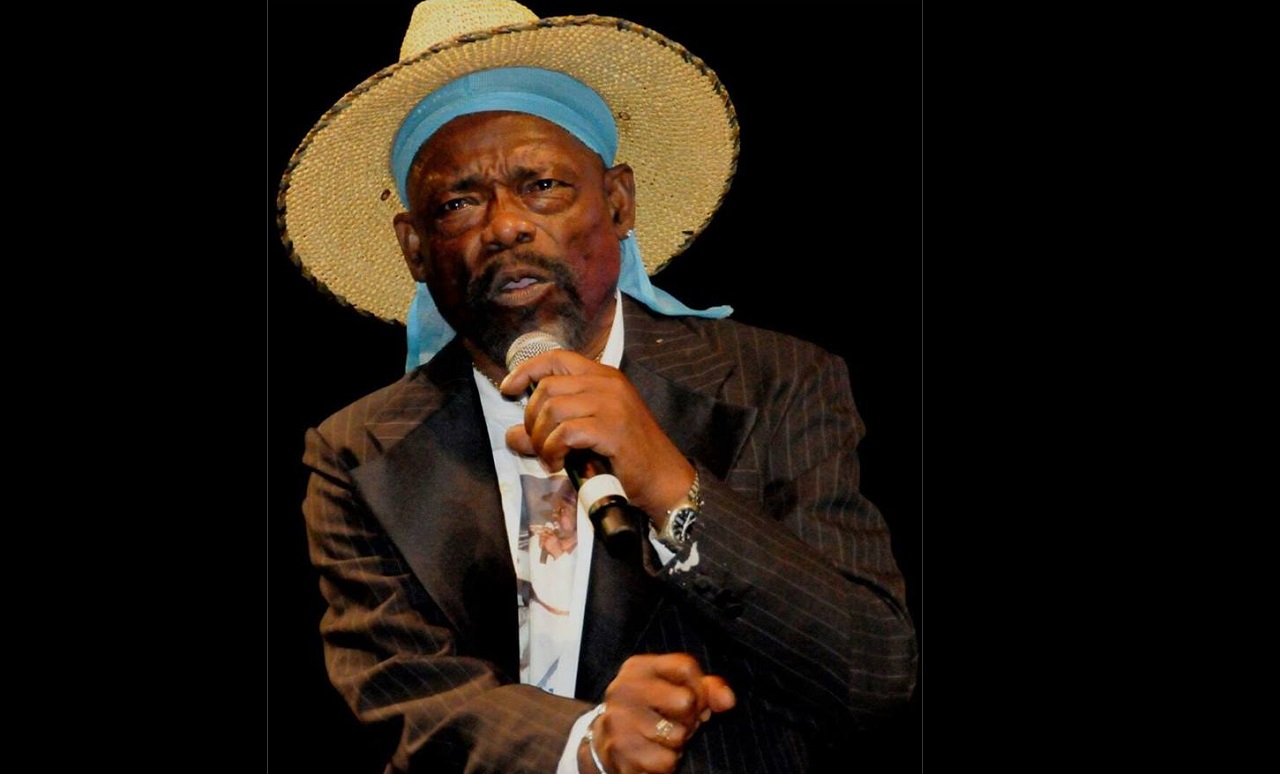 Calypso icon Samuel ‘Lord Brigo’ Abraham has died after suffering from Alzheimer's disease. He began singing in the 1960s is known for his calypsoes such as Mama Popo; Limbo Break; Do So Ent Like So; Obey; Walking in the Dark; After Carnival and Voodoo Man.

He became famous for performing a number of ingenious compositions and for his ability to contort his face to emphasize the story in his songs. He was also famous for his comedic role in numerous commercials for 'Det' insecticide. 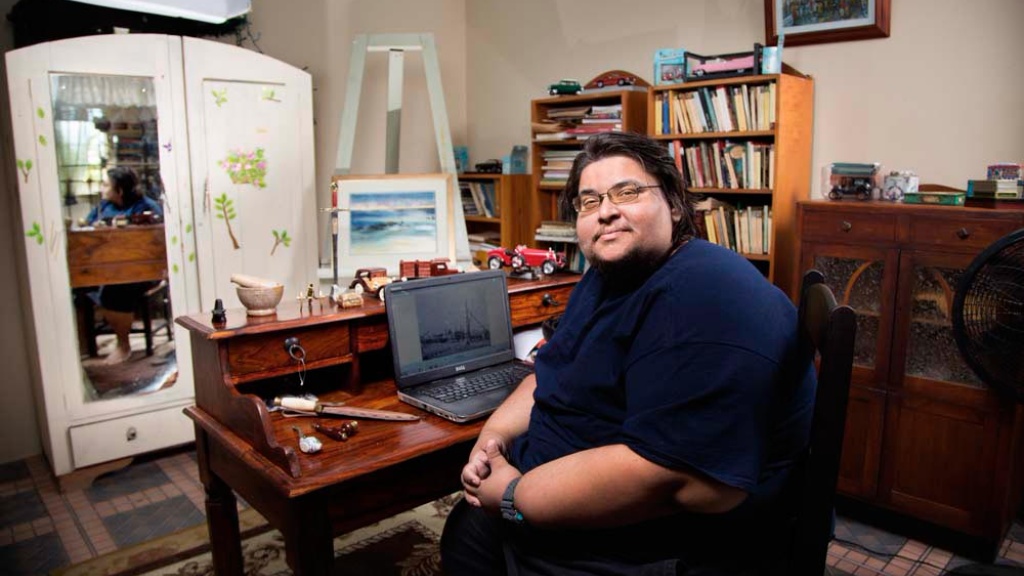 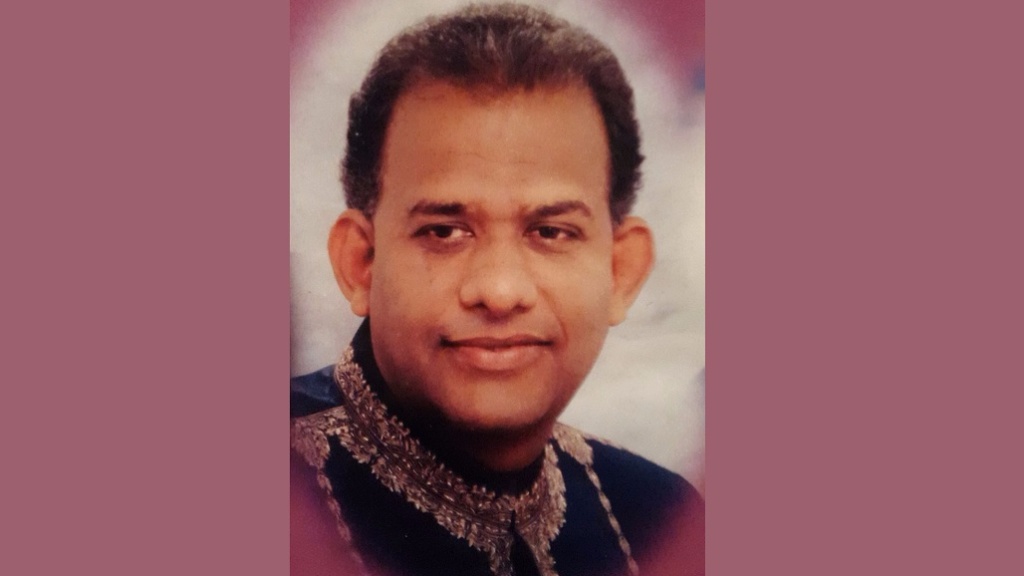 Well-known East Indian singer, Nazimool Khan died in August. Khan was well-known for his contributions to East Indian music and culture in Trinidad and Tobago. Khan made his debut in public singing in 1976 when he entered the Mastana Bahar Competition, making it to the Grand Finals in 1986. He toured internationally with his sister Ruby Gupter-Khan and the Acme Dil-E-Nadan Orchestra, also touring with the BWIA National Indian Orchestra. 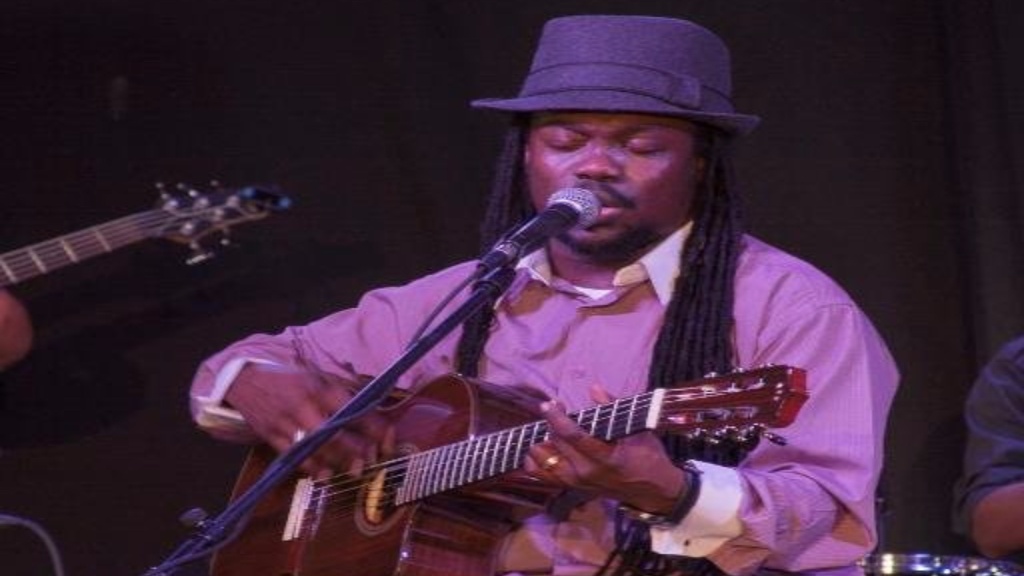 Gospel music icon Denton Peschier, better known as Gitta Dan died in October after ailing with an undisclosed illness. He was considered to an inspiration to the country’s youth. 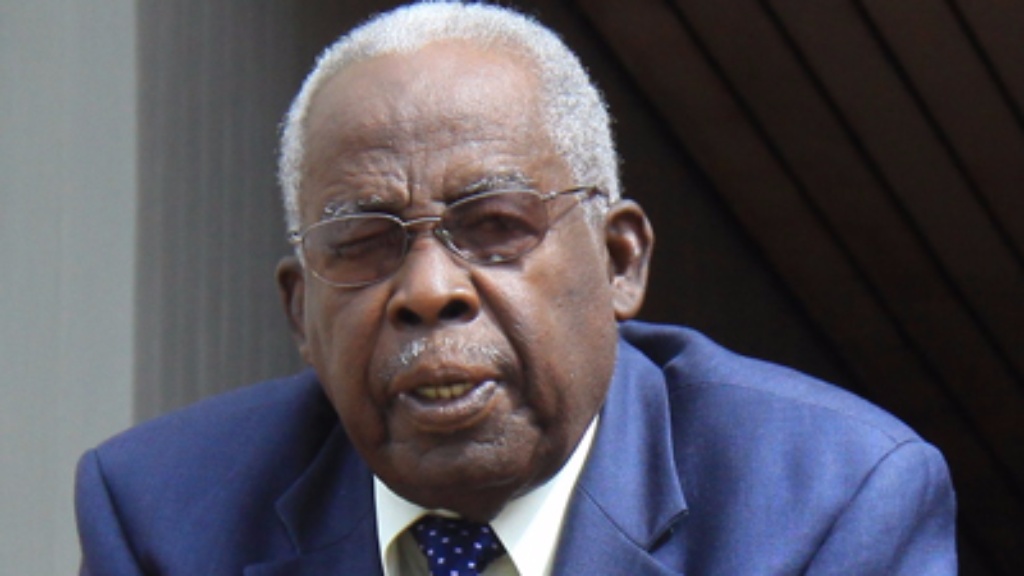 He was appointed Chairman of the Board of Directors and Chief Executive Officer at Petrotrin in 2002. He was considered a true pioneer whose dedication and commitment to the development of the domestic energy sector was unquestionable. 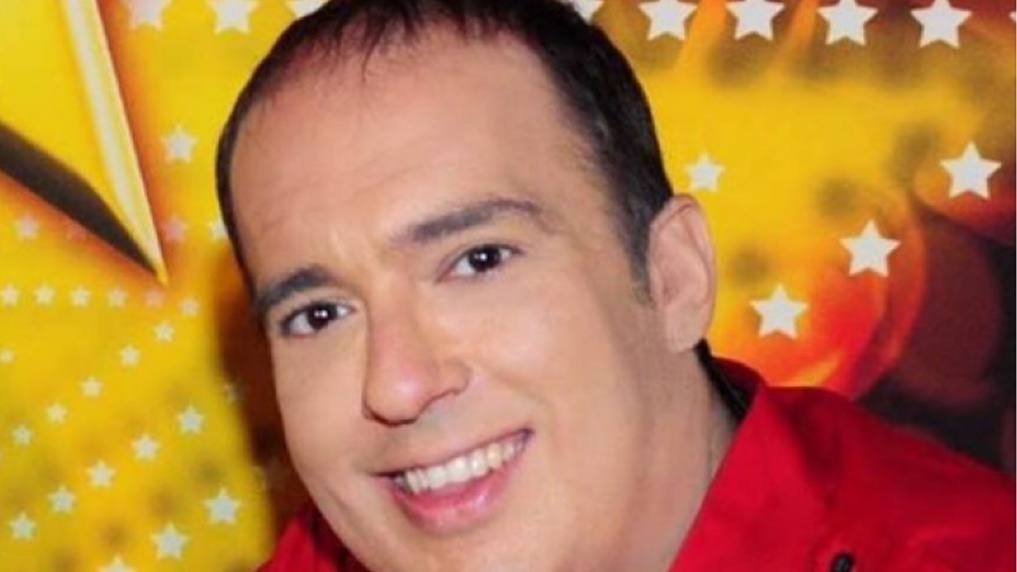 Co-founder of Imij and Company and music producer, Johnny Gonsalves died in April after battling pancreatic cancer. Gonsalves started his musical career with the band Frantic. In 1994, he left Imij to start his own production company with Richard “Char Su” Ahong called Jogo Productions.The label was responsible for producing music for some of Trinidad and Tobago’s top R&B, Gospel, Soca and Pop acts such as H2O Phlo, Ghetto Flex, Michael “Zoom,” Salloum and Nigel Soyer, among others. 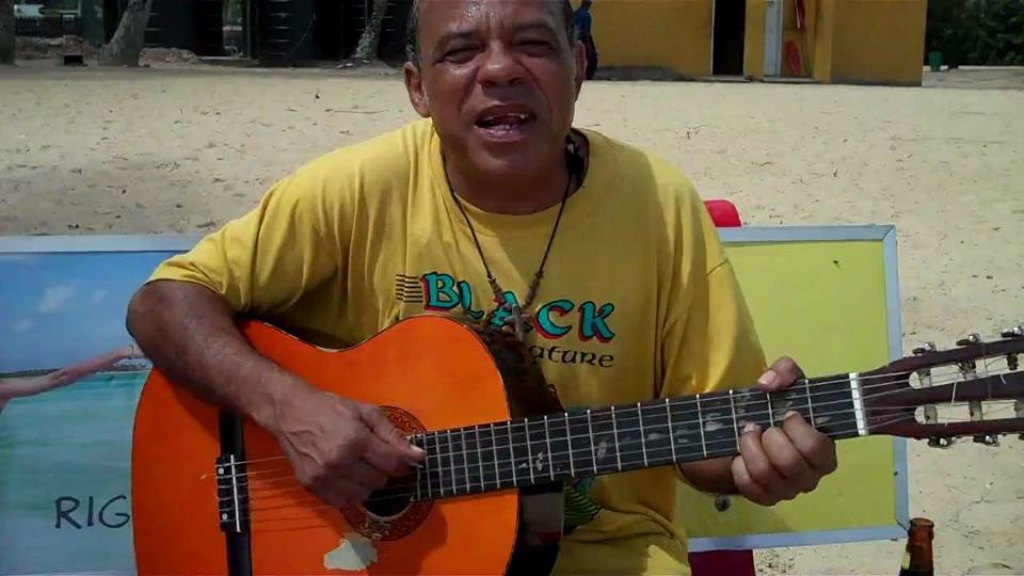 As distinctive as bake and shark is to Maracas Beach, Peter Plummer was a part of the beach's tapestry,  performing for locals and tourists. He died in May from unknown causes. 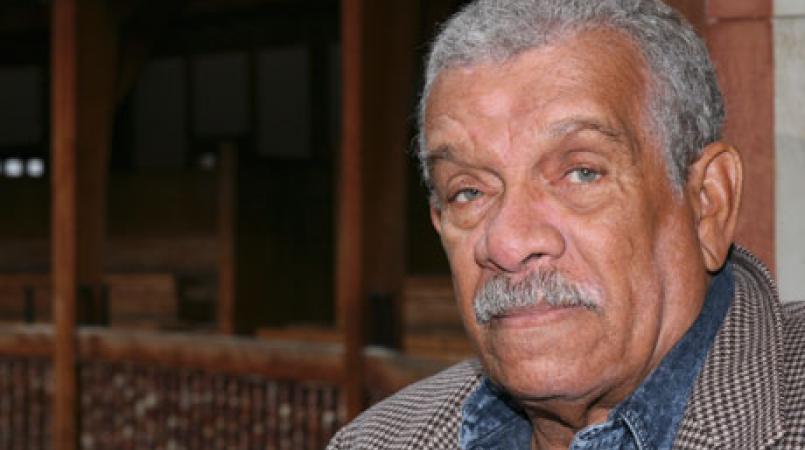 Literary legend Derek Walcott died in March after a prolonged illness at the age of 87. Although St. Lucian-born, Walcott has always been considered a Trini as well, having moved to moved to Trinidad in 1953, where he has worked as a theatre and art critic.