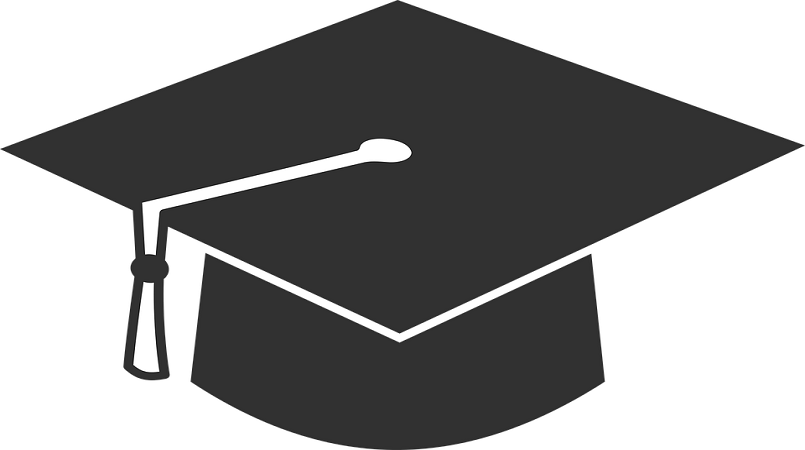 Eighteen influencers who have made outstanding contributions regionally and internationally within their respective fields will be awarded honorary degrees by The University of the West Indies (The UWI) this year.

As is tradition, the honorary graduands represent a cross-section of eminent persons in the arts, sciences and other fields of intellectual endeavour. Their degrees, which have been approved by the University Council, will be conferred at The UWI’s 2018 graduation ceremonies and presented by Chancellor Robert Bermudez.

This year, over 8000 graduates are expected to participate in the traditional ceremonies—a total of 13 across the four campuses. The schedule begins today, October 13 with the Open Campus in Saint Lucia, and continues on October 20 at the Cave Hill Campus in Barbados, October 25 through 27 at the St Augustine Campus in Trinidad and Tobago and November 2 through 3 at the Mona Campus in Jamaica. Each ceremony will be streamed live on UWItv via www.uwitv.org for friends, family and well-wishers who want to view the proceedings.

The complete list of UWI honorary graduands for 2018 and each of their nominated honorary degrees and bios follow.