18-yr-old in court for Woodbrook robbery 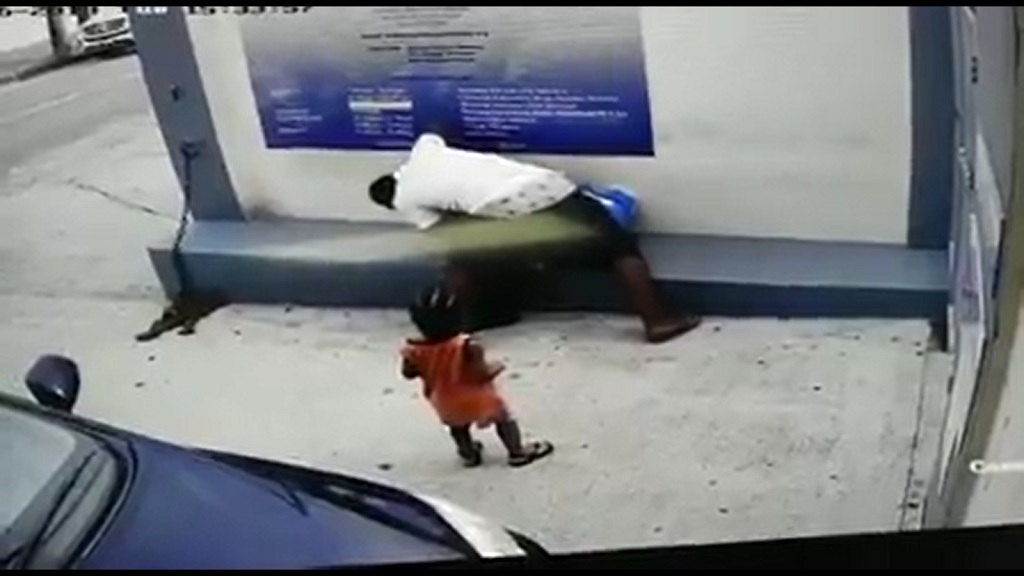 An 18-year-old man, who was the subject of an investigation following the robbery and assault of a 26-year-old woman in front of her two-year-old son, was due to appear before a Port of Spain Magistrate on Thursday.

The suspect, who is from Laventille, was charged by PC Hosein of the Port of Spain CID.

He was charged with the offence of robbery with violence.

On Monday, he surrendered himself to officers at the Port of Spain CID, in the company of his attorney Adrian Thompson.

The incident took place at about 3:30 pm on March 7, and was captured on nearby CCTV cameras. The footage shows a man attempting to rob the woman of her cellular phone, however, she resisted.

The victim made a report to Woodbrook Police Station and sought medical treatment.