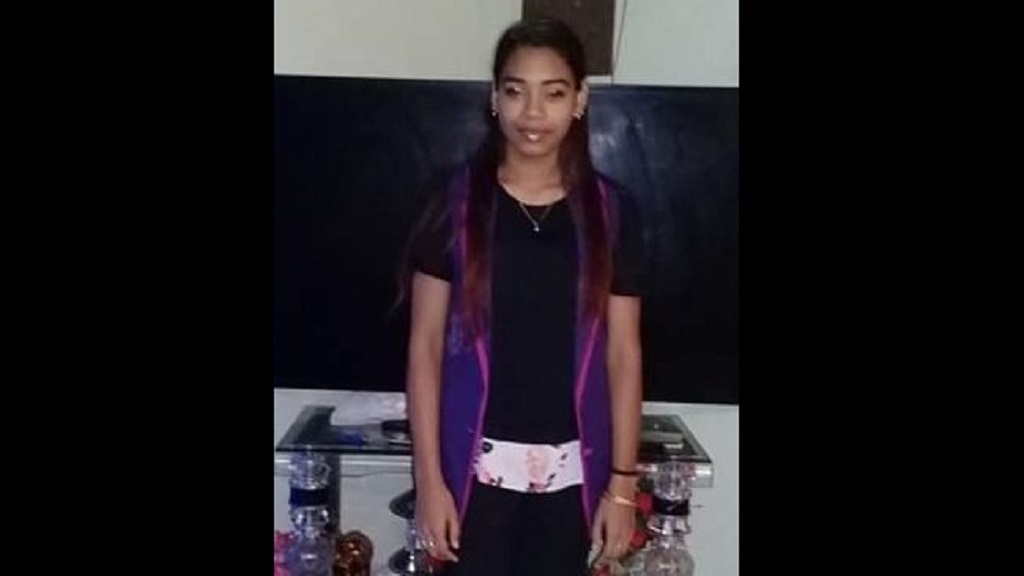 An 18-year-old woman who was reported missing by her family has been found.

According to an update from the Trinidad and Tobago Police Service (TTPS), Devika Ramjagsingh, who went missing after leaving for work at Pennywise Cosmetics at South Trunk Road, La Romaine, on Wednesday, is now back with her family.

The TTPS did not disclose the details of her return but thanked the public for its assistance in helping to find her.

The Trinidad and Tobago Police Service (TTPS) is asking for the public's assistance in finding 18-year-old Devika Ramjagsingh, who went missing on Wednesday.

The TTPS said in a statement issued Thursday that Ramjagsingh, who works at Pennywise Cosmetics, was last seen at her place of work at South Trunk Road, La Romaine, around 9:15 am on Wednesday, January 16, 2019.

She was reported missing to the Barrackpore Police Station, around 10:15 pm on Wednesday night by her mother.

Devika is described as being of East Indian descent, 5 feet 4 inches tall, of slim build, with a brown complexion and long black hair. She was last seen wearing a black blouse, a pair of long black pants, a pair of brown stockings and a pair of black shoes.

Anyone with information on the whereabouts of DEVIKA RAMJAGSINGH is asked to contact the police at 999, 555, 911 or any police station or call 800-TIPS.