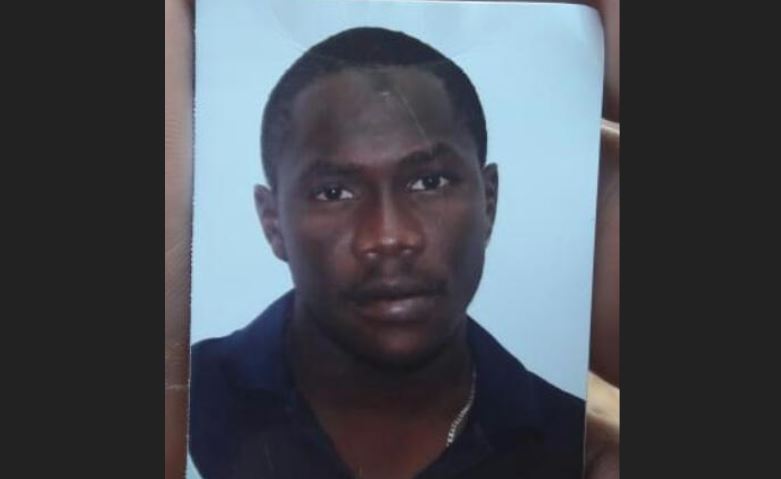 A 19-year-old man was shot dead on Monday morning during a confrontation with police.

The deceased has been identified as Shane Fraser.

According to police reports, around 2 am today, officers of the Port of Spain Division and the Inter-Agency Task Force were executing search warrants in the vicinity of the Picton Housing Development, off Picton Road, Laventille.

During the course of this exercise, the officers were confronted by Fraser.

During this confrontation, there was said to be an exchange of gunfire, during which Fraser was hit several times about the body.

He was rushed to the Port of Spain General Hospital, however, he succumbed to his injuries some time later.

A loaded firearm was allegedly recovered on the scene.

An autopsy is expected to be performed at the Forensic Science Center in St James.

Fraser, police said, was known to them.