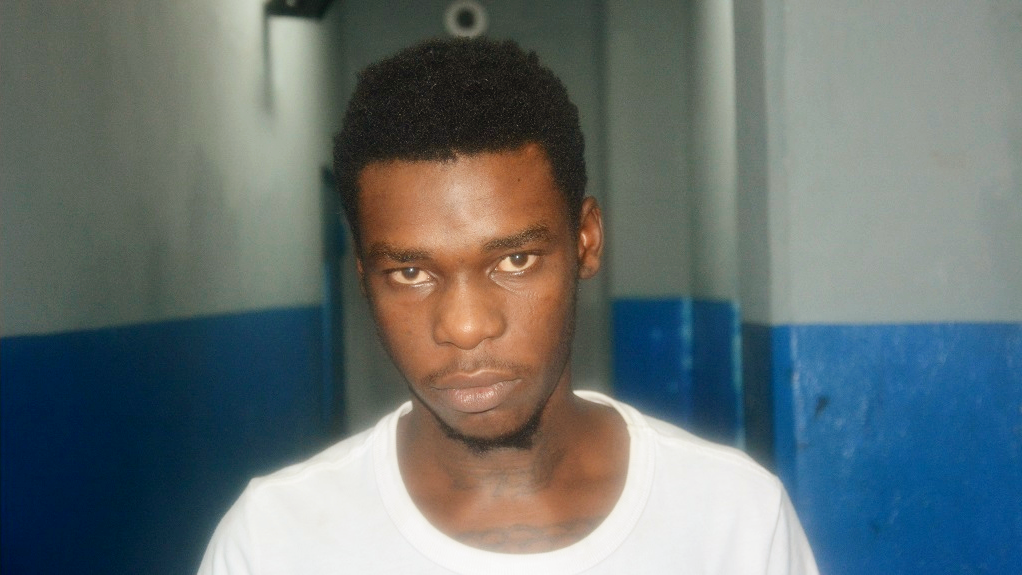 Photo: 19-year-old Tevin Gibson was charged with the murder of 39-year-old Darren Carter. Carter was at the home of a woman known to Gibson when he was shot and killed.

A 19-year-old man now faces the death penalty after he was charged for the murder of his girlfriend's ex-boyfriend.

According to a statement issued by the Trinidad and Tobago Police Service, Tevin Gibson was due to appear before a San Fernando Magistrate on Friday charged with the murder of Darren Carter, who was shot and killed after visiting a woman known to Gibson.

Police said Carter, 39, of Manahambre Road, Princes Town, was at the Pleasantville home of a female friend on June 12  when a man known to the woman entered and an argument ensued.

During the altercation, the man pulled out a gun and shot Carter several times before running off. He died at the scene.

Gibson was arrested on July 30 and charged on August 2 by WPC Liselle Serioux of the Homicide Bureau of Investigations, (HBI) Region 3.

'Pappy' in court for murder of Cocorite man

Woman shot while sitting in verandah