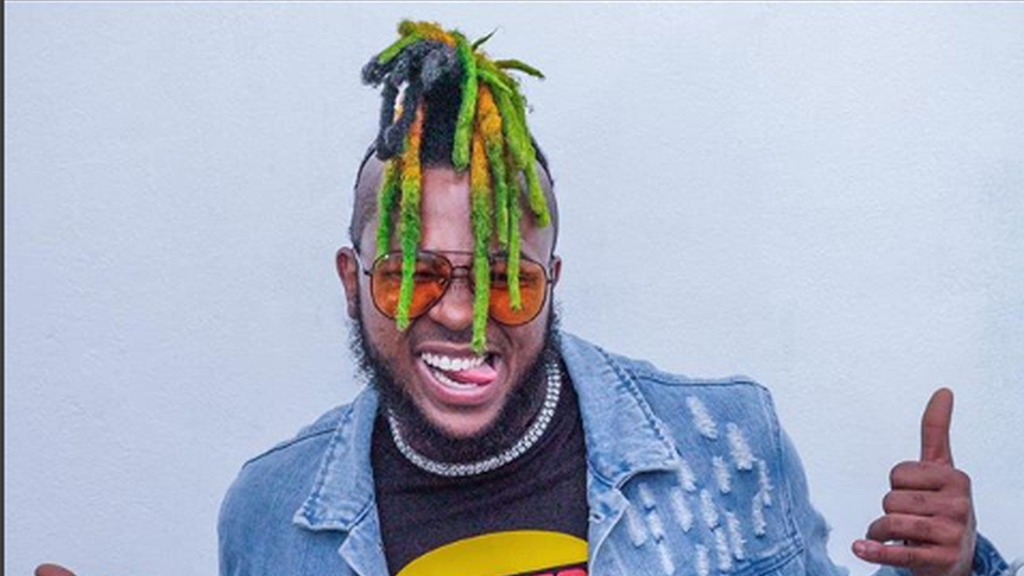 There was a moment in the Carnival landscape when it seemed impossible to escape the 1st Klase signature in soca.

From Swappi’s ‘Bucket’ to Kes the Band’s ‘Stress Away’ the young producer has been a force on the Trinidad and Tobago musical landscape since 2012.

Now he has taken his talents internationally and if you’ve noticed his somewhat reduced presence last Carnival, it’s because he’s been super busy working with the likes of international dancehall singer Sean Paul.

On June 7, he put up a photo off Paul’s new single Mad Love with David Guetta. Klase worked as one of the producers on the track which also features Becky G.

The single is the title track on Paul’s EP Mad Love the Prequel which dropped on June 29.

“The link happened in 2015. I did Momentum in Trinidad, I opened for DJ Snake and though I knew Sean Paul before that, we reconnected at Momentum. We linked up and spoke about doing some music together. He said he was putting together a supergroup of writers and producers to put together this new sound and he said he liked my sound. Since then he has been flying me all over the world. I am one of the producers on the team he built specifically for this international/Caribbean sound he is doing right now,” said Klase, real name Klase Gonzales. 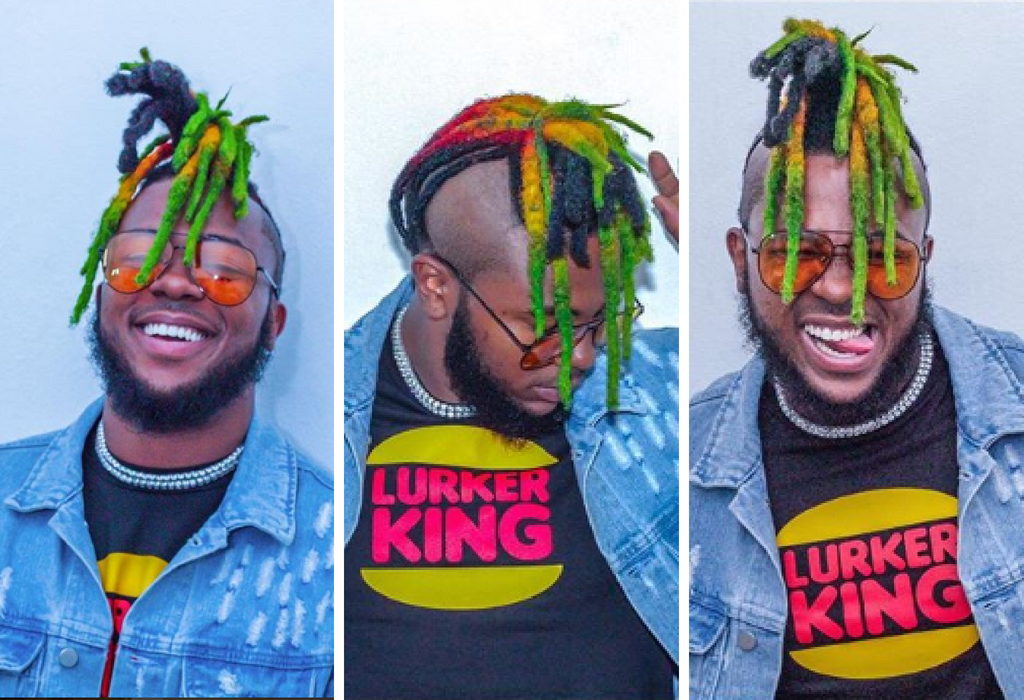 Working with big acts is not new for 1st Klase.  In 2012 he worked with Grammy-winning producer DJ Poet who Machel brought to Trinidad to work on his 2013 album. He also flew to the New York studio of über producer Jerry Wonda to add his brand of soca to Nicki Minaj’s “Pound the Alarm” remix. Klase has been signed to Wonda Music/Interscope since 2012 as one of his producers. Wonda is a Grammy-award winning musical composer and producer who worked on the Fugee’s The Score and with artists such as Justin Bieber, Mary J Blige, Miguel and Busta Rhymes to name a few.

As Klase name grows in the industry so have the opportunities opening up for him.

He recently started touring with Canadian DJ Eva Shaw, who, he said, is number one female EDM DJ in the world.

“I am her official MC,” said Klase.

“All the EDM people want to link with us because they love our sound,” he said when asked about the never-ending love between the Caribbean and EDM DJs

‘It’s about evolving and making something new. Where our culture, music, and style is concerned all these people in the world are tapping into us, how we talk, our slang, our groove. People like Major Lazer they fuse music together. The world is on fusing worlds and fusing culture,” he said, revealing that he has an Electronic EP coming out in August under the Interscope label to which he is signed.

Come November, 1st Klase will also be on the road touring Asia in November with Kryoman, a Miami-based EDM DJ from London and DJ Soda from Japan.

1st Klase credits his work with Paul, Wonda, and Shaw for the international attention he’s getting.

“When I started touring with Eva, all the EDM people including Diplo, who I knew before, started tuning into me. Sean Paul and Eva Shaw is who are putting me on that level and I have been signed with Jerry Wonda since about 2012. These are the three big people in my life right now,” he said.

Despite racking up his frequent flyer miles, 1st Klase is still plugging away at his home studio in Chaguanas.

He is still working with local artists mainly Chopikal, one half of Nebula 868, Kees Dieffenthaller, lead vocalist for Kes the Band for whom he wrote Tuesday on the Rocks, now the name of KTB’s annual concert, Olatunji and a Tobagonian singer called Kye De Vere. De Vere is featured in a song called Holding Back by 1st Klase, DJ Soda and Kryoman. The song will be released under Universal Records Asia.

De Vere and Chopikal along with Prince Swanny and a young producer called Superman are signed to 1st Klase’s own label.

1st Klase is excited about his artistes, particularly Prince Swanny, the dancehall king of the underground in T&T, who, he said, has a lot of music coming out for the Summer including a single with Konshens and Russian.

Chopikal, who launched a solo career earlier this year, is also his main focus.

“We ushering in the Trapikal lifestyle. We love hip hop music and trap, we love it but we from the tropics so when we do Trap music there is always a soca source that makes you want to wine at the same time,” he said.

1st Klase, the son of singer Karla Gonzales, certified multi-gold album selling artist for her work with her former zouk band Kassav, has an eclectic taste in music.

“Once you name music I in that. There is no style of music I don’t like. I love country music. My mother sings French music, Zouk. I love anything, My taste buds for music is wide. When it comes to music I have no allergy,” said Klase, who even named his son Musik.

As he makes his way in the music world, we chat a bit about soca and what it would take to get it mainstream.

“Time and consistency,” he said.  “Consistent, substantial content is key. Where Trinbagonians are concerned we doing big things, but you don’t get through doing one thing, you have to build up accolades for doing a bunch of things that the world recognises. Is not our time yet. As soon as God say is our time, is flood.”