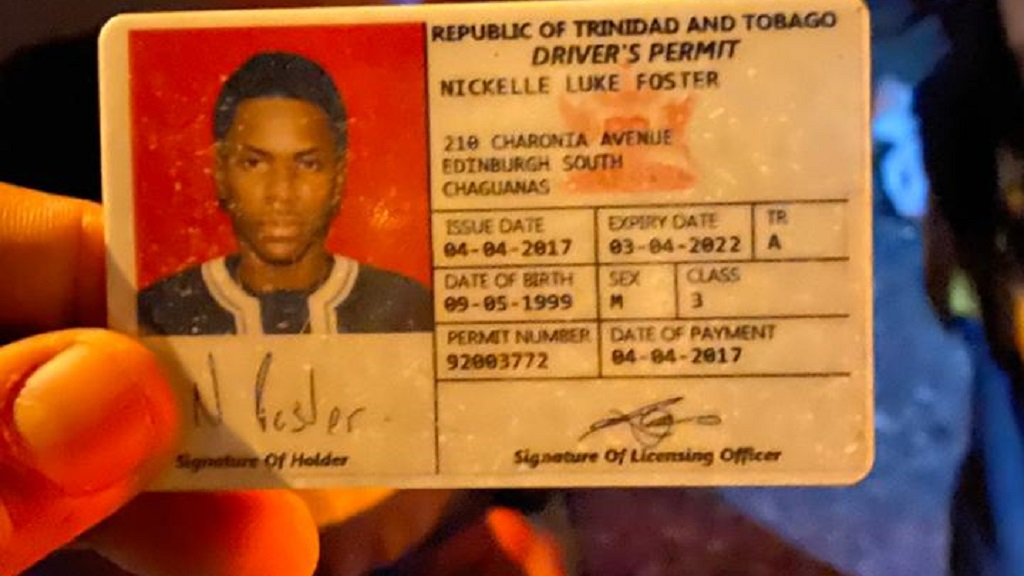 Just three days into the new year, yet another person has been killed in a road traffic accident.

The incident took place on January 2, 2020, on Thursday night.

The deceased has been identified as 20-year-old Nickelle Luke Foster of Charonia Avenue, Edinburgh 500 (South).

Police said that around 8.00 pm, Foster was piloting a Mitsubishi Lancer along the southbound lane of the Sir Solomon Hochoy Highway when upon reaching the vicinity of the Munroe Road overpass, he lost control of the car.

The car ended up hitting another vehicle before flipping and landed on its hood.

During the impact, Foster suffered catastrophic injuries to his head and upper torso.

Officers from the Central Division, as well as appliances from the Chaguanas Fire Station, responded.

This incident led to a back up of traffic along the southbound lane for at least an hour on Thursday night.

Increase in road fatalities in 2019