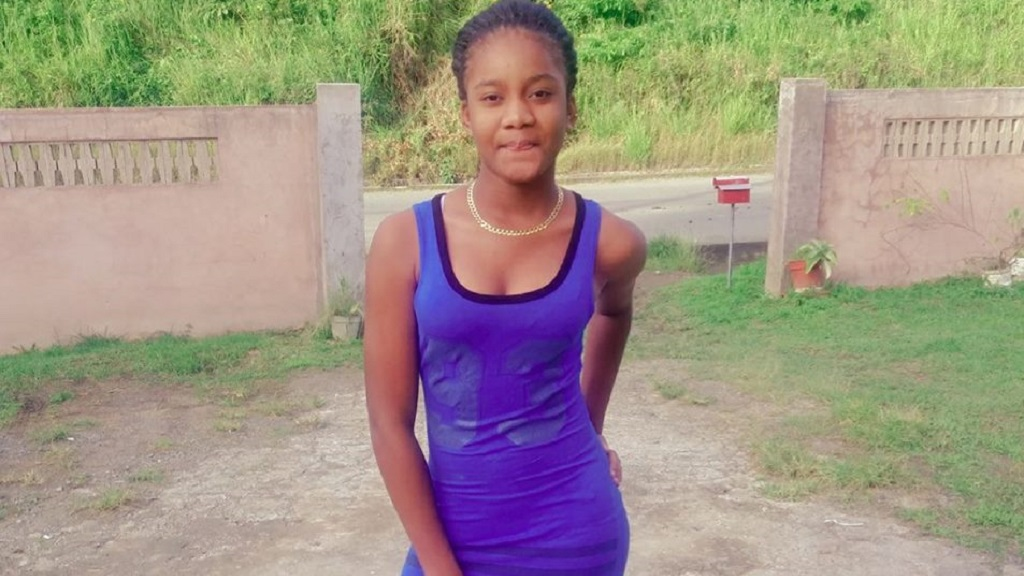 Photo: 15-year-old Abiela Adams was murdered and found with her throat slit in Courland, Tobago on February 12, 2017.

A 20-year-old man was due to appear before a Scarborough Magistrate on Monday, charged with the murder of 15-year-old Abiela Adams.

The suspect, of Plymouth, Tobago, was arrested last week at his home.

He was kept in custody as investigators sought instructions from officials at the Office of the Director of Public Prosecutions.

Adams’ body was found partially hidden in some rubble at Fidelis Heights, Courland, Tobago on February 12, 2017.

An autopsy revealed that her throat had been slit.

Adams was a member of the Trinidad and Tobago National Football team.

Autopsy: Abiela was stabbed in her neck