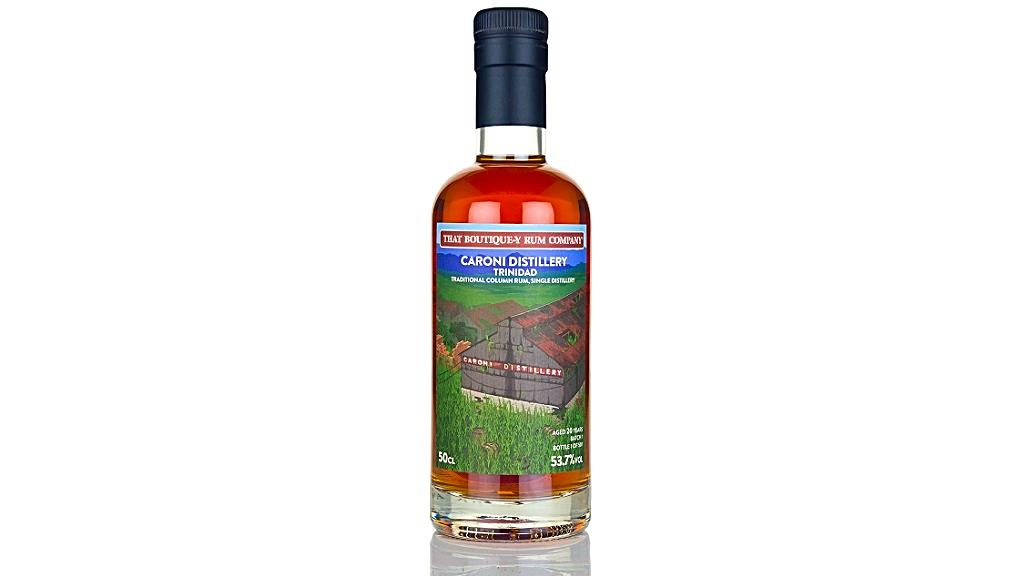 17 years after the doors of Caroni 1975 closed, the rum from that distillery is still winning awards.

Announced in April 2019, the rum is described as: "Heavy rum, dirty and diesel-y in all the right ways. The rum is enveloped in a firm grip of oak, and yet it shines out as the predominant flavour note. Only one distillery in the world made rum like this”.

The company, based in the UK, lists the rum as belonging to a ‘long-lost distillery with only a limited number of casks available’.

The batch was distilled in 1998 and refilled into recycled rum casks in 2017. According to one distributor, only 1,875 bottles were available.

The company raved about the rum’s distinctive taste:

“The bad news is this distillery has long since closed, and as you can see from the label, it’s looking a little worse for wear. Caroni shut down their stills in 2002 and with it, marked the end to "heavy" rum production in Trinidad.”

“A long lost distillery with only a limited number of casks available? Now, that sounds like our kind of rum. A full flavoured and rare taste of history, this batch is rich in those nutty, sweet and smokey molasses.”

“We can confirm it’s still every bit as delicious after being aged for 20 years,” the company said.

The company said notes of almond, hazelnut as well as ‘mince pies’ were picked up, while the taste suggested sweet tobacco, molasses and a ‘buttery biscuit base’.

The rum is now available in shops across the UK, priced at a whopping £100 a bottle.

10 things to know about rum