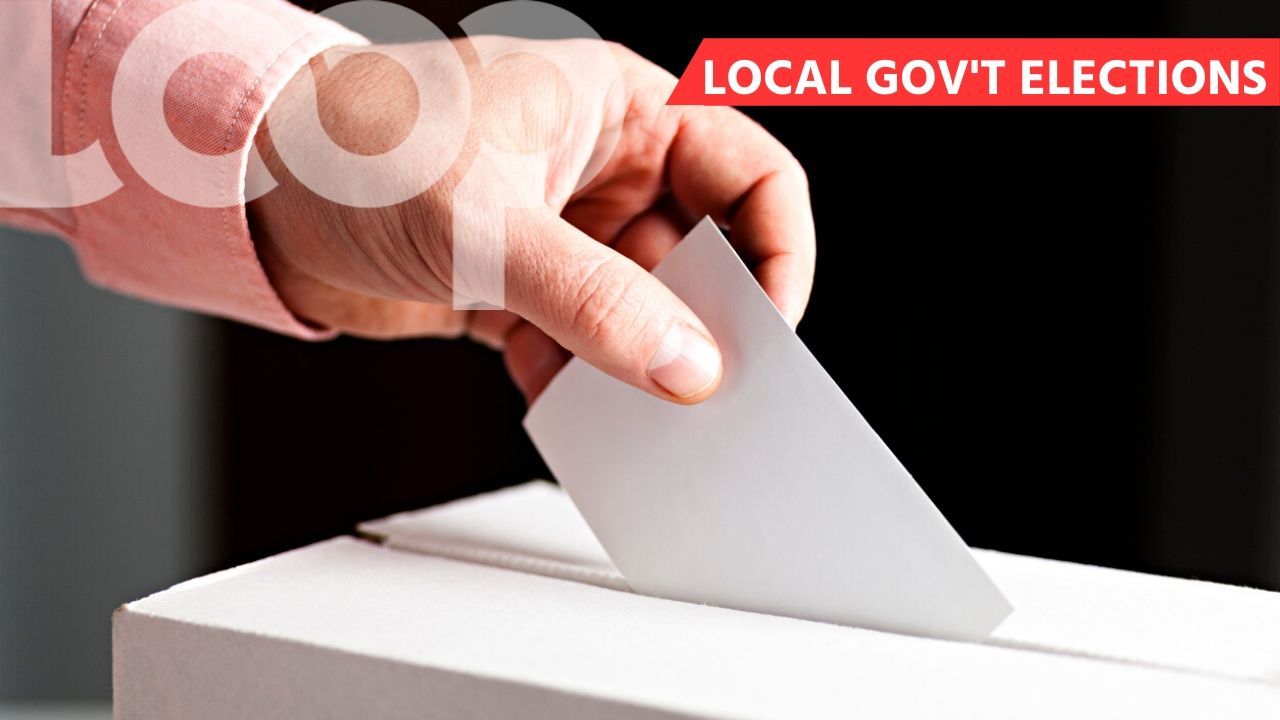 UNC representatives claim that Regrello was out in the Springvale/Paradise area in San Fernando around 9.20 am, offering an inducement of $200 to people near the pan yard area to vote.

This is a squatting area located off Lady Hailes Avenue.

They say a driver was dispatched not long after they had been tipped off about the alleged bribes, but by the time lawyers arrived, the outgoing Mayor had already left.

The UNC further claimed that residents confirmed to them that an offer had been made but were told that no one had accepted.

Along with the inducement, persons also said they were offered a ride to the polling station.

The UNC said none of the residents was willing to make a police report.

When contacted by Loop News Regrello rubbished the claims from the UNC, describing it as absolute nonsense.

PM on candidate's apology: See you in court