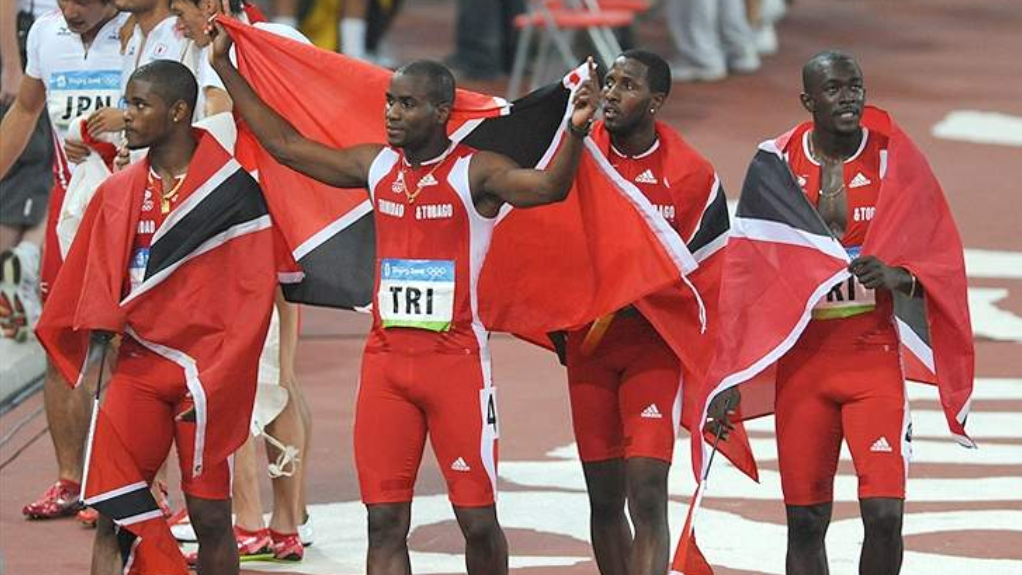 Trinidad and Tobago's 2008 Olympic Men's 4x100m relay team is in line for gold after Jamaican sprinter Nesta Carter's appeal against a positive doping test was dismissed.

This means Usain Bolt won't be getting back his ninth Olympic gold medal.

Carter ran the opening leg in the 4x100-meter relay when Bolt took the baton third and helped Jamaica win in a world record of 37.10 seconds.

In a fresh analysis of Beijing samples by the International Olympic Committee in 2016, Carter tested positive for the stimulant methylhexaneamine. Jamaica was disqualified and stripped of the relay title.

The CAS panel said it "could not accept any of the arguments raised by Nesta Carter contending that the test results should be ignored or the IOC (disciplinary) decision should otherwise be overturned for certain alleged failures."

The IOC should upgrade Japan to silver and Brazil to bronze.

Dozens of athletes tested positive for banned drugs in an IOC-ordered reanalysis program using new and more accurate tests on samples stored since the 2008 Beijing Olympics and 2012 London Olympics.

Carter's case was the only one involving Jamaica.