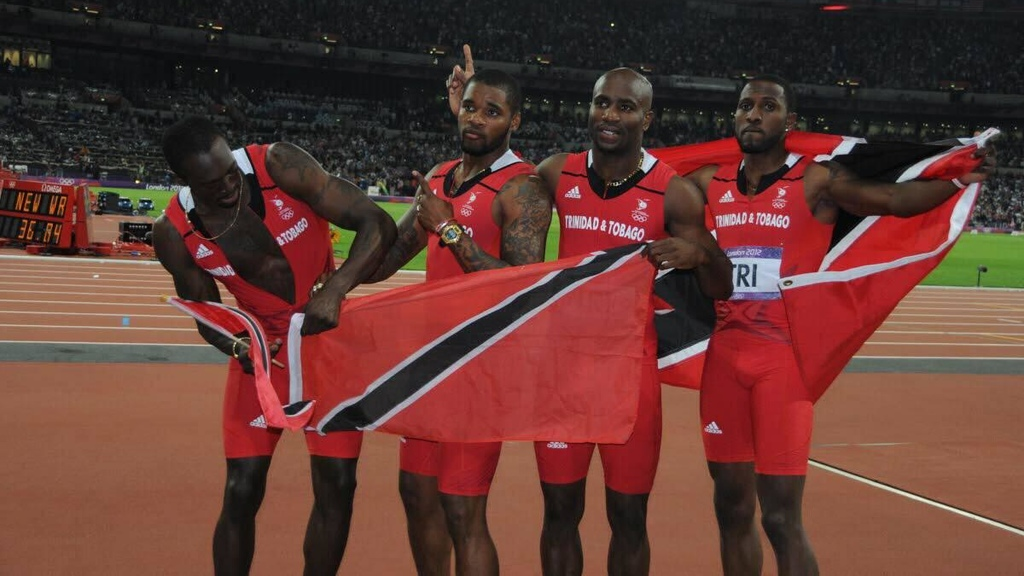 The team of Richard Thompson, Marc Burns, Keston Bledman, Emmanuel Callender and Aaron Armstrong were awarded the gold after the Jamaican relay team including Usain Bolt was stripped of their medals when Nesta Carter was found guilty last year of using a banned substance.

The Trinidad and Tobago team placed second in that event in Beijing.

Brian Lewis, President of the Trinidad and Tobago Olympic Committee, told Loop he received a letter from the IOC around 5.15 pm on Friday, went through it with staff then contacted the athletes to let them know.

He said the athletes have until January 7 to return their silver medals as part of the reallocation process.

He said the athletes have four choices regarding the reallocation ceremony. They can opt to receive them at the next Olympic Games, at the Olympic Museum, the World Champs or the TTOC's annual awards on December 29.

Lewis said he is pushing for the team to receive a medal bonus which could hopefully be presented at the awards. The medal bonus programme was introduced when he became TTOC president.

"I will take a proposal to the committee that even though there was no medal bonus programme in place in 2008 or 2012 that we five athletes receive medal bonus as per the current medal bonus used for 2016 Olympics," he said.

The bonus for the relay teams gold medal from the Rio Olympics was US$20,000 to be shared, he said.

The next executive meeting is on December 12.

Lewis said he is happy for the team but as President of the Caribbean Association of National Olympic Committees (Canoc), he is conflicted.

"Those athletes, in particular, have served Trinidad and Tobago with dignity, patriotism, pride and an indomitable will throughout their careers But as I said with my Canoc hat on I feel a bit of empathy for the great man and our Jamaican brothers and sisters. Usain Bolt has conducted himself with class in this difficult situation," he said.

In 2016, the 4 x 100 relay team that placed third in the London Olympics in 2012 were upgraded to silver after American sprinter Tyson Gay received a one-year ban for testing positive for anabolic steroids.