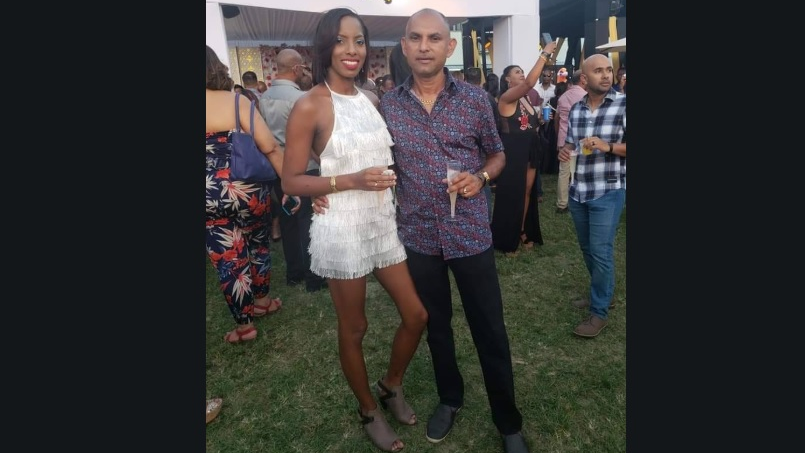 The police sergeant who shot his girlfriend last week during an argument over a text message, has been charged.

Dale Ramroop, 48, appeared before Magistrate Jo-Anne Connor in the San Fernando Magistrates’ Court yesterday charged with the offence of shooting WPC Nicolette Persad with intent to cause grievous bodily harm.

ASP Williams was the complainant in the matter.

Bail was not objected to, on the conditions that Ramropp have absolutely no contact with the virtual Persad during the course of the trial. Additionally, Ramroop was asked to surrender his passport.

The matter was then adjourned to March 25.

Persad, 28, was shot in the chest on February 18 at Ramdhanie Trace, Debe, during a confrontation with Ramroop.

She remains warded in a stable condition up to late yesterday at the San Fernando General Hospital.