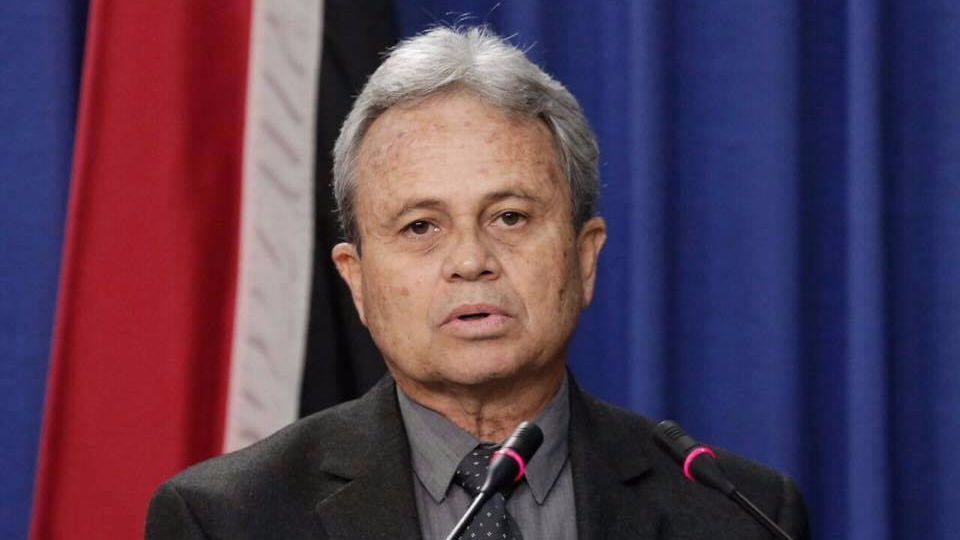 Finance Minister Colm Imbert may announce the date of the presentation of the 2017/2018 Budget to the nation during today’s sitting of the House of Representatives.

He advised, however, that it will be another deficit budget. A deficit occurs when expenditure exceeds revenue.

“The budget is very close and I expect that in the next day or two the Minister would be in a position to advise the country and work is proceeding apace.

It’s going to be one of those budgets again where we don’t have enough money to meet all our needs and we have to cut and contrive as we go forward,” Rowley said.

Questioned about statements made at the third edition of the Conversations with the Prime Minister in St Augustine earlier this week where he seemed to have spoken against borrowing to sustain spending, Rowley said he was “speaking to common sense” and spoke about the issue in the context of budgeting within a household.

“If you find yourself with a salary that is considerably reduced, would you embark on a path to keep spending and behaving the same way you would behave when you had the bigger salary? If you do that, how long will you do that for?”

“You will run yourself into bankruptcy and ruin and you might lose your wife and your children,” he said.

We cannot borrow to maintain our lifestyle,” Rowley declared.