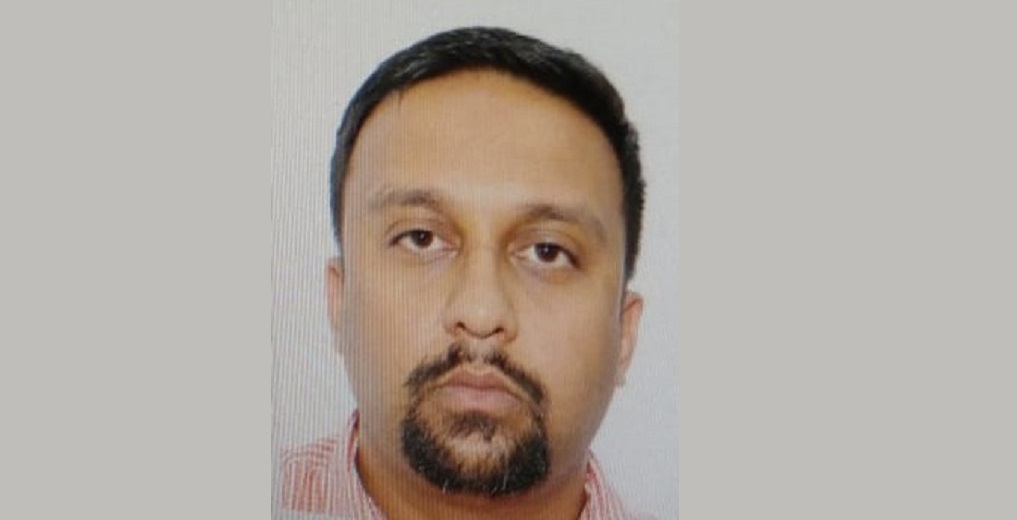 Just over a year after her reported suicide in August 2018, Nandita Harbukhan’s common-law husband has been charged with her murder.

Rishi Ramgoolam, a 39-year-old engineer of Haleland Park, Maraval, was charged by officers of the Cold Case Unit on September 23, 2019.

It follows extensive investigations into the 38-year-old woman's death on August 23, 2018, at her Haleland Park home.

He was arrested on September 20, 2019, at the Piarco International Airport. Ramgoolam was subsequently charged with murder by Sgt Theophilus.

Investigations were conducted under the supervision of ACPs Nurse and James along with Sgt Theophilus and Cpl Narine of the Maraval Police Station.

One in custody in connection with Princes Town murder

One killed, one injured in Carenage shooting