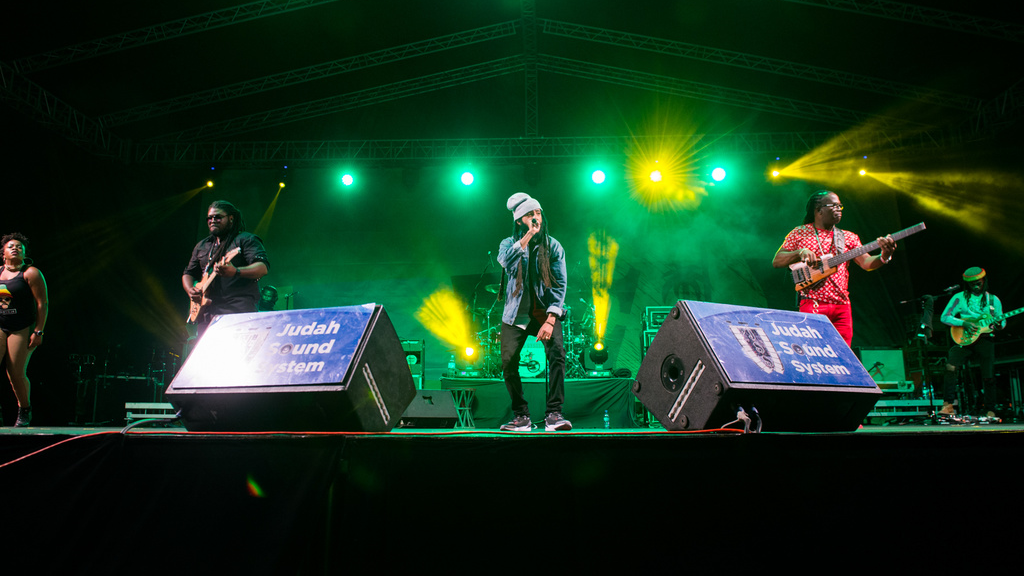 The dates for next year's Pure Grenada Music Festival has been announced.

The annual live music event which has become a staple on the entertainment calendar for Grenadians and music lovers regionally and internationally will be held from May 3 to 5.

In a release, the Festival's steering committee said it is especially pleased by the early announcement, citing it as progress on the part of the team to respond to this particular request by numerous patrons.

The event will be the fourth of its kind, having recently concluded the third annual three-day event with much success. The Pure Grenada Music Festival 2018, the committee says, provided a perfect combination of location, lineup and signature quality delivery. 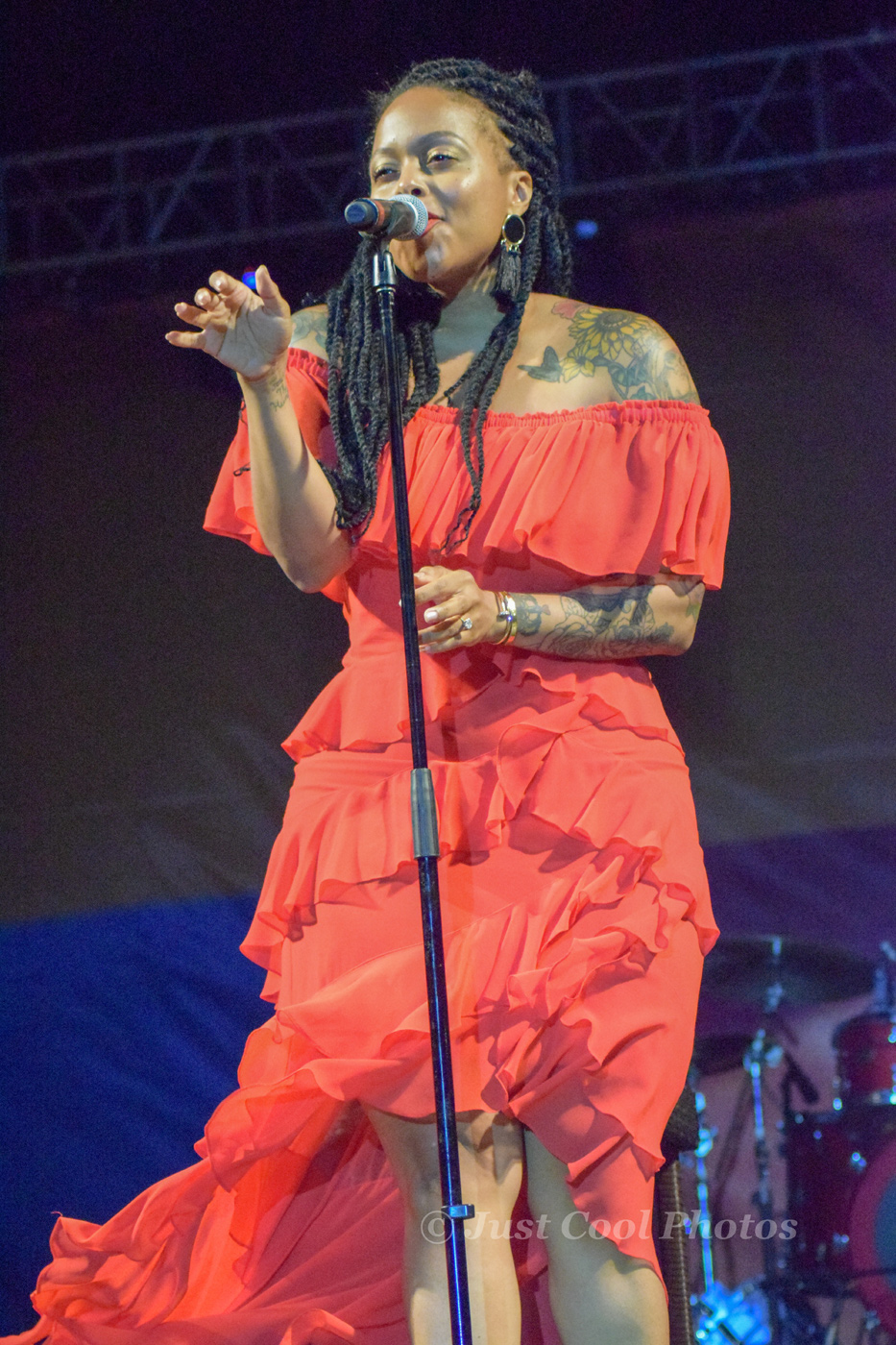 In addition to being a three-day musical experience, the Pure Grenada Music Festival is mandated to create viable avenues for artistic expression and development of musicians in Grenada, Carriacou and Petite Martinique. Over 100 Grenadian musicians, band members included were provided with the coveted opportunity to make their mark in the music industry.

Additionally, a total of four workshops in the areas of live music and vocal recordings as well as voice control and were offered and supported by education partner St. George's University.  The workshops were facilitated by experts in each respective field and well received by attendees.  Notable improvements in the quality of music and delivery of performances by artistes have been attributed to these initiatives.

Speaking on behalf of the steering committee, Chairman, Dieter Burkhalter, noted these positive incremental changes as the successes of which the committee is most proud.

The steering committee also reported increased ticket sales overall, significantly on the purchase of festival passes as opposed to single ticket entries.  This development reinforces the opinion that the festival community and appreciation for the event is growing.

Separate surveys conducted by the Grenada Tourism Authority and the PGMF team confirmed a high visitor presence (41 percent) at the festival, which speaks to impact on Grenada’s tourism product and potential economic benefit to the nation. Other findings included a high level of appreciation for local offerings specifically culture (56.8 percent) and food (48.6 percent). Fifty-seven percent of patrons also confirmed their attendance to the next event supporting the often repeated expression that the festival must continue.

When asked about challenges facing the event, Burkhalter said: "An event of this magnitude with the goals we have set will always have challenges.  However, there are indicators which let us know we are getting it right such as continuous and new offers of support from sponsors; a thriving volunteer programme; and most importantly, the active engagement with an overwhelming appreciation from musicians for the platform, exposure and development opportunities provided by the Pure Grenada Music Festival and Music and Beyond.”

“The team is unwavering in its commitment to champion the development of musical talent in Grenada, with the main objective being an opportunity for every talented Grenadian musician to achieve their fullest potential.  The Pure Grenada Music Festival under the auspices of Music and Beyond will continue to apply innovation in engaging stakeholders and incorporate feedback in ways that allow the festival experience to evolve positively.”