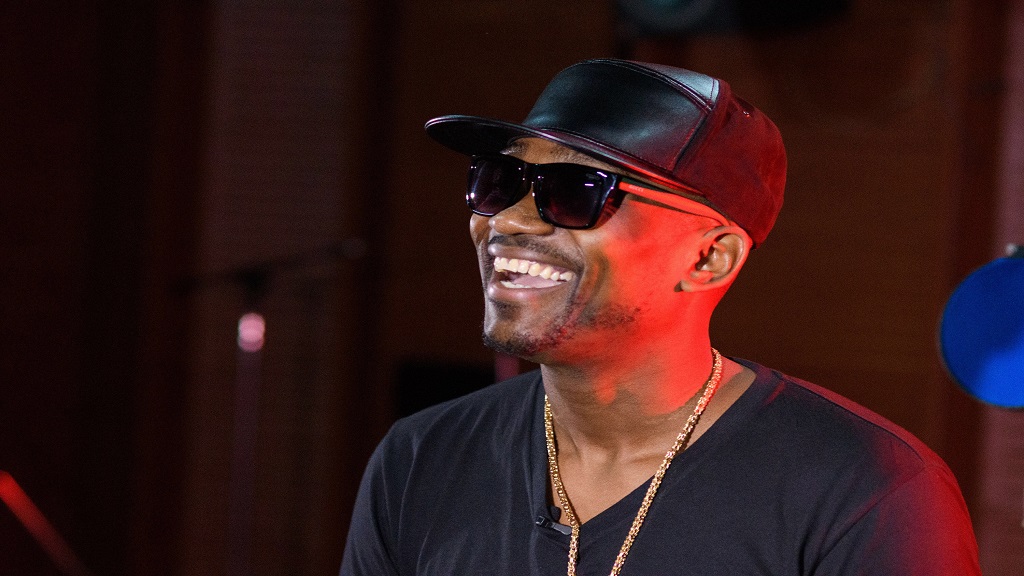 It's the moment we've all been waiting for - the 2019 Magnum Xplosion Concert Series has been announced!

Magnum Tonic has earned itself the title of the “official drink of dancehall” in Jamaica, and has expanded this narrative throughout the Caribbean after its prolific Magnum Xplosion series debuted in 2018.

But this year will be bigger and better. With 2019 stagings slated for Guyana, Barbados, St. Lucia, and Trinidad & Tobago, the brand is set to ignite the Caribbean for a second time.

Commemorating its dominance of dancehall culture for the past 20 years, the brand will also unveil its Magnum Big 20 celebration through its Magnum Xplosion series also.

Following large successes in its 2018 season, Magnum Xplosion moved massive executions throughout the region, bringing some of the biggest names in Caribbean music to the stage. Bunji Garlin, Aidonia, Busy Signal, Ding Dong, Shenseea and I-Octane all gave stunning performances as a great show of Caribbean cultural unity.

“Magnum Xplosion 2018 was an amazing experience for the brand consumers throughout the region. Not only were we able to increase our brand’s reach, more importantly, we were able to reward our loyal consumers outside of Jamaica for the first time in such a big way,” explained Kamal Powell, the brand’s Marketing Manager for the Region.

“The reception towards Magnum Xplosion in the Caribbean has been amazing. In Trinidad & Tobago and Barbados, we recorded our largest numbers with over 15,000 patrons turning for the concerts there respectively. This year we will execute not just a concert, but a world class dancehall experience,” continued Powell

In addition to Magnum Xplosion, the brand will be rolling out Tek Charge Thursdays at select bars and lounges, and the Magnum Xplosion Club Tour in specific Caribbean markets.

The club tour will see DJ Kurt Riley, alongside other local DJs and Magnum Dancers to each stop.

The Magnum Tonic Wine club tour will kick off in Belize on March 6, and continues in St. Vincent and the Grenadines, St. Maarten, Suriname and Guadeloupe. The first Magnum Xplosion for 2019 will be April 21 in Guyana at the National Park.

VIDEO: The impact of dancehall