2019, Trinidad and Tobago’s year of cocoa 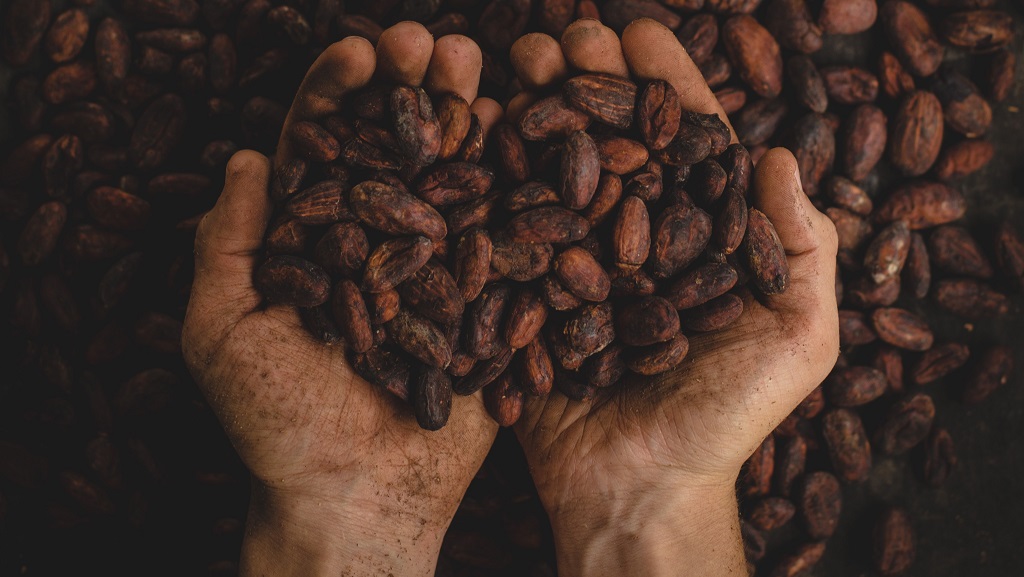 Photo by Merve Aydın on Unsplash.

The year 2019 could be considered the return of 'king cocoa'  in Trinidad and Tobago.

Trinidad and Tobago's cocoa producers won numerous achievements globally, securing the country's Trinitario cocoa as one of the world's finest.

Trinitario cocoa originated in Trinidad and Tobago and is world-renowned for its delicate flavour combination, due in part to the country's unique soil and climate conditions. 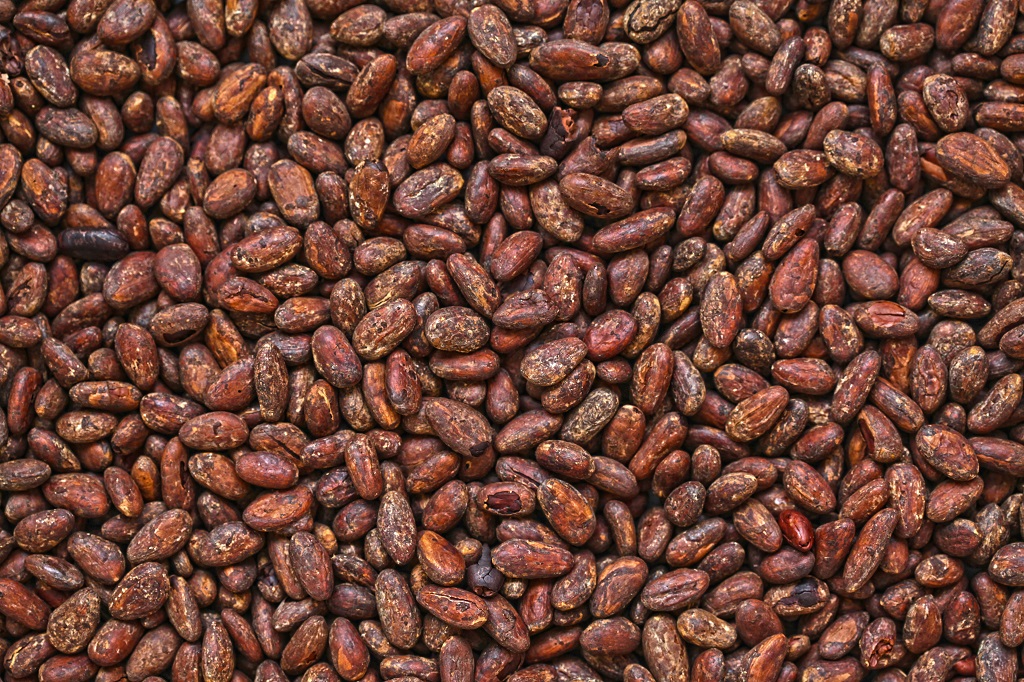 (Photo by Kristiana Pinne on Unsplash)

Trinitario is a hybrid of two other cocoa strains, Criollo and Forastero, and is considered to be of much higher quality than Forastero, has higher yields, and is more disease-resistant than Criollo.

According to some sources, Trinitario first came into existence following the near-destruction of Trinidad's criollo plantations by a hurricane in 1727.

Forastero seeds were brought from Venezuela and cross-fertilised with the native criollo beans resulting in the Trinitario.

Trinitario is found particularly in the Caribbean but also in Venezuela and Colombia and represents about 12% of the world's cocoa production.

They can now be found in all the countries where Criollo cocoa was once grown: Mexico, the Caribbean islands, Colombia, Venezuela, and in parts of Southeast Asia.

Cocoa was once ‘king’ in Trinidad and Tobago and slowly, steps have been made to secure the country’s position as a producer of some of the world’s finest cocoa.

In 2018 the organisation was also able to obtain GI certification which would allow producers to obtain premium prices for their fine-flavoured cocoa.

In 2019, Trinidad and Tobago cocoa producers continued to achieve global acclaim for their chocolate. 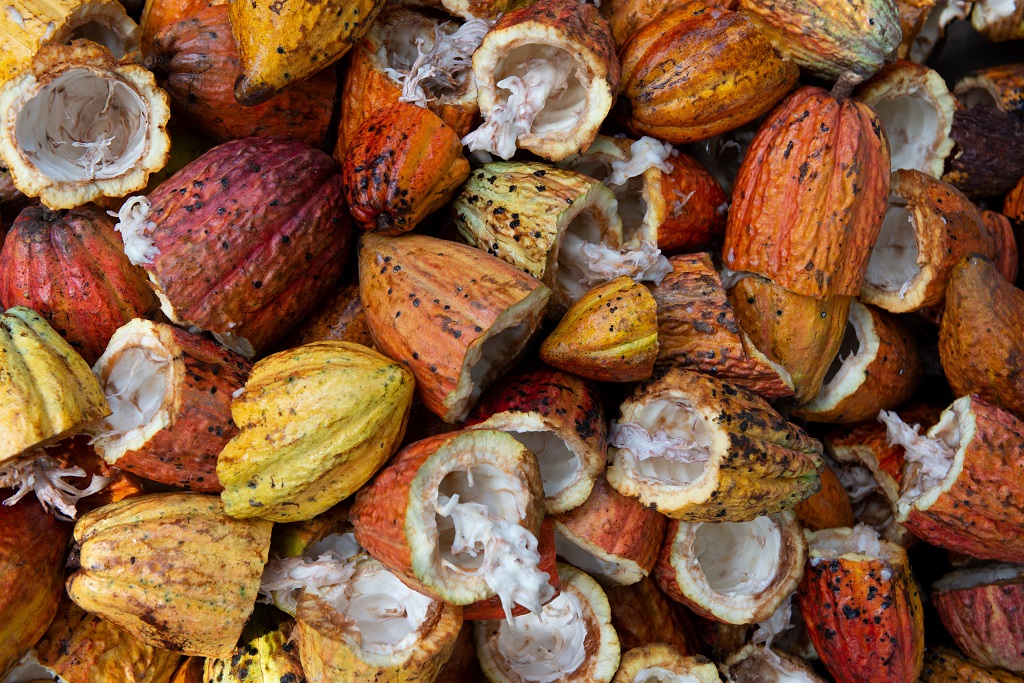 (Photo by Rodrigo Flores on Unsplash)

In April 2019 the Cocoa Development Company said Trinidad and Tobago was one of only eight countries worldwide recommended by the International Cocoa Organisation (ICCO) to be designated a 100% fine or flavour cocoa producer, retaining its status held for decades.

The significance of the status of 100% Fine/Flavour is that all the cocoa produced may be sold for a premium which takes the price to more than twice that offered for Bulk/Ordinary cocoa which tends to be around US$2,000 per metric tonne. 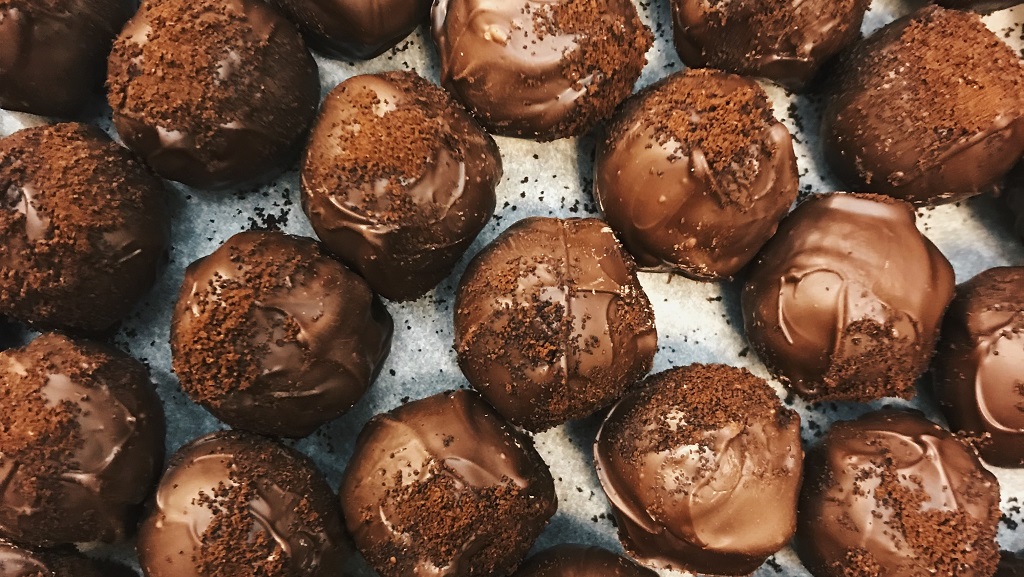 (Photo by Merve Aydın on Unsplash)

Farmers can use this pricing mechanism to explore the possibilities for increasing cocoa production and enhance their earnings. This extends to the value- added cocoa producers who use Trinitario cocoa in their chocolate recipes, allowing them to maintain premium prices.

In October 2019 Trinidad and Tobago cocoa farmers, Leroy and Geeta Peters, attended an awards ceremony at the Salon du Chocolat in Paris, France where they received an International Cocoa Award for their cocoa.

Jacqueline and Martin Matthew, of Tamana, also won an International Cocoa Award for their cocoa beans.

The estate, located in Roxborough, Tobago, won gold for its Laura bar in the milk bar category in 2017 and silver in 2018.

In October 2019, government announced that 20 acres of the St Augustine nurseries had been granted for a cocoa breeding programme being funded by Cadbury owner Mondelēz International.

The long-term genetic breeding programme will be done to try to create cocoa strains which are more resistant to pests and the effects of climate change.

As for what’s in store for Trinidad and Tobago’s cocoa producers in 2020, only time will tell, but the future is looking ‘chocolatey’.

Here's a list of fine-flavoured chocolate made right here in T&T: