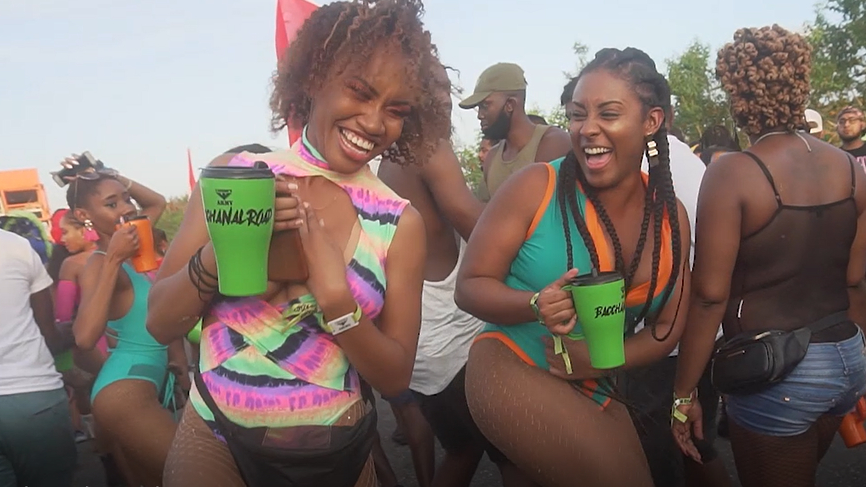 With the explosive popularity of Bacchanal Road and the excessive demand for tickets in 2019, Caesar’s Army took a look at the event and considered ways to expand it.

The result? A weekend of fetes for Carnival 2020 that will be known as Bacchanalia.

Not only will the weekend of activities solve the over demand for tickets for one event, but it will also serve as an option for those foreigners who want to get an early taste of Carnival.

“I wanted to do more. I felt it was a perfect opportunity for people to come down for the weekend to do something before Carnival,” said Jules Sobion, Head Roman of Caesar’s Army.

Acknowledging that there are other party brands embracing the bacchanal weekend concept, Sobion told Loop he wanted to do something more and the Bacchanalia brand is in keeping with their Roman theme. 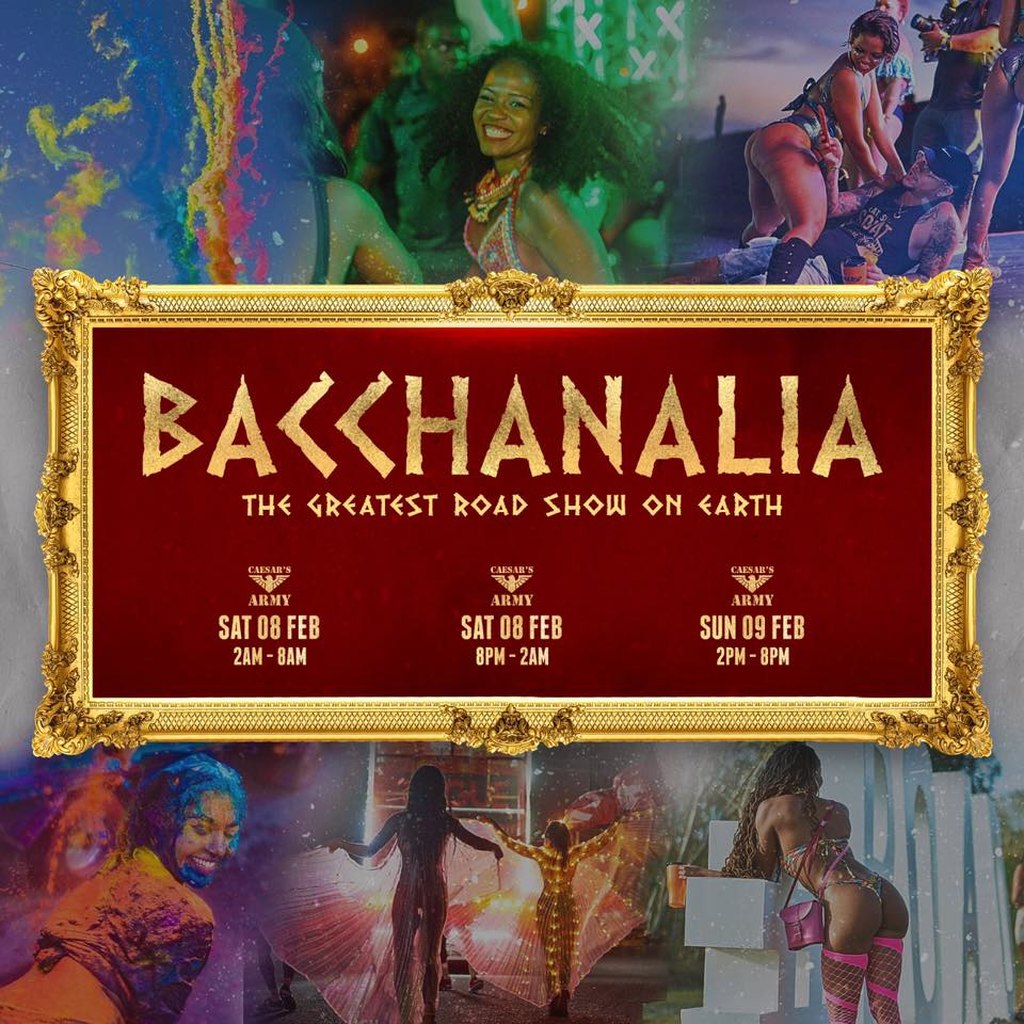 Sobion said initially tickets would be available for the entire weekend and later on for each individual event.

Bacchanal Road was born in 2016 when Caesar’s Army decided to pull out of the Panorama Semifinals Greens and stage an alternative event for its patrons.

The event sees feters dressed in costume parading around the venue to the accompaniment of music trucks and live performances from the likes of artistes such as Machel Montano. Since its inception, Bacchanal Road has been held in Barbados and Jamaica.

In addition to Bacchanal Road, Caesar’s Army is known for fetes such as AM Beach and AM Bush, which will remain on the calendar for 2020.

Caesar's Army offers a new alternative to Pan on the greens

Improvements to Greens as party brands pull out of pan