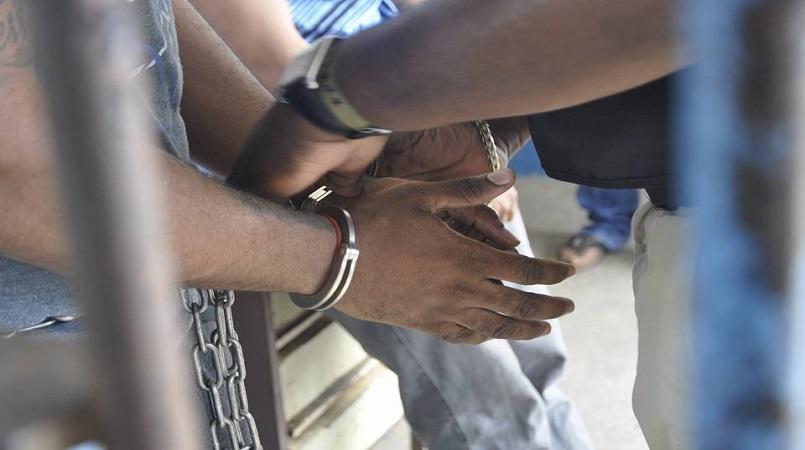 A total of 203 persons were arrested in the Southern Division over a seven-day period.

The 203 persons were held during a total of 208 anti-crime exercises in the various districts of the division, including San Fernando, Marabella, Moruga, and St Mary’s Village, among others.

The exercises also led to the seizure of five illegal firearms and 23 rounds of ammunition.

With these seizures, the number of weapons seized in the district, which is supervised by Snr Sup Zamsheed Mohammed, has been brought up to 54.

The exercises also resulted in the arrest of a total of 78 non-nationals in various areas throughout the division.

The 78 persons, comprised mostly of women from Venezuela, were held at various times this week in various locations including residential homes, notorious clubs and hotels, and on-road exercises.

Snr Sup Mohammed praised the officers of his Division, and thanked them for their hard work, and encouraged them to continue to serve the citizens of this country with diligence and pride.