21-year-old held with gun in Malick 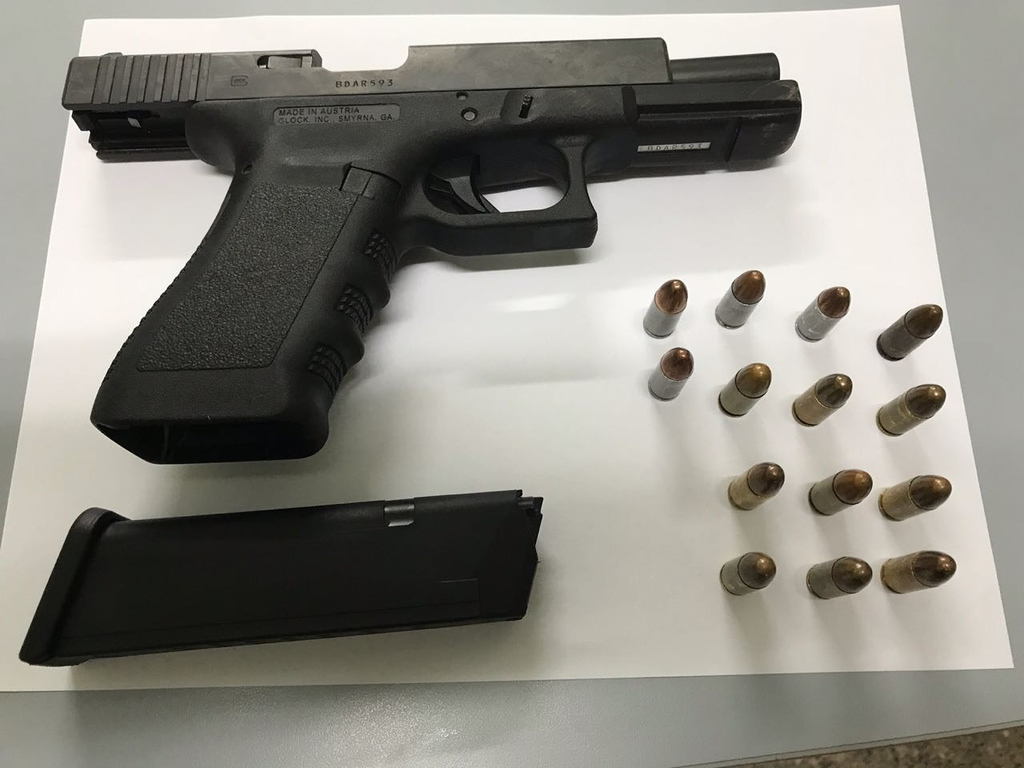 The swift work of officers of the North Eastern Division is being praised after they held a 21-year-old man with a loaded firearm.

Police believe the suspect may have been on his way to commit a robbery in the district.

He is expected to appear before a Port -of-Spain Magistrate on Monday.

According to police reports, around 6 pm on Thursday, a team of officers were conducting mobile patrols along Seventh Avenue, Malick when they observed a man known to them.

The suspect, upon seeing the police, attempted to flee the scene.

However, he was intercepted and searched.

The officers allegedly found and seized a loaded 9mm firearm on his person. The weapon, Looptt was told, was loaded with 14 rounds of 9mm ammunition.

As a result, the suspect was taken into custody.

He is expected to be questioned this weekend, and the weapon and ammunition are expected to be sent for ballistic testing to determine if it can be linked to previous reports of criminal activities in the district.

The exercise was led by Snr Sup Sagramsingh, with assistance from Inspector Maraj, Sgt  Beharry, PC Ramnarine, and PC Bleasdell.