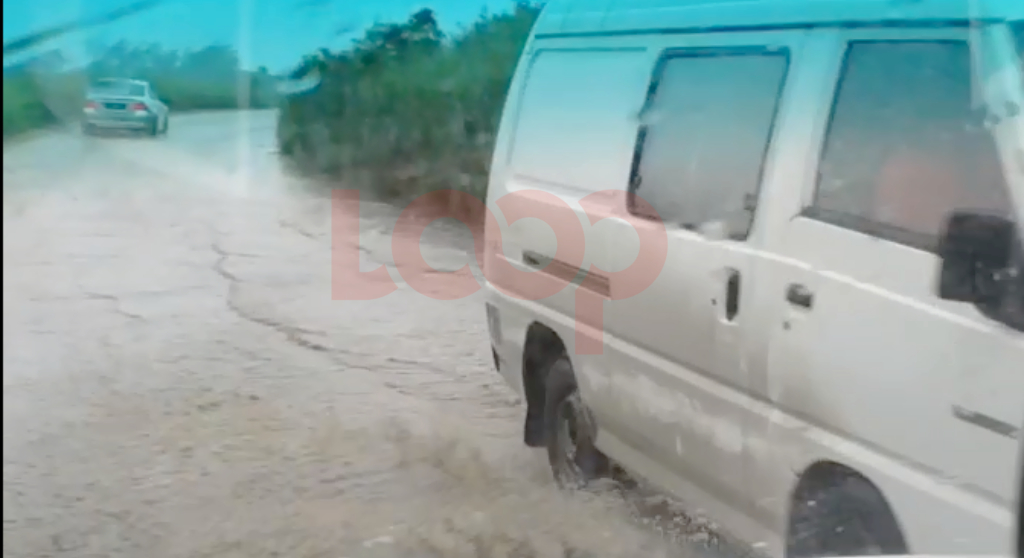 As heavy rainfall persists across most of Trinidad, a number of schools have been affected, with some being used as shelters for citizens affected by flooding, while others remained closed due adverse weather.

At a media conference on Monday to give an update on relief efforts, Education Minister Anthony Garcia said a total of 22 schools -  12 primary, two secondary, and 8 ECCE, have been affected by heavy rains and flooding.

Schools closed as a result of adverse weather:

The Minister noted that floodwaters prevented access to all staff and students.

He said he hopes that the weather improves so that these schools can be opened on Tuesday.

A number of schools continue to be used as shelters:

Schools used as shelters, affected by weather to be closed on Monday