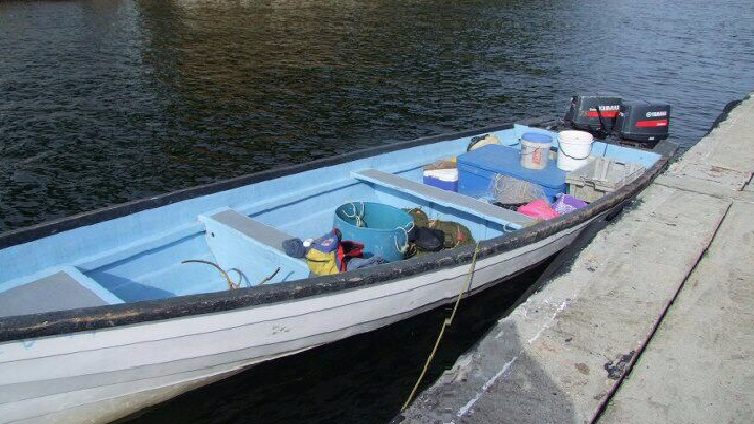 Twenty-three Venezuelan nationals have been detained by the Trinidad and Tobago Coast Guard in two separate incidents on Wednesday.

Reports indicate that in one instance, warning shots had to be fired to stop a vessel.

In the first interception, which occurred around 3:25 pm, 16 Venezuelans on two Venezuelan fishing vessels were seen illegally fishing near the Toucan Platform, approximately 68km east of Manzanilla.

Platform workers confirmed to the Coast Guard that the vessels had been fishing under the platform from 8 am till around midday, then headed north-westward.

The TTCG patrol boat spotted the boats engaged in fishing activities, and, upon approaching, observed that the occupants began hauling their lines.

The boat was boarded and searched, which resulted in the discovery of fish in the cargo hold of both vessels.

The boats were escorted to Scarborough, Tobago for processing by police, the Customs and Excise Division and the Immigration Division.

The two captains of the Venezuelan vessels illegally fishing near the Toucan Platform were charged $2000 each.

The magistrate also ordered them to distribute the catch to homes and other places but unfortunately, some of the catch began to spoil.

The vessels were escorted back to Venezuela by the TTCG on Friday afternoon at 4:45 pm.

Then, around 8:20 pm on Friday the second interception occurred when a Venezuelan vessel was detained near Chacachacare Island with seven occupants on board.

According to the TTCG, warning shots were fired to stop the vessel.

However, searches yielded no illegal items – only groceries and other miscellaneous items.

None of the occupants of the boat had any documentation for legal entry into to Trinidad and Tobago, which led to their detention.

The vessel and its occupants were escorted to Staubles Bay.

The Police Service, Customs and Excise Division and the Immigration Division were called to process the detained Venezuelans.

Venezuelan held for attempting to bring in guns