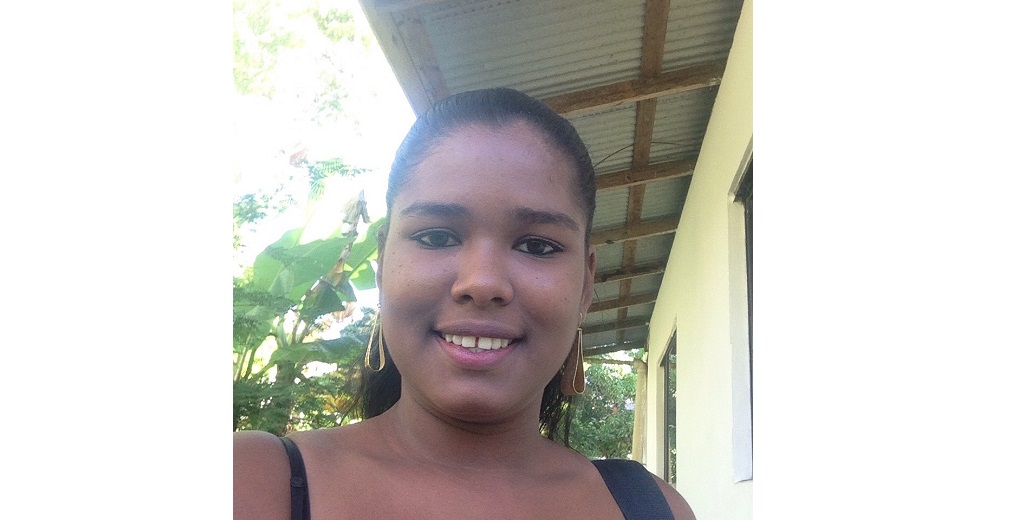 Twenty-four-year-old Solange Mohammed, who is accused of assaulting her four-year-old daughter, made her second appearance before the courts

This time, she appeared before Senior Magistrate Rae Roopchand, who presides at the Mayaro Magistrates’ Court.

Mohammed of Ortoire Village is charged with the wilful assault of a child under section (4) of the Children's Act, (12) of 2012 which deals with prevention of cruelty to a child.

This came following an extensive investigation carried out by the Eastern Division of the Child Protection Unit (CPU), following the sharing of a video of the incident on social media.

Loop TT was informed that the child's father saw the video of his daughter accusing her mother of punching her in the eye late last month. The girl had a black eye and was responding to questions from two women.

Following this, the man took the child into his care and carried her to the police station on May 25.

The child told police that she was struck by her mother who slammed her into a wall and punched her in the eye because she refused to hug a man her mother said was her "uncle".

Mohammed first appeared before a Sangre Grande Court on June 7 where she was granted $40,000 bail with surety.

However, the matter was adjourned to June 12 and transferred, as the allegations took place within the precinct of the Mayaro Court.

The matter is next expected to resume on June 10.

WPC Skeete of the Eastern Division CPU is the complainant in the matter.

Pleasantville man gunned down after visit with ex