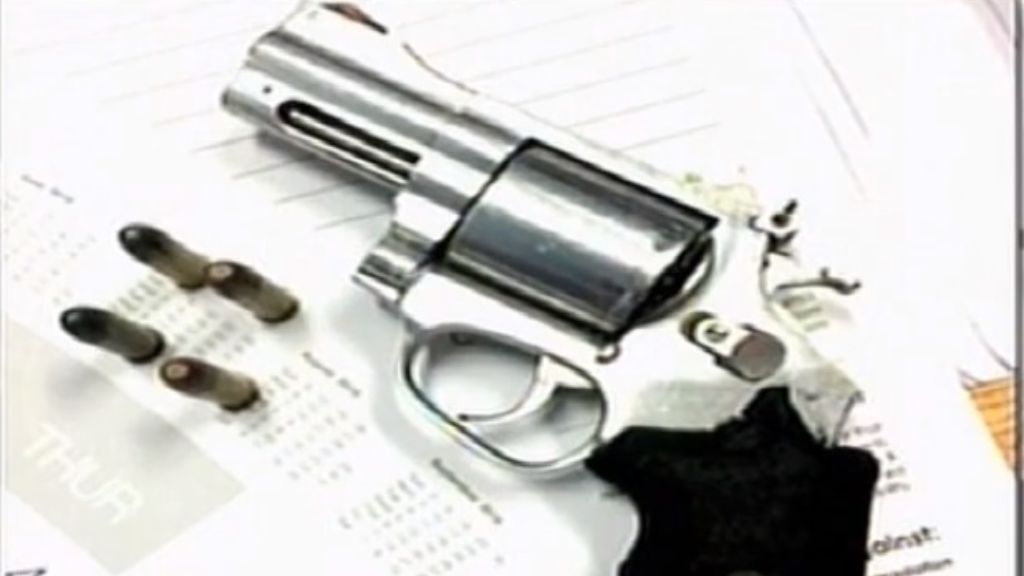 In the first 30 days of the new year, 25 firearms have been seized in the Northern Division.

This brings the total number of firearms seized in the country up to 75.

The latest firearm seized was found this weekend in an abandoned lot of land along the Slinger Francisco Boulevard, in La Horquetta.

Head of the Northern Division Snr Sup Michael Daniel has commended the officers in the division for their hard work and commitment to duty.

“We are not playing the blame game. We are simply  removing the firearms from these streets. Once it lands in this country, we are going to go after them. To the public, trust us and we will go after the firearm and ammunition out there.

If you see something, say something. If you see it and don’t say anything it may even come home. We have over 50 murders in the country right now, and most of them happen through the use of firearms. So help us, give us the information, we will work on the information which would lead to evidence, evidence which the court will use to put these men away,” Daniel said.