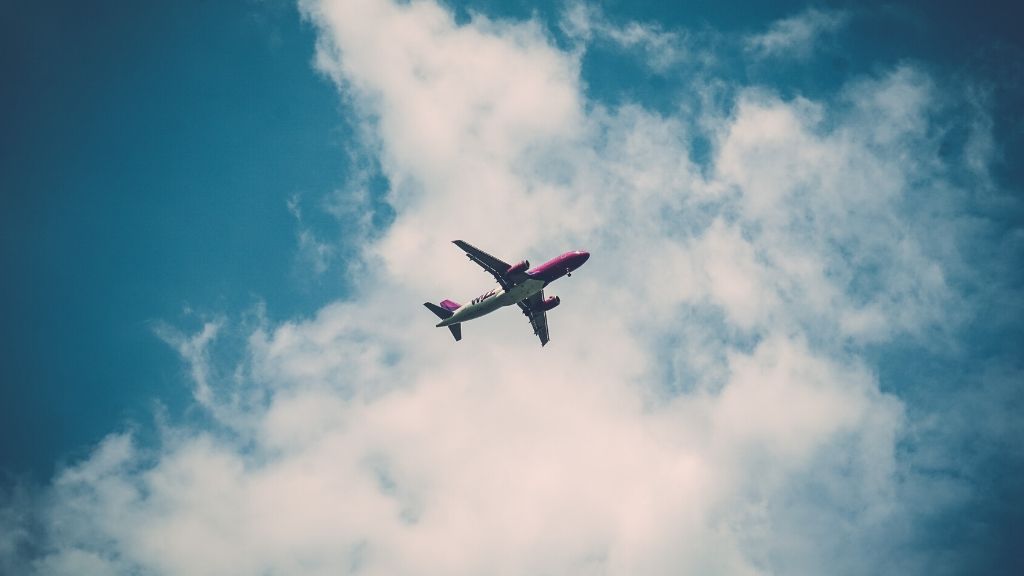 A total of 75 people from Grenada, including 25 students are due back in Trinidad and Tobago this afternoon as Government continues to repatriate nationals while keeping the country’s borders closed.

An additional 71 people are expected to return from Canada on Friday.

At the Ministry of Health’s virtual media conference on Wednesday, National Security Minister Stuart Young gave an update on the granting of exemptions for nationals to return home.

Only four people have opted to pay for their COVID-19 quarantine. The rest of the group will be housed at the UWI Debe Campus and Tacarigua Racquet Centre state quarantine facilities.

From the group due back from Canada, Young said 19 people, mostly families, are using state-supervised quarantine, while the rest will be housed at the Home of Football facility in Couva.

The Minister explained that the repatriation of nationals must be managed in a manner that does not overburden the parallel healthcare system.

He assured that Government is working to bring all nationals stuck abroad back home but this effort must be balanced with the ability of the facilities their and capacity to manage the intake of returning nationals.

He noted that 80 approvals have been granted to nationals in the United Kingdom, mainland Europe and the Middle East who are expected back in T&T in the next week and a half.

Young said Government is working on expanding the capacity of its quarantine facilities to prevent community spread as the facilities will be at capacity with the two groups returning this week.

He said the number of nationals returning must be carefully managed as people returning from different parts of the world will have different risk profiles and you don’t want to increase the risk of people contracting COVID-19 while in quarantine.

A total of 12 workers from Suriname and Guyana who previously decided not to return are due to return, nine people with varying medical issues, a group of seven students from India and cruise ship workers and more than 35 people to conduct emergency repairs on machinery and equipment have been granted exemptions.

Government is also working with Caribbean Airlines to organise flights for students to leave Trinidad and return to the US.

Efforts are being made to send limited funding to consulates, missions and embassies in the UK, Canada and US to assist the most legitimate, most dire cases of citizens stranded abroad who are in need of support.

Young assured that Government is doing all it can to bring home nationals stuck abroad.

He commiserated with those who may be feeling anxious and frustrated but it is not fair when people decided to stay abroad but are now rushing to media as opposed to others who have been "abiding by the rules" and waiting their turn.

“I want all of you nationals out there to know that we are working assiduously and with all our effort to get each and every one of you back home.

And understand that there are persons who have applied for weeks, some a couple of months now waiting and hoping for that indication that they are next on the group of people to come back to Trinidad and Tobago.”