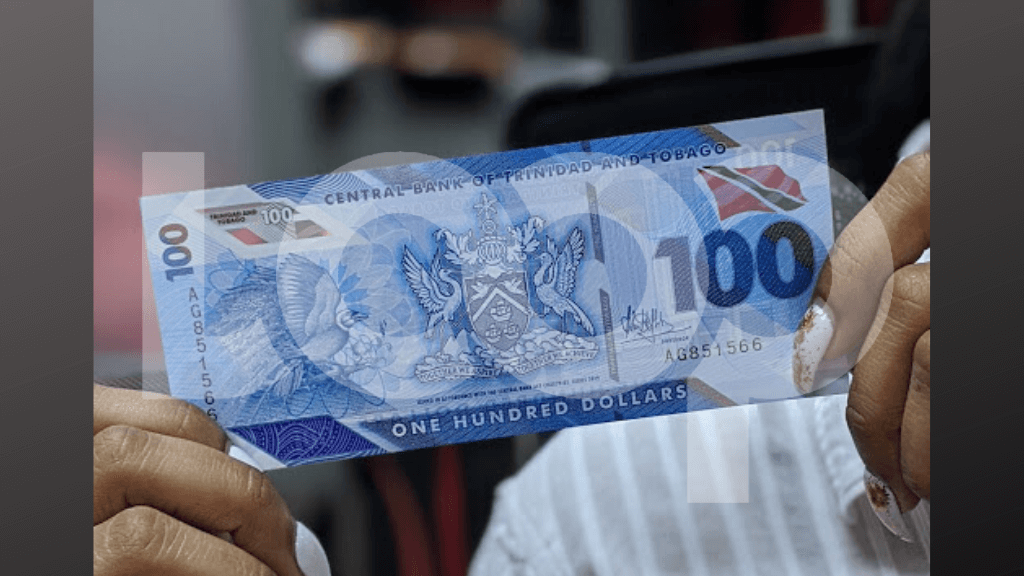 Over $28 million dollars was seized by members of the Financial Intelligence Branch (FIB), after a 65-year-old Chaguanas pastor made a last minute attempt to trade in the old $100 bills for the new polymer note on Old Year's Day.

Officials were told that the money was collected in tithes over a period of time.

According to reports, the pastor went to the Central Bank on Tuesday afternoon to redeem the old cotton notes.

However, the cash was seized under the Proceeds of Crime Act.

The Longdenville pastor will now have to explain the source of funds.

He reportedly went to First Citizens Bank on December 23, to redeem the old $100s.

However, he was informed to go the Central Bank.

Meanwhile, National Security Minister Stuart Young told Loop News that he does not wish to comment on the $28 million cash transaction at this time.