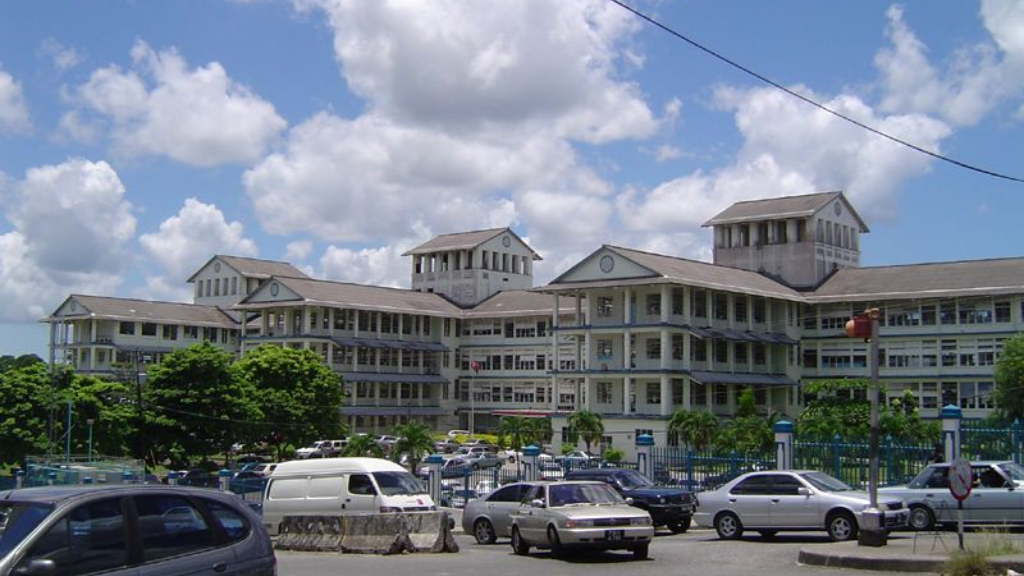 Government will undertake a two-year-project costing approximately $29 million to repair the electrical system at the San Fernando General Hospital (SFGH).

The project is due to begin in the next fiscal year, according to Health Minister Terrence Deyalsingh, who was speaking in Parliament in response to an urgent question on Monday.

The issue was raised after a refrigerator at the hospital's morgue went down for one week.

“The South West Regional Health Authority (SWRHA) has confirmed that one of its refrigerators at the San Fernando mortuary was not working for one week due to the malfunction of the breakers that supports the chiller fans at the mortuary at the San Fernando Teaching Hospital.”

“As of Monday September 2, 2019, the following day, the chiller services were repaired and services have in fact returned to normalcy,” he said.

He did not comment on questions that some of the bodies had decomposed to the point where they were unrecognisable, saying the matter is a sensitive one.

“I cannot comment and I think for the benefit of the families concerned, we all have a responsibility to treat with the issue in a sensitive matter.”

“To have that matter brought to the Parliament in the way you have described, I think, does not lend itself to the dignity of this centre.”

“I have apologised to the families. The SWRHA has reached out to the families to put all the necessary counselling services in place, but I think the way you’re trying to phrase it is below the dignity of this honorary House,” he said.

When asked regarding correction measures, Deyalsingh said the matter should have been addressed 40 years ago.

Deyalsingh said Cabinet approved a note about three months ago approving a $29 million upgrade to the system, however, the work will begin from the next fiscal year and interim measures are in place.

“This government, about three months ago, approved a note for $30 million. The total upgrade of that electrical system, after Cabinet approval of $29 million, a two-year project, it’s a massive project which is due to begin in the new fiscal year."

“In the interim we are shoring up the electrical system and hopefully these things would not happen again. We are trying our best…but as I said, 40 years ago this should have been attended to,” he said.

SWRHA confirms: Morgue fridge was down for one day